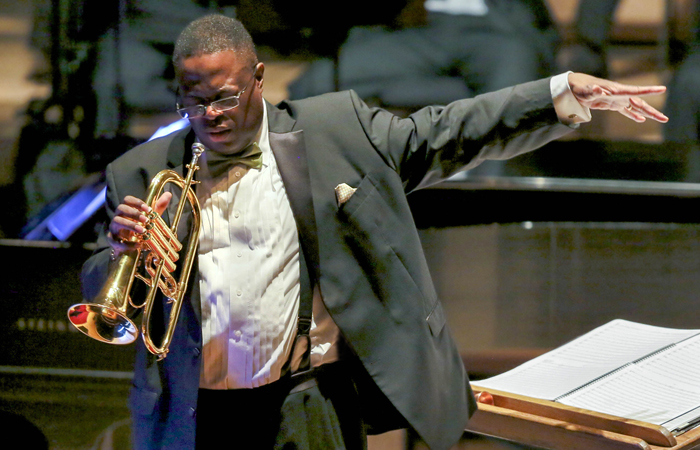 “When we started, the world knew me only as a jazz trumpet player,” admits Orbert Davis, the founder and artistic director of the sixty-piece Chicago Jazz Philharmonic, which celebrates its tenth anniversary this season. “Even the musicians were like, ‘What is he going to do, standing up there? He’s not a conductor!’ When we did our first recording, some of the sub musicians looked around and said, ‘Who wrote this?’ ‘I did!’ ”

Davis’ vision of a full-scale “third stream” ensemble has evolved over the past decade. “We think of the first stream, which is classical, and the second stream, which is jazz, but it’s difficult to understand how they come together; we tend to think of what keeps them apart.” Originally the orchestra featured both classical and jazz musicians, and the school each belonged to was obvious. Now the members have synthesized into a core group who “get it,” Davis asserts. “They are a community. I can reference [Ellington’s] ‘Jubilee Stomp’ or a Beethoven symphony and everyone knows what I’m asking for!”

Although September 4 was the date the CJP made its performance debut at the Chicago Jazz Festival in 2004, the celebration will continue throughout the anniversary season—particularly with the all-star “CJP@10” concert that initiates the Auditorium Theatre’s “Made in Chicago” music series. The first half will feature Davis’ own instrumental compositions and arrangements—“a look back and ahead”—with the second half devoted to vocal pieces, including selections from the orchestra’s past salutes to Ella Fitzgerald, Billie Holiday, Sarah Vaughan, and Oscar Brown, Jr. Special guests include Dee Alexander, Terisa Griffin, Maggie Brown, Bobbi Wilsyn, Ari Brown, Mwata Bowden, and Howard Levy.

Davis’ dream is to shatter boundaries, not only for music, but for people. “I call it inner diversity,” he says. “You know, diversity is not going to a concert and counting the African Americans. Diversity is if a musician of any hue can identify with the cultural nature of the music they’re performing and allow themselves to be that. That’s what we have in our orchestra; there are African-American classical musicians who study jazz, but there are also non African-Americans who can swing like Count Basie. The external simply becomes like a box of crayons: it’s the internal that matters.” November 14, 7:30pm, 50 East Congress, (800)982-2787. 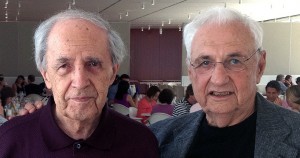 A Dream Boulez Returns to CSO
Pierre Boulez, conductor emeritus and former principal guest conductor of the CSO, will celebrate his ninetieth birthday in March. The CSO is celebrating early with a rare performance of his “Figures-Doubles-Prismes,” conducted by Pablo Heras-Casado. The program also includes music associated with Boulez as a conductor: Debussy’s “Ibéria” from “Images pour orchestre” and the Bartók Third Piano Concerto with Alice Sara Ott as soloist in her CSO debut. November 12-15, Symphony Center, 220 South Michigan, (312)294-3000.

Despite having had to cancel his scheduled appearances with the CSO two years in a row due to illness, Boulez will be present in spirit thanks to a special presentation of the CSO’s “Beyond the Score” series entitled “A Pierre Dream.” The program will incorporate vintage footage of Boulez conducting and speaking about his music, as well as a new interview conducted at his home in Baden-Baden, his compositional retreat. Architect Frank Gehry, a longtime friend of Boulez, has designed a special stage space for the occasion, consisting of a labyrinth of banner video screens which will project various images while Boulez’s music is performed—some works complete, others in excerpts—by members of the CSO. Among the pieces included are “Incises,” “Dérive,” “Une page d’éphéméride,” “Anthèmes,” “Messagesquisse,” “Improvisation on Mallarmé,” “Notations,” “…explosante-fixe…,” “Memoriale,” “Domaines,” “Dialogue de l’ombre double,” “Le marteau sans maître,” “Structures,” and “Sonatine.” The result is a multimedia immersion into the world of Boulez, a world still youthful and revolutionary after all these years.

In 2010, when Boulez turned eighty-five and was still active at the CSO, he reflected on aging, which at that time, had not altered him much since I first met him when he was in his fifties. “The biggest difference between sixty and eighty-five,” he said, “is that when you’re sixty you can look ahead, ‘In ten years I want to do this,’ and so on, but now, you cannot look ahead with the same confidence that you will be here! The years become more compressed, but in some ways, that can be seen as an advantage, because it forces you to focus on what is most important.” November 14, 16, Symphony Center, 220 South Michigan, (312)294-3000

Music of the Baroque’s Nicholas Kraemer also will lead the complete Bach Brandenburg Concertos from the harpsichord, but with the CSO, not MOB. November 20-25, Symphony Center, 220 South Michigan, (312)294-3000. 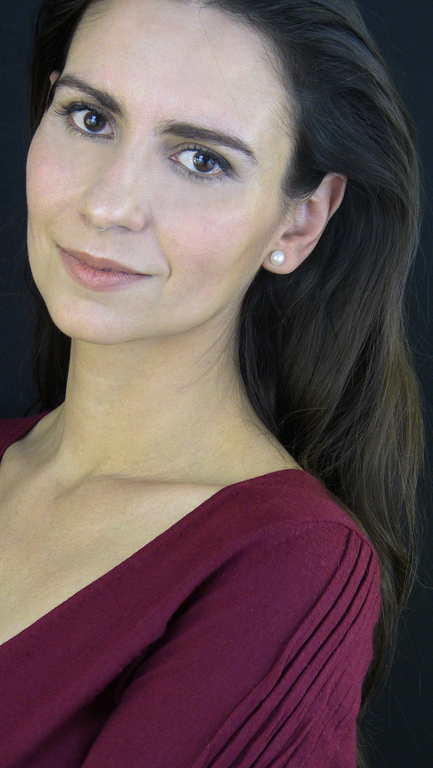 Russian pianist Denis Kozhukhin, the First Prize winner of the 2010 Belgian Queen Elisabeth Music Competition, makes his Chicago debut on the “University of Chicago Presents” series with a program of Haydn and Prokofiev. November 21, 7:30pm, University of Chicago’s Mandel Hall, (773)702-2787.