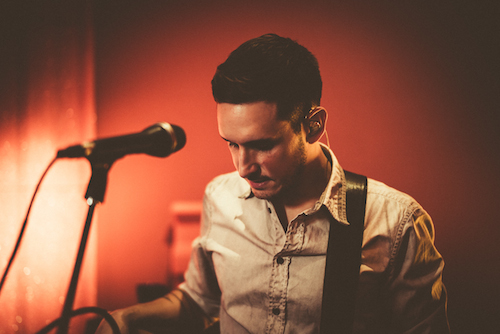 Whether playing solo or with a band, Matthew Santos has a way of capturing an audience’s attention. His soulful voice and acoustic singer-songwriter roots often fill the intimate settings where he tends to perform with good vibes from the first note to the final encore. The Minneapolis native first gained popularity with his contributions to numerous Lupe Fiasco tracks, including the Grammy-nominated single “Superstar,” but his repertoire runs the musical gamut. His recordings generally have an indie-rock/folk feel, with hints of alternative and soul thrown in for good measure. His performances are no different. On “Into the Further,” his fourth full-length studio release, there is an overt shift in focus from lyrically driven material to the more melodic. Joining him on the album are Emma Dayhuff on bass, Jon Deitemyer on drums and a host of string and brass musicians, with arrangements by Matt Ulery. “Into the Further” is currently available to pre-order from Pledge Music. A portion of the proceeds from his campaign will benefit the Chicago arts non-profit Artists for Harmony. (Mary Kroeck)