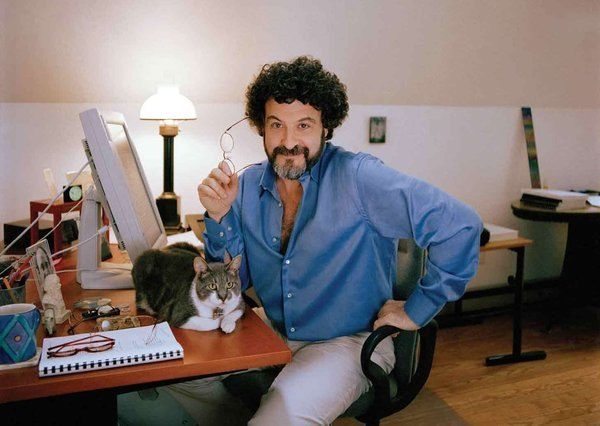 “I bristle at being called an opera composer,” says Tobias Picker, whose “Thérèse Raquin” runs at Chicago Opera Theater this month. “There are composers today and in the past who basically only write operas: Verdi and Puccini, that’s mainly what they did, and Wagner, too. It doesn’t apply to me because the majority of music that I write is not opera.

“Right now, I’m writing a Concerto for Orchestra for the Kennedy Center for the National Symphony. Between my last two operas I wrote a new string quartet, my second, a new piano quintet and a ballet. And I wrote some piano music and some other things I don’t remember… The operas are the biggest art form so they get the most attention and notice because they incorporate every other art form. But my orchestral tone poem ‘Old and Lost Rivers’ is more famous, more performed and more known than any opera I ever wrote.”

Nonetheless, Picker has always loved opera. His grandfather was devoted to Wagner, and Picker himself wrote Italian opera composer Gian Carlo Menotti a letter when he was a young boy, “asking for his advice on becoming a composer, which he did answer.”

Picker began improvising at the piano from the age of eight, and credits music with helping him cope with Tourette’s Syndrome. “Some people have an inner creative energy to them that is born with their Tourette’s. I think it’s possible that the Tourette’s energy helped form me as a composer. Performing as a concert pianist at an early age and being on stage certainly helped, because it made the Tourette’s vanish.”

Originally, Picker played the music of others, “but I went on to write. The first two of my piano concertos I wrote for myself. I have performed a lot of my own music, too.”  He had extraordinary success as a young composer, but came to opera late. “I was looking for a subject for several years, and felt ready to write an opera by the time I was forty. I had written for every other genre and had learned to write for the orchestra and for the voice. When a company wants you to write an opera, it’s a wonderful thing. I love writing an opera. Love it.”

After the success of 1996’s “Emmeline,” which was commissioned by Santa Fe Opera, Picker received commission opera invitations from three companies, including the Met. “Thérèse Raquin” was commissioned by the Dallas Opera and premiered there in 2001. “It had all the ingredients of a tragic opera, and more: murder, incest, suicide, adultery, inappropriate relationships, dysfunctional families, you name it, it’s got it.”

Even though Picker has seen the production that will be done by Chicago Opera Theater when it opened last month at Long Beach Opera—“it’s really a wonderful production, I love it”—he will be in town for the opening and for the first matinee. “This is my Chicago operatic debut, I wouldn’t miss it.” February 20-28, Millennium Park’s Harris Theater, 205 East Randolph, (312)704-8414. 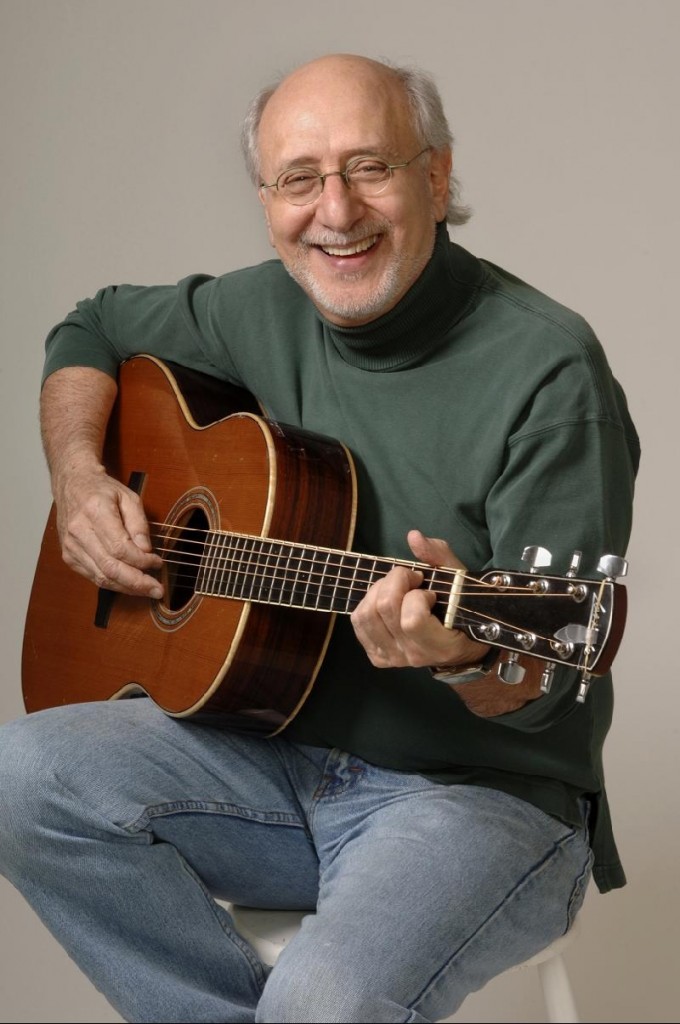 Still Hammering All Over This Land

When the singer-songwriter of “Puff, the Magic Dragon” sings the iconic folk song these days, there is a word change instantly recognizable to those who grew up with it: “Dragons live forever, but not so girls and boys,” instead of “but not so little boys.”

Since patriarchy once abounded even in the make-believe land of Honalee, Peter Yarrow changed the line of the poem by his friend Leonard Lipton that he set to music in 1959 (and which became a No. 2 hit for Yarrow’s group Peter, Paul and Mary in 1963) to be gender-inclusive. Such sensitivity is one of many ways that Yarrow remains on the front lines for the disenfranchised, more than half a century after Peter, Paul and Mary were outspoken ambassadors for social change via their music.

“I’m very, very active and still right out there as I always was,” says the man who led protest songs at the March on Washington before Martin Luther King gave his “I Have a Dream” speech. “This is perhaps the most important time, when you have the most challenging dilemmas—like the fact that we are unequivocally heading toward a non-viable catastrophic environmental change. If you don’t realize that, you’re not focused on it. Or that we need to bring about peace in the Middle East. Military might is not an answer and it’s not getting us to peace.

Yarrow, now seventy-six, admits that “we have accomplished extraordinary gains for blacks, for women… A lot of that has been a huge success. However, the issues today, there is a clock running in terms of their resolution that doesn’t allow us to say, ‘Wait a hundred years the pendulum will start to swing back’ because if we don’t stop the march toward the destruction of the planet, we won’t have a clock that lasts that long.”

Stories and songs will be the focus of Yarrow’s solo show, which will include the classic Peter, Paul and Mary repertoire “because that’s my music. Most of the songs the audience will be asked to sing along. I’ll place the songs in a context, not only in terms of the history that I lived, but also the relevance to today which will make it clear that these songs are not a history lesson about what was, but also a narrative about our own time and how that history remains current and active in our lives.” February 28, 8pm, Metropolis Performing Arts Centre, 111 West Campbell, Arlington Heights, (847)577-2121.