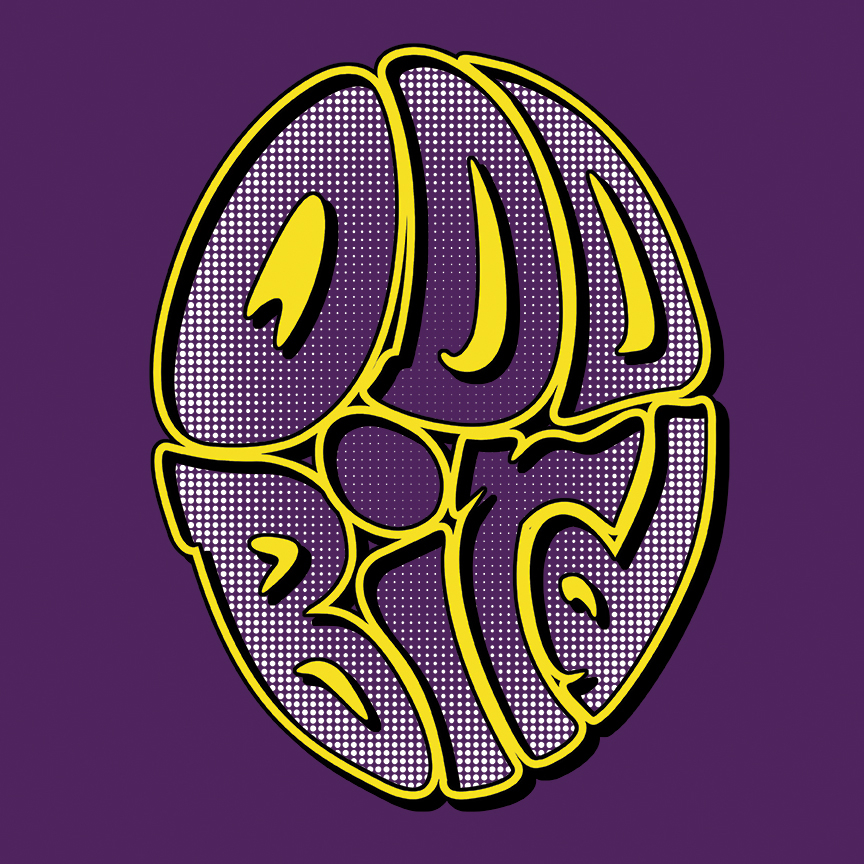 It’s hard to imagine it now, but a mere fifty years ago there were very few singer-songwriters beyond the folk milieu. Bob Dylan was still a relatively new phenomenon, and he not only owned the genre, he pretty much was the genre. These days, of course, you can’t swing a dead cat without thwacking half a dozen guitar-slinging bards (while Dylan, go figure, is covering Sinatra). On any given night, in clubs and pubs across America, countless brave-hearted balladeers climb atop stools and compete for the attention of the congenitally inattentive. And people say stand-up comedy is rough; try breaking through the noise of a bar in full clamor when you’re warbling about your last big breakup.

But, here’s the thing: a lot of these troubadours are pretty freaking fine. And in Chicago, I’m happy to report, we’ve got more than our fair share of them. A pair of recent releases prove my point: they’re both melodically original and lyrically ingenious, yet each one is a standout original.

Little Dave Merriman has long been a fixture on the scene, chiefly as a guitarist and vocalist for The Arrivals. “Odd Bird” is his first solo album—and when I say solo, I’m being almost entirely literal. He not only wrote all the tunes, he plays nearly every instrument as well. And these aren’t breathy, spare arrangements either; they’re full-throttle rock-band material—the better to support Merriman’s raggedly bravura, another-whiskey-will-kill-me-but-so-what vocals.

His composer chops are exceptional; the tunes here have hooks so sharp they don’t just carry you through the cuts, they pull you by the nose through the rest of your week. “I’m Going Up Again,” the opener, has been banging around my head more or less continually since I first heard it. Though as much as I love its up-tempo sprightliness, it’s the lyrics that do me in; Merriman’s very much a word guy. “I’m carving out those ways, oh yeah,” he sings with brash confidence, “No more slipping away into mental disease / The forest emerged and it’s nothing but trees / I am walking the walk till I grind down my knees.”

The tunes vary in tempo and tone, and show off Merriman’s ample depth and range. His persona is so fully realized that it’s only on your second or third listen that his influences begin to bleed through. “Just Be Nice To Me” could easily be mistaken for an early Beatles tune, except that in place of puppyish lyrics about first love, it’s an acknowledgment of the trials of lovers knowing another too well (“I say it’s love that you would stay / When you hear the same ten punchlines every day”). At the other extreme, “You Know” is incendiary social commentary set to a Celtic rhythm, which conjures up The Pogues at their angriest. It’s about the degeneration of the Anglo-Saxon heritage into racism and self-delusion (“Eric the Red just turned in his grave / When told of the shambles his people became”).

The only fault with the album is in the mixing; that resplendent pool of sound sometimes swallows up the vocals, and these are vocals you definitely want to hear. Little Dave Merriman is one of the smartest, wittiest, savviest lyricists on the ground. Even at his gloomiest, he’s wry. “I’d like to thank the elders for the trees that line my tomb,” he sings in “Line It In Chalk.” “I’d thank them individually, but I can’t tell who is whom.”

“Odd Bird” is available through the usual channels, and on the Hewhocorrrupts Inc. Bandcamp page. 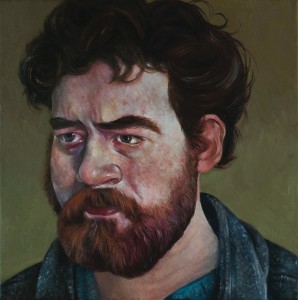 Daniel Knox’s press materials compare him to Harry Nilsson and Scott Walker, and his voice really is startlingly like the latter’s. (Not the sleazebag governor, by the way, but the British avant-garde singer.) To me, however he’s a closer match to Leonard Cohen, in the sense that he’s primarily about texts over tunes. Knox’s compositions have no real hooks—some of them barely have any meter—and I don’t think there’s a guitar anywhere in evidence on his eponymous new album: it’s mainly keys, string, vibraphone and synth. For Knox, music seems to be primarily a vehicle to convey his poetry. This makes “Daniel Knox” an actual goddamn song cycle—and a great one.

The whole thing is a beautifully paced meditation on longing and loss, with a special eye to small-town and suburban life experiences. For example, an ode to lost love called “By the Venture” turns out to be surprisingly literal: it’s addressed to someone who lives by a Venture department store. Similarly, one of the more poignant tunes, “White Oaks Mall,” is about an obsessive lover who’s used to haunting the site where he caught his cheating lover and her paramour, but can’t anymore, because the titular mall has sprung up on the site of their transgression. “Stop where you stand / A girl and a man / Are gone from sight / Ten years from now / I try to get back / I don’t know how / White Oaks Mall / The signs are gone.”

It’s not all beautiful bleakness; Knox’s burnished baritone conveys intelligence and hope even when his lyrics take their darkest turn. And when he veers into undiluted wit, his consonants snap like rubber bands. “Don’t Touch Me,” the most theatrical tune in the set—it wouldn’t be out of place in a hipper cabaret act—takes the form of a set of visceral admonitions: “Don’t talk to me, don’t talk to me with those lips / God knows what they’ve kissed, God knows what they’ve kissed / The animal tongue or the prostitute fist.” And when, on the bridge to “Blue Car,” his voice leaps up to a climactic note, and then repeats it—and repeats it again—you might feel yourself lift a few inches out of your chair in sheer ravishment.

But for the most part he gives us recollection and reflection, and all of it is thrillingly acute—as in this achingly sweet passage from “High Pointe Drive,” in which he glides from the novelistically specific to the Zen-like universal: “In trouble / In trouble afternoon / In trouble / In trouble in your room / For looking through the hole at the girl next door / Who would brush her sister’s hair a hundred times / Slow river, low river, waterfall / Slow river, no river after all / For a place is never small till it’s been seen / Time has worn away the hill from our ravine.”

“Daniel Knox” is available through the usual channels, or on Carrot Top Record’s website.