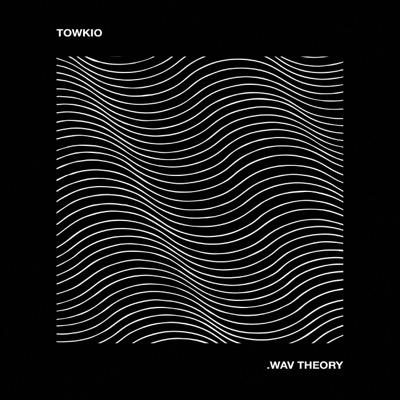 Chicago continued its dominance over new music last week as Preston Oshita, better known to the world as Towkio of the SaveMoney hip-hop collective, unveiled his highly anticipated “.Wav Theory” project to the world. Part of the group that brought us Vic Mensa and Chance The Rapper, Towkio here steps out with a talented, genre-bending release that comes packed with local intonations while looking optimistically outward, as the world opens up for the young artist. Formerly know locally as Tokyo Shawn, Towkio has always been the outlying presence in a collective that boasts some diagonal personalities. A former quarterback at Lane Tech High School, he’s been a leader for a new school of fashion-forward rhymesayers who have paced the Chicago scene. “.Wav Theory” is his magnum opus—at least to this point in his career. Packed full from start to finish, the project benefits from the work of executive producer Peter CottonTale of The Social Experiment, who worked closely with him for more than two years, tinkering with the project and all its abstracted hip-hop and dance aesthetics. The pair come together most notably on “Heaven Only Knows” featuring Chance, fellow local Eryn Allen Kane and Lido. Using nuanced, bracketed organ chords and Kane’s Sunday church-invoking vocals, Towkio shows off his witty wordplay and penchant for careful sentence structure on a track that racked up over five million plays on Soundcloud upon release. Top to bottom, this project is a success. Similar to Chance’s “Acid Rap” and Vic Mensa’s “Innanetape,” this release is poised to vault Towkio from hangouts and parties around the city to major events and festivals across the country. As we all wait on pins and needles for The Social Experiment’s “Surf” project, Towkio serves up a wave for us to ride. It’s both a continuance of what the SaveMoney collective has proven to locals over the last few years, and a welcome, uplifting collection for a city that can always use it. (Jake Krzeczowski)