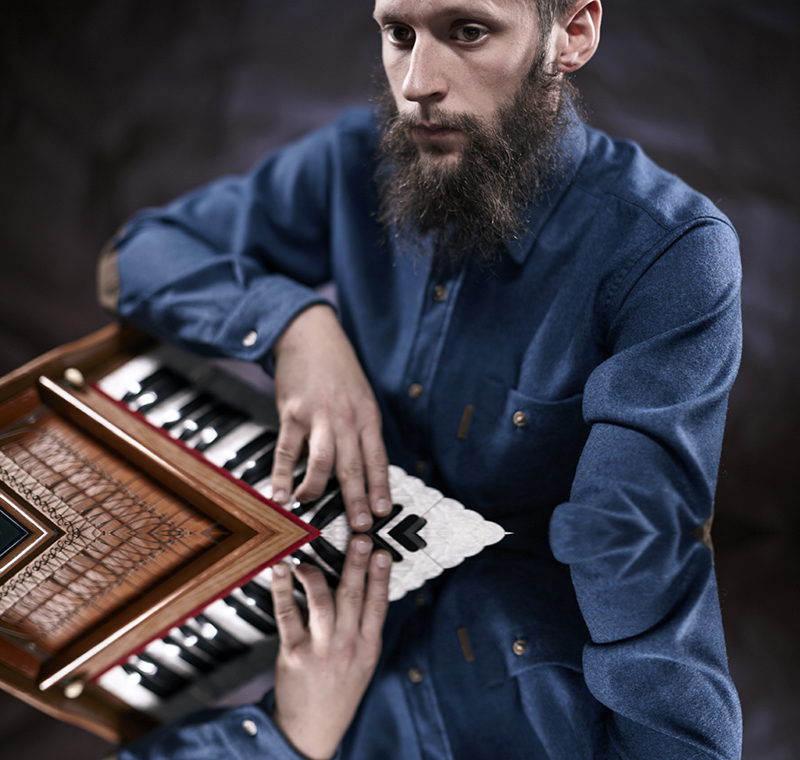 The demos and festival lineup announcements are starting to roll in, y’all. It’s officially spring. The coming weeks bring the first of what promises to be a lot of great shows, unusual musical events with a national angle and some unexpected events with a lot of promise.

The You Are Here Festival—aka The Maze—is a Brooklyn-based touring public art festival that makes a Chicago appearance this month through May 24 at Thalia Hall (1807 South Allport). True to its name, the festival takes place inside a gigantic, life-size maze, while audience members experience sound, light installations, sculpture and music. The full lineup is TBA as of this writing, but based on the local acts/artists that have already been announced (Experimental Sound Studio, Bruce Lamont) if experimental and/or electronic music is your thing, this event will be your jam. On May 22, you can get lost in the ambient drone of Mind Over Mirrors (aka Jaime Fennelly) and the mellow lo-fi synth of Potions. Definitely check out house-influenced Chicago synth musician/singer Gel Set (Laura Callier) on May 24. Gel Set’s pulsating beats and her own atmospheric vocals will certainly set the right kind of ethereal mood within The Maze.

Local label HOMHOMHOM Records is having its first pop-up shop/show at Hideout (1354 West Wabansia) on May 16. In addition to crate-digging, raffles and food, the label will feature performances by psych-poppers Blue Cloud and Aleph Eris. Tickets are $10 and proceeds for the event go to the new urban gardening non-profit Gardeneers.

I’ve been looking for new local music to listen to and write about for the rest of spring and now I have an embarrassment of riches, so to speak. There’s a lot to choose from and the summer will only promise more, but I’m still ears, so please don’t hesitate to contact me with your demos, etc., at Keidra@gmail.com. (Keidra Chaney)