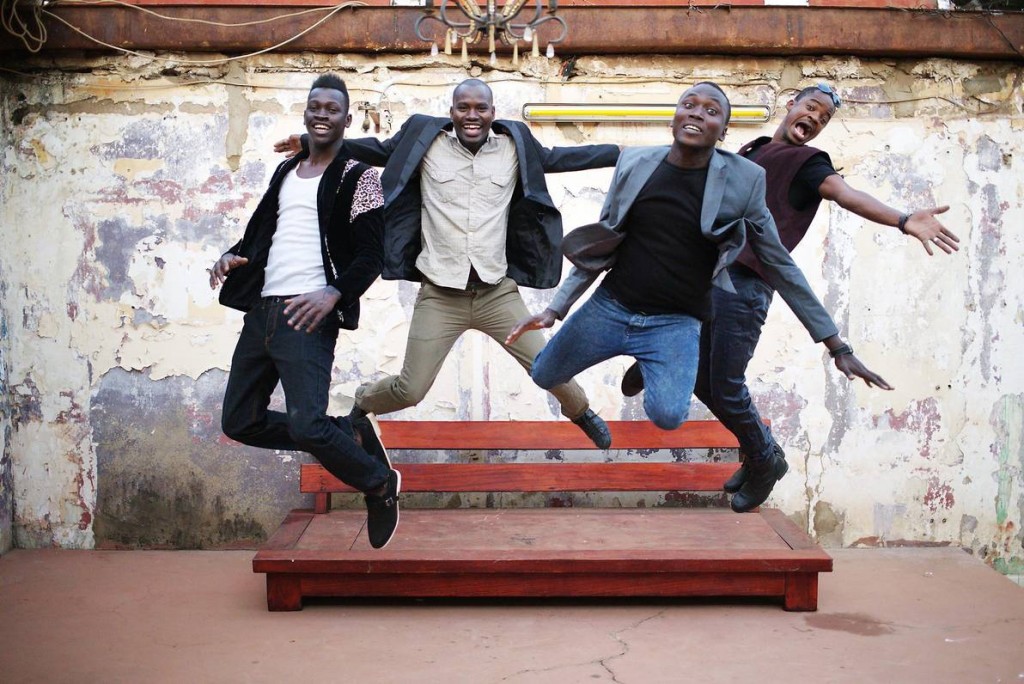 This summer, music pours into Chicago from Mali, Nigeria, Argentina, Peru, Colombia, Mexico, Ireland and India—with more shows being announced daily, like beads on a cold drink on a hot day.

June 1 saw the beginning of the expanded Downtown Sound series at Pritzker Pavilion (201 East Randolph); the series now encompasses both Mondays and Thursdays, each night featuring two different (but not necessarily complementary) bands. And while it’s not the halcyon days of Music Without Borders, global music fans will be pleased to know six nights of the season showcase at least one international act. June 4 features The Very Best—a good choice to introduce a friend to different sounds of the world, as the act mixes electronic global beats by London producer Johan Hugo with the vocals of Malawian singer Esau Mwamwaya.

Some of you may recognize the desert blues guitar band Songhoy Blues from a documentary, screened at CIMMfest 2015, “They Will Have to Kill Us First,” about the bloody Malian civil war. These young men of the Songhai, an ethnic group in Northern Mali, met in southern Bamako after escaping from the fierce Sharia law which banned them from making music. They were discovered in Bamako in 2013 by Brian Eno and Marc-Antoine Moreau, who were searching for contemporary Malian musicians for a collaboration (“Africa Express”) between Mali musicians and Brits. Since then they’ve been on a roll, wowing SXSW, opening for Alabama Shakes and Tinariwen, and getting lauded in Rolling Stone; they’re being promoted as a rock band, and hope to break the genre barrier labeling them as world music. On June 5 they come to Thalia Hall (1807 South Allport) with DJ Warp. It’s their first time in Chicago, and there’s lots of room for dancing at Thalia!

For something really different, check out Red Baraat, also with DJ Warp, on June 7 at City Winery (1200 West Randolph). Punjabi weddings in India are a boisterous affair, and it’s from that tradition that the Brooklyn-based dhol-and-brass ensemble takes its inspiration. An eight-man juggernaut made up entirely of horns and drums, Red Baraat fills the audience with infectious joy and funk. You won’t be able to sit still. 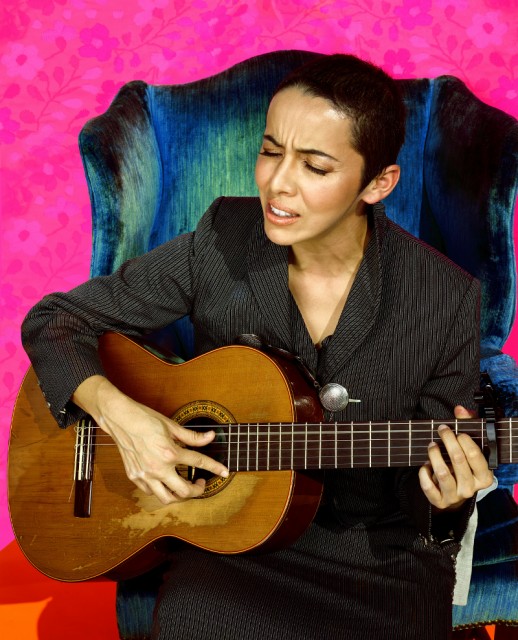 In honor of Gay Pride, I suggest catching singer-songwriter Edna Vazquez on June 14 at Joe’s on Weed (940 West Weed). Originally from Colima, Mexico, Vazquez now lives in Portland, where no one is going to put her in the corner—or a closet. A performer of rare sincerity and personal passion, she trained from the age of seventeen in the male mariachi tradition, and from those roots her own more personal music blossomed. In Portland she performs with a rock band and her own quintet; but this performance is an intimate acoustic guitar set—similar to one she played in February at Meztli Cultural Center in Pilsen, where she had the audience enthralled. Tickets are available through Vazquez’s website. (Gail Dee)