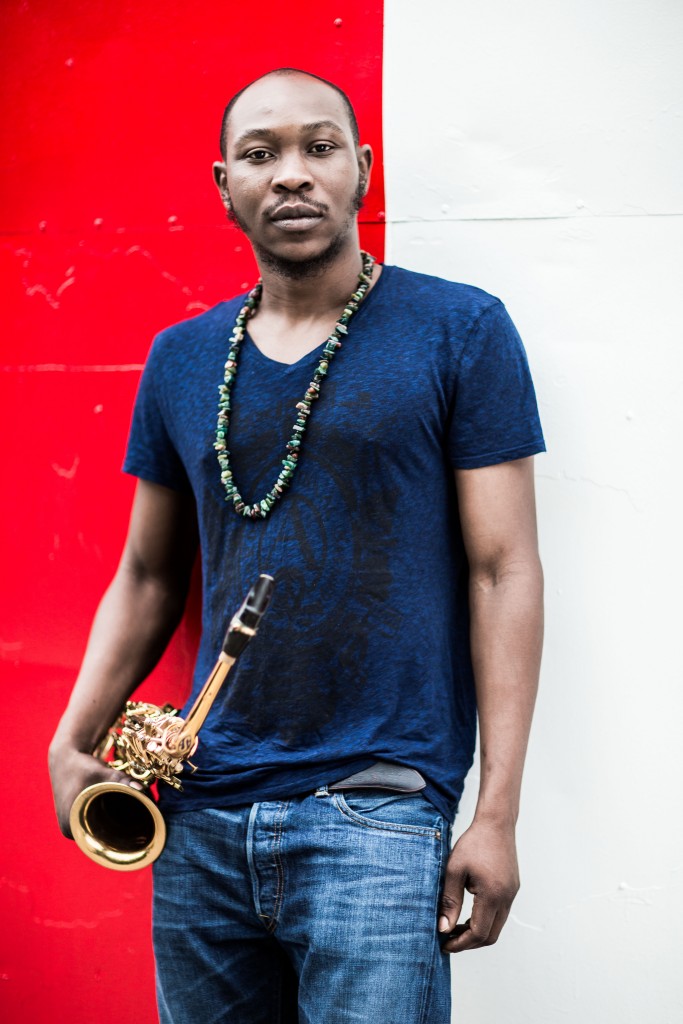 What a conundrum that the vast majority of western music enjoyed today—rock ’n’ roll, blues, jazz and hip-hop—has roots in African music spread through suffering. Slavery’s tentacles stretched wide. This cultural diaspora isn’t limited to the U.S. and Caribbean, but extends to Mexico (with Son Jarocho), Colombia (with cumbia and champeta), Peru, Brazil and Uruguay. Even the Argentine tango has its origins in the African slave trade, though Argentina itself is often considered a European (i.e. culturally white) country. The story is told in the film “Tango Negro: The African Roots of Tango” on June 18 at Facets Multimedia (1517 West Fullerton, 8pm, $9).

And the story doesn’t stop there. Like a snake consuming its own tail, the funky soul of James Brown, the acid rock of Jimi Hendrix, the cool jazz of Miles Davis and salsa from New York City then traveled back across the Atlantic and influenced popular music throughout Africa.

This summer, an abundance of exceptional African and Afro-Latin music comes to Chicago, bringing opportunities to check out the amazing diversity of the Afro-musical melting pot. And don’t assume the sound is all about drums; jazzy horns, electric guitars and electronica also prominently propel the dance rhythms. It’s going to be one heck of a hot, sexy summer.

Opening the season is Afrobeat master Seun Kuti and his Egypt 80 orchestra, on June 23 at Promontory (5311 South Lake Park Avenue West; 8pm, $22/$25 DOS/$34 VIP). If you like funky horns and guitars with jazz, soul and African highlife, Afrobeat incorporates all of these in a fierce, syncopated rhythm, driving home powerful political and social messages. Kuti—the younger son of Fela Kuti, Afrobeat’s creator–channels his father’s fire in the belly and insolent charisma, especially when he struts bare-chested across the stage, playing sax and singing while his backup singers shake their tails. Like Fela, he writes pointed political songs—such as “IMF” (i.e. “International Motherfucker”), a tirade against corporate global power enslaving workers through low wages—all while making you want to dance. He wowed Millennium Park audiences during World Music Festival 2014, but I’m glad to see his return to Chicago situated at Promontory, which has a great sound system and room for dancing.

You can also catch New York’s Antibalas and their own brand of Afrobeat on July 2 at Millennium Park—which, as part of the Downtown Sound series, features free admission. You may know Antibalas members from the horn section of Bruno Mars’ “Uptown Funk” as well as from the Broadway show “Fela!,” which is based on the life of Fela Kuti. I last saw the group with Zap Mama at the Park West on a subzero winter night, but they had the crowd steaming with sweat from grooving on the dance floor.

On June 20, catch the Afro-Peruvian electronic ensemble Novalima, touring its new album “Planetario” at Taste of Randolph (900 West Randolph, 7:30pm, $10). They’re funky, soulful, trippy and contemporary with a hot, polyrhythmic dance beat. Wait until you see them play the cajón—essentially a wooden box, but also an important Peruvian percussion instrument developed by African slaves. Can’t wait to dance to them. 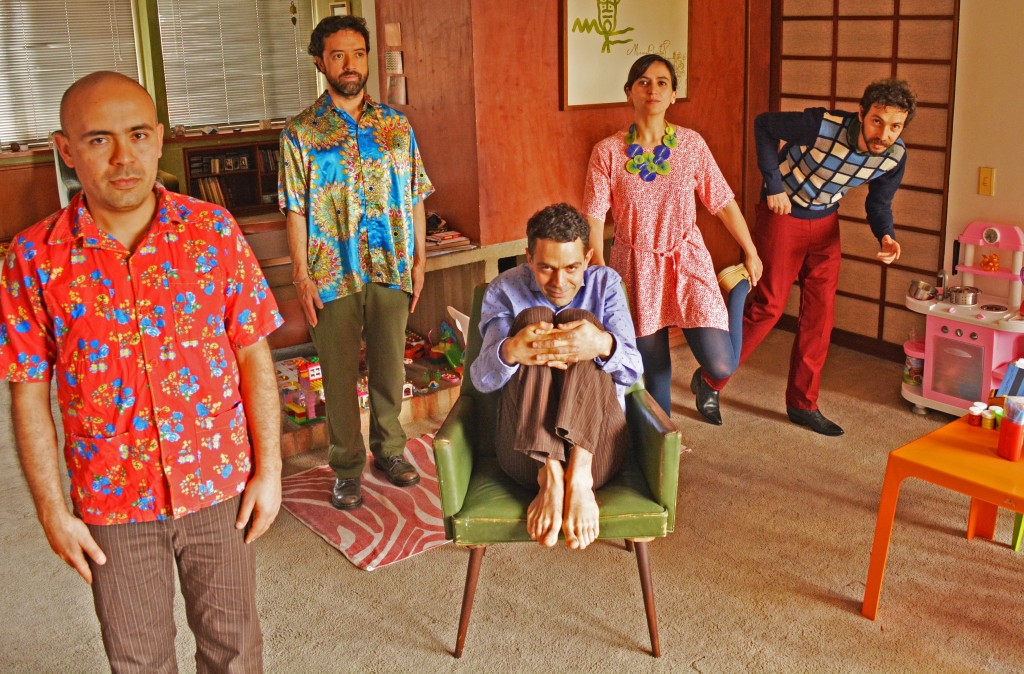 Changing the subject (and the music), the psychedelic Tropicália band from Colombia, Meridian Brothers, performs for the first time in Chicago on June 21 at Mayne Stage (1328 West Morse, 7:30pm, $20/$30). The band is very popular in South America and Europe, and after watching a few videos you can see why; the music seems to “trip the light fantastic” more than shattering the heart. They are  intriguingly experimental and no ordinary Latin dance band. Worth checking out.

Jumping ahead a bit, another Nigerian legend, King Sunny Ade, and his twenty-five-member entourage of dancers, singers and musicians, returns to North America after a seven-year absence. Ade is famous for having added Western pop elements to traditional Yoruba, thus earning him the “king of world music” title in the eighties. His form of jùjú music is old-school fun, mixing pedal steel guitar with synthesizers—not to mention the traditional talking drums. And boy do they talk! Sometimes they even take on the melody while the electric guitar supplies the beat (yes, that’s right), and the mellow call and response of the singers with Ade casts a spell on the audience. Ade says he sings in proverbs; Yoruba culture is known for using songs for social messages, but not in an angry way.  He’s definitely a don’t-miss for the summer, and you have two opportunities: on July 6 at the Pritzker Pavilion (201 East Randolph, free) and July 12 at Square Roots Festival (Lincoln Square between Montrose and Wilson, $10 gate fee). UPDATE: King Sunny Ade has had to cancel his appearances due to visa difficulties.