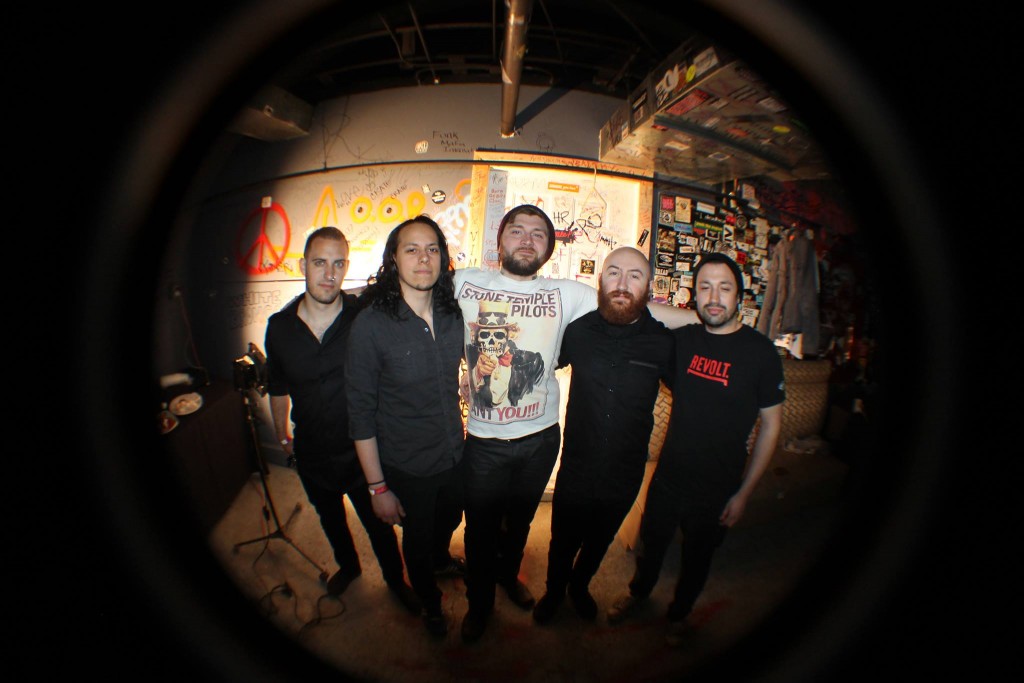 Rock ’n’ roll used to be a force for social change—and if the employees of megabucks retailer Guitar Center have their way, it will be again, goddammit. The workers unionized two years ago, and now find themselves fighting for a fair contract—meaning one that provides a living wage and affordable benefits. They stress how much they love their jobs, but lament that “we often have trouble making ends meet, thanks to low wages and fluctuating hours. We are asked to do many non-selling tasks which hurt our commissions. Sales workers do not receive sick days, health benefits are expensive and part timers are not even offered health benefits.” The company (owned in part by Bain Capital, so there you go) has hired a union-busting law firm to slap them down; one of their executives even told the workers, “If you want a decent wage, you should have gone to med school,” which basically makes this whole scenario feel like a little-guy-versus-The-Man Ron Howard movie…one, moreover, with a really kickass soundtrack. The Chicago workers have booked Debonair Social Club for a night of music on their behalf, and the roster includes three bands which boast Guitar Center employees among their members: Non Exotic, August Premier and The Polymer Twins. If you can’t make the show, there’s a rally planned outside the store (2633 North Halsted) the next day; and if you can’t make either, you can at least sign the petition at MoveOn.org’s website. (Robert Rodi)