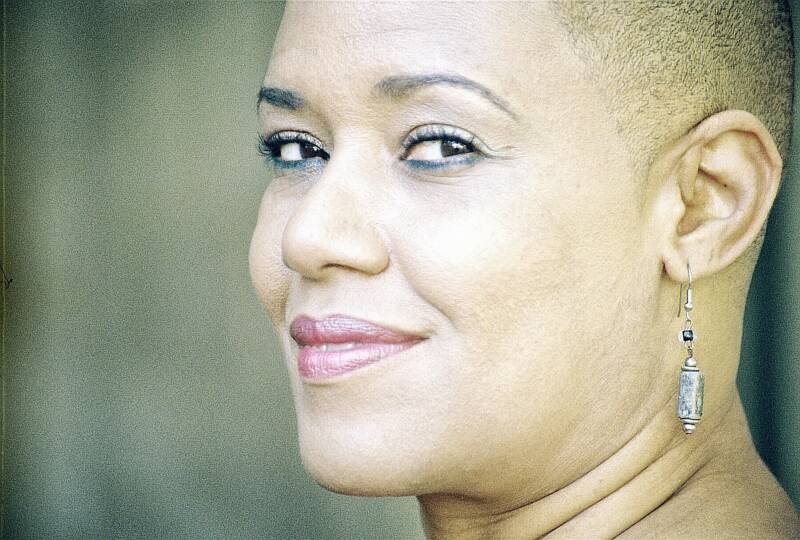 To honor the late tenor saxophonist Von Freeman and his Tuesday night, jam-till-the-early-moanin’ blowing sessions, vocalist Margaret Murphy-Webb and instrumentalist Anderson Edwards started the Jazz Jam Revival at the 50 Yard Line on East 75th, about half a mile west of where Vonski hosted his séances of sound. Now, some three years later, with the Revival still going strong, Murphy and the newly formed South Side Jazz Coalition (SSJC) are determined to reestablish another local tradition: the South Shore Jazz Festival, originally presented by Geraldine de Haas’ Jazz Unites from 1981 to 2012, and held at the South Shore Cultural Center. (De Haas and her husband relocated to New Jersey in 2013 to be with their children.) “The South Shore Jazz Festival was a tradition for Southeast Chicago and the southern suburbs,” says Murphy-Webb. “Everybody came out for this festival. It was just a wonderful time with all the cookouts, vendors and great music.”

In its first effort to raise money and awareness, the SSJC hosts “A Jazzy Evening in Red” this Saturday. Featured performers include saxophonist Ari Brown, pianist Willie Pickens and vocalist Bobbi Wilsyn—plus saxophonist Isaiah Collier and his brother, Jeremiah, a drummer, who are students at ChiArts High School. There will also be awards presented to Brown, Pickens and Wilsyn, as well as former DuSable Museum president Dr. Carol Adams, South Shore Current publisher Yvette Moyo, and Edward “Teddy” Thomas, a drummer who has mentored jazz vocalists, and who worked at the original Playboy Club in 1960. “I’m very excited about this event,” says Moyo. “It’s important to have this event to say, ‘We have the spirit. We have the culture here in South Shore.’ There are so many people from the sixties to today who are nurturing and advancing black culture here.” Formed to promote and preserve the music, SSJC hopes to provide mentoring for youth and improve salaries and housing opportunities for transient musicians. Jazz in Chicago began on the South Side, Murphy-Webb notes, so its survival inspires the Coalition’s commitment. “If you care about live performance, if you care about jazz in Chicago, then this event is something you should attend. Sadly, the audience for jazz is declining. I just watched the BET Awards… and there were no awards for jazz musicians. This is an African-American art form, so the lack of awards was just horrible.” (Corey Hall)