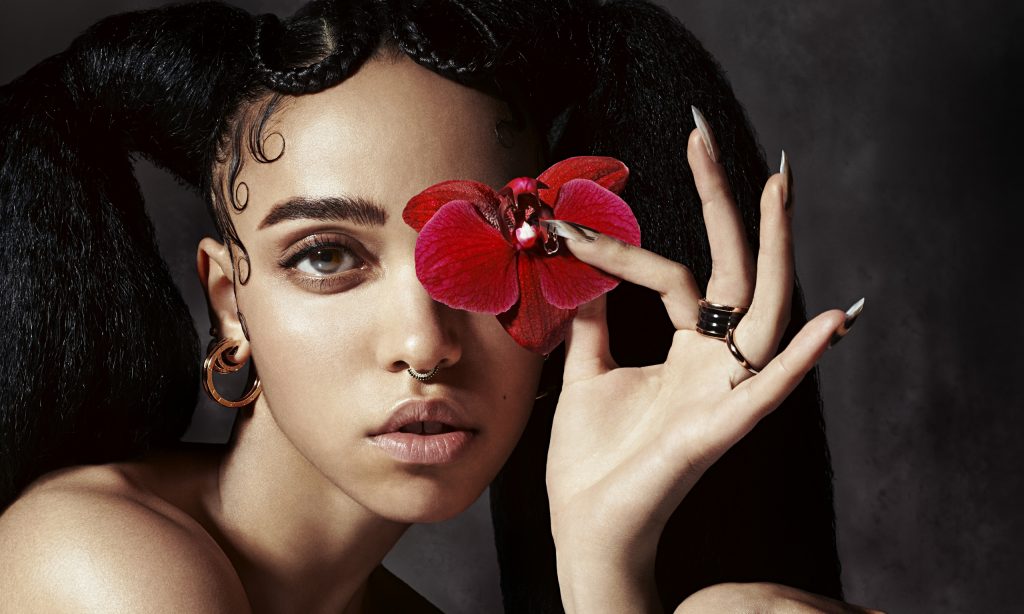 Ah, Lollapalooza! Like an old friend you’ve grown apart from, the Lolla of today hardly resembles the festival I spent all my summer cash on as a teenager, to drink cheap vodka out of a water bottle and watch Kid Cudi. The Lollapalooza of 2015 is an aggressive beast that appears poised to burst its Grant Park confines and spill into the city at large—as indeed it does every night at 10pm during its three-day stretch.

If you can’t tell by now, I’m no longer the biggest fan of the fest. In a city where Pitchfork, North Coast, Riot Fest and Spring Awakening are realities, there honestly is little reason to attend Lolla unless you like long lines, sweating on the person next to you and catching the same headliner from two years ago. It’s the vanilla of the Chicago summer festival season, the Iggy Azalea if you will; it’s a great reason for teenagers to wear ill-fitting, high-waisted shorts and Crocs.

The only thing that has brought me to Grant Park the past few years has been the allure of local talent seeping into the festival giant’s lineup. Last year I showed up for Vic Mensa’s set on the BMI stage and hung around until Sunday to see Chance shut the place down with an epic headlining performance that won’t soon be forgotten. This year? It’s a mix, but I’ve got some tips to get you through.

TDE’s lone female member has been making waves since dropping her debut project, “Z,” released last year to favorable reviews. Since then SZA has appeared on songs by Chance The Rapper, Kitty Cash, Wale and most of the TDE squad and has systematically worked her way up the festival circuit. She deserves a later slot for sure, but you won’t be disappointed for showing up early for this one. If you’re an indie scenester and attended Pitchfork last week, murmuring about how everyone sold out, your first real conundrum comes with Glass Animals running into BadBadNotGood, the latter of which found a big crossover fanbase through their collaboration with Ghostface Killah of Wu Tang Clan. After that, go watch Father John Misty tangle himself in his mic cords again like he did in 2013, nearly strangling himself onstage, and then catch one song at DJ Mustard, because they’ll all be the same beat at different tempos. From there you’d be remiss not to catch one Young Thug song between getting filled with rock between Alabama Shakes and Gary Clark Jr. And while I love Flying Lotus and respect the hell out of The Weeknd, you really can’t do better than Sir Paul to close it all out. Don’t go to Kaskade unless you’re nineteen and wearing neon and didn’t see him in 2012 when he last played Lolla.

If you’re going to go to the second day of Lollapalooza at all, grab a liter of water and arrive promptly around noon. Chicago’s lone hip-hop act on this year’s bill, Mick Jenkins, is easily my favorite on the entire lineup. A powerful voice from Chicago that made noise with his “The Water[s]” project, he’s deserving of a much bigger slot. In fact, no need to leave the Pepsi stage just yet because Raury, easily one of the most exciting young acts to enter the national scene starts just twenty minutes later. It’s a lot of conscious music in a short amount of time, but no one in the time slots even touches these two. From there, I’d recommend turning up with Travi$ Scott at 2:15 on the Perry’s Stage before catching New Orleans product Pell, who has been impressive since the release of his “Floating While Dreaming” breakthrough project. After all that rap, unwind with the soothing sounds of Toro Y Moi before getting right back into it with Tyler, The Creator’s abrasive bars on the Palladia Stage at 5:45—but only for a minute, because Tame Impala is playing. Kid Cudi is an interesting stop if he digs in the crates a bit, but honestly I’d leave then unless you’re nostalgic for the days of rock or enjoy white people making rap and soul music. Or you’re going to see Alesso. Just leave after Cudi.

After an early night on Saturday, take some time to sleep in Sunday before hitting local act Twin Peaks at 1:30. The young progressive rock group has gained a national following and arrive here markedly matured from SXSW a few years ago, when I first reported on them. After that, it’s pretty chill honestly. The Lonely Biscuits are placed perfectly at 4:30 and the Nashville-area jam/ska band is a pleasant listen every time. Also, though, Logic plays at the same time, but you’d be good to just catch the last few minutes, unless you’re a homer headed to Wild Belles. From there, I’d be interested to see what A$AP Rocky has up his sleeve for a Lolla set, but definitely not sticking around long enough to miss any of either FKA Twigs or TV On The Radio. But wait! They overlap! In what could be the roughest patch of the weekend, you have to choose the lesser of two: the irreverent, gentle FKA or the experimental, pop-infused TV On The Radio. Once again, lacking on the headliners here. Florence was boring in 2012 and I can’t imagine it’s much better. Might as well go turn up with Bassnectar… unless you also did that in 2012. Maybe just go see Kygo?