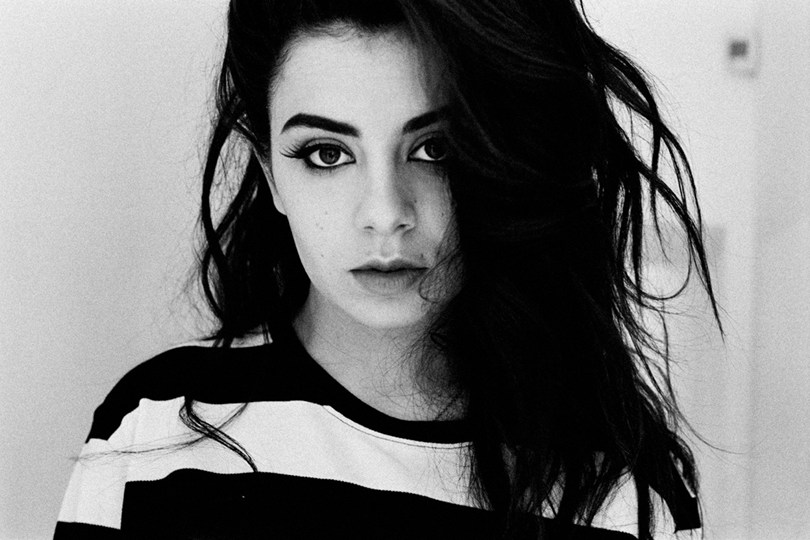 To be perfectly honest, Lollapalooza didn’t even register for me this year as an option, because between Pitchfork, Riot Fest and North Coast Fest there’s so much fest action this summer and fall I have to be selective about my commitments, and those other festivals feature more of the music I adore. But there are still acts that I’d personally check out at Lolla.

My schedule would be pretty predictable and not terribly adventurous. I’m getting too old for Lolla’s size and excessive amount of flower crowns.

12:45pm-1:30pm
SZA
Samsung Galaxy
She does the kind of low-fi R&B so beloved by the indie bloggers these days, and she was pretty, fun and lively at Pitchfork last year.

1:30pm-2:15pm
Misterwives
Sprint
The perpetual teenager in me discovered this band through MTV’s “Finding Carter.” Check them out if sensitive (but not twee) indie pop is your thing.

3:00pm- 3:45pm
Tove Lo
Sprint
If you’re into Ellie Goulding, Robyn, etc., then this is the kind of Swedish electro-pop that will likely brighten your day.

5:45pm- 6:45pm
Alabama Shakes
Samsung Galaxy
I am so mad that Radiohead drummer Phil Selway is doing a set over at the Pepsi stage that overlaps with this, but I would not miss one of this generation’s best rock bands for anything.

6:45pm- 7:45pm
Gary Clark, Jr.
Sprint
Run, don’t walk, over to the Sprint stage for more mindblowing guitar playing from Gary Clark Jr. Anyone who can almost steal the show from master performer Janelle Monae (he opened for her at the Taste of Chicago last year) is worth checking out.

3:00pm-4:00pm
Charli XCX
Sprint
“Sucker” is a better album than one would expect, and I have a feeling she’d put on a great show.

4:00pm- 5:00pm
Death From Above 1979
Samsung Galaxy
I’ll be at their Bottom Lounge aftershow, but if you’re actually at Lolla, check them out. The duo has lost little of their energy in the past decade.

5:45pm- 6:45pm
Tyler, The Creator
Palladia
Odd Future is dead, supposedly. And while I can’t say I’ll miss them, I will admit to having a fascination with their fearless leader.

8:00pm-10:00pm
Metallica
Samsung Galaxy
It’s been many years since I’ve seen Metallica. They are pros and always put on a solid, if predictable show. If you are even remotely curious, check out an hour or so.

1:30pm- 2:30pm
Twin Peaks
Sprint
They were so fun at Pitchfork last year; looking forward to them winning over an even bigger, international audience at Lolla.

5:40pm- 6:20pm
Bully
BMI
Since when can you play Pitchfork and Lolla in the same year? Whatever, I’ll accept it.

7:30pm- 8:30pm
TV on the Radio
Sprint
Why in the hell did Lolla put TVOTR and FKA Twigs in competing time slots? I’ll never understand, but I’ll choose TVOTR, not because Twigs doesn’t put on a great show, but because I think she’s probably better served in a small venue.

I’d leave before Florence + the Machine because I cannot abide them.