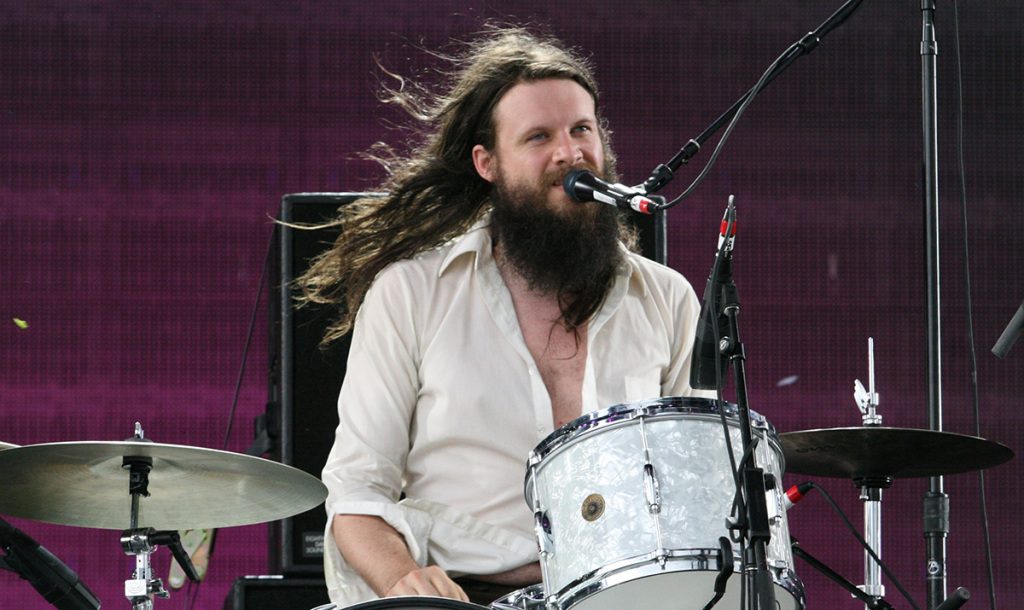 I’ll be taking photos at Lollapalooza, which entails running around Grant Park, catching a few songs here, a few songs there. I’ll be keeping my ears open for interesting sounds by some of the bands that I don’t know. But these are the shows I plan to stick around for. (Can you tell that my tastes lean toward old-fashioned guitar music?)

3:30pm-4:30pm
Father John Misty
Palladia
In his guise as Father John Misty, singer-songwriter Josh Tillman oozes charisma, and he has a tendency to do some crazy things onstage—more than you’d expect from listening to his catchy, 1970s California-style folk-rock songs. I’m hoping he ups the crazy quotient for Lolla.

5:45pm-6:45pm
Alabama Shakes
Samsung Galaxy
Singer-guitarist Brittany Howard’s voice and passion are astonishing, and her bandmates have developed a remarkable chemistry. These Southern rockers’ second album, “Sound & Color,” is outstanding, but the music is even more exciting live.

7:45pm-10:00pm
Paul McCartney
Samsung Galaxy
Sir Paul is true rock royalty, and he still delivers crowd-pleasing rock shows filled with one all-time classic after another. Youngsters, stick around for this one.

2:45pm-3:45pm
Sturgill Simpson
Bud Light
He’s one of the most exciting country singers to emerge in recent years, sounding like Waylon Jennings even as he adds some psychedelic touches to the classic outlaw sound.

4:45pm-5:45pm
The Tallest Man on Earth
Bud Light
Unapologetically Dylanesque, the Swedish singer-songwriter Kristian Matsson (who isn’t particularly tall) can command a stage with nothing more than his voice, his songs and his acoustic guitar. He’s playing with a band now, but that shouldn’t lessen his appeal.

8:00pm-10:00pm
Metallica
Samsung Galaxy
I’m not much of a metal fan, so Metallica isn’t a band I would normally go out of my way to see. But presented with the musical smorgasbord at Lolla, it’s hard to pass up the chance to experience such a legendary group.

7:45pm-8:30pm
FKA Twigs
Pepsi
The British singer makes pop music with a dark, experimental side, sounding at times like Portishead or Tricky, and she’s been praised for the intensity of her live shows. She just may upstage Sunday’s headliner, Florence + the Machine.