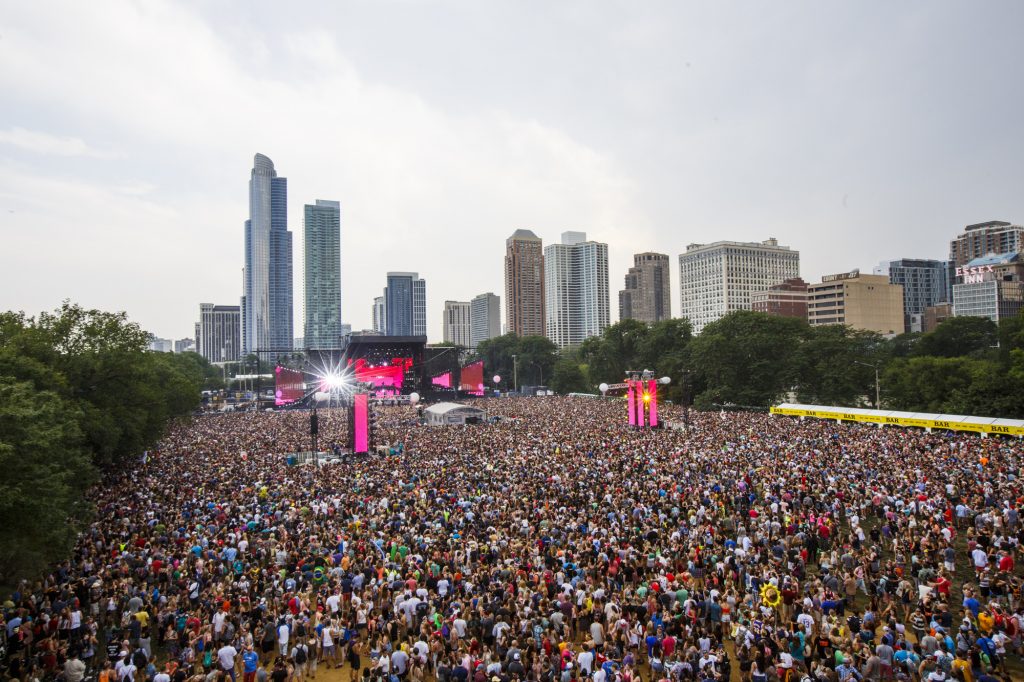 This summer, as we did last, we asked a handful of Chicago music writers to sketch out their own personal Lollas: who they’re seeing, where, when and why. A few of them begged off, with the explanation that they were skipping the festival this year; some others, similarly minded, still volunteered (rather wistfully) their theoretical itineraries. Overall there was a noticeable lessening of enthusiasm for the event, for which there are some fairly self-evident explanations. First, Lollapalooza debuted in 1991, which makes it older than many, if not most, of its attendees—rendering it less a happening than an institution. Second, it’s become a victim of its own success; the Chicago lakefront is now choked with summer music festivals, all of them inspired at least in part by Lolla, with more cropping up each year (Mamby On the Beach being 2015’s new arrival). And finally, the newer festivals have the advantage of edginess, rawness and a more street-level commercialism than Lolla, which has become a corporate behemoth—capable of swallowing unsuspecting day-trippers whole, and spitting them out hours later, shaken and slack-jawed and wondering what the bloody hell just hit them. But that very enormity is what makes a tastemaker’s guide—like those below—all the more essential. Lolla is big enough to contain multitudes—from the imperial visitation of an actual Beatle, to the newest feral headbanger to pull himself up by his guitar strings and slam out a repertoire. Armed with a plan of attack, it’s not only possible to enjoy Lollapalooza, it’s practically a sure bet. There are, of course, a few tactical considerations to keep in mind: the festival’s main attractions are at its north and south ends, and it’s a hike to get to one from the other—not to mention time-consuming, if you’re racing between must-see acts that nearly overlap. There’s plenty to occupy your heart and mind in the acreage between—for instance, shopping the vendors of Green Street (a Newcity partner; see our guide after this section)—so that, given a breezy summer day, you might find yourself inclined to take in only a handful of the recommendations offered by our experts, and devote the rest of your time to immersing yourself in the phenomenon of one of humankind’s earliest and most felicitous inventions—the festival—at its current, and certainly most tuneful, state of the art. (Robert Rodi)