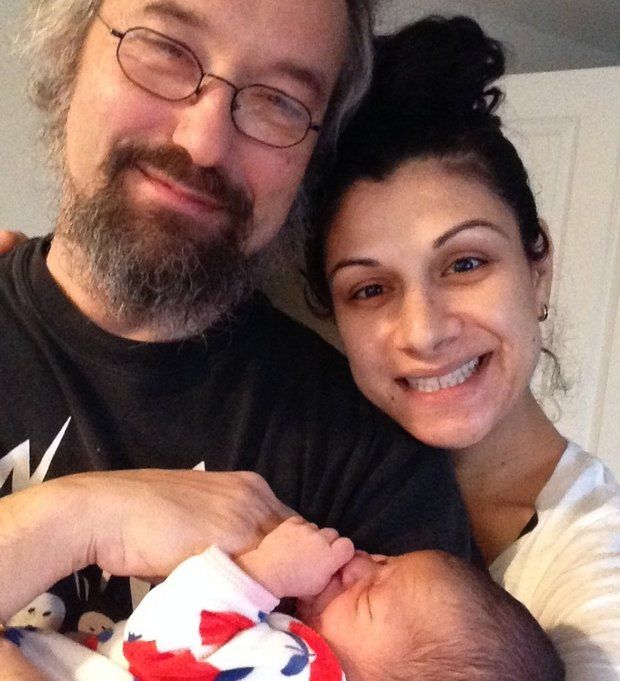 “He’s such a joy,” says proud father Carlos Kalmar of his son Luca Pedro, who was born on the last day of 2014. “It’s really great, I’m very happy. I don’t know if having a newborn makes you a bit more soft, that is for others to say. But it adds a component to life in general that is somehow reflected in your work when the occasion is given. In music, sometimes the depth of what we do may get even deeper. But who am I to judge?”

Kalmar has two children from a previous marriage and even a grandson. “I have started over,” he laughs. “I have two daughters who are twenty-seven and twenty-five. When you’re older, or to some extent older, I think the influence of children on you is amazing. I’m not talking about grandchildren, they are fantastic: I have one, but I don’t see him very often because he lives in Europe. But to have a child of your own when you’re older changes some things. And it’s all for the better.”

Renewal remains a virtual archetype for Kalmar, who thrives on new challenges and on learning, performing and introducing audiences to new pieces. For the closing weekend of the Grant Park Music Festival, for instance, Kalmar will conduct the Grant Park Orchestra and Chorus with guest vocal soloists in a rare complete performance of Elgar’s oratorio “The Kingdom.” Has he conducted the work before? “Of course not,” he proudly declares. “This year, I am privileged to have the chorus with me four times, all for pieces I have never done. Well, no wonder: one was a world premiere.

“At the end of the festival, we need a big piece for chorus and orchestra. It needs to be something big, meaty, celebratory, all of the above, so to speak. We thought in that tradition that the English composers have a great tradition of writing great choral works and Sir Edward Elgar, whom I always have admired and whose work I have done—I wouldn’t say so extensively, but I have done my fair share, meaning more than most non-English: I’m sure if you ask Sir Andrew [Davis, Lyric Opera music director] he has probably done every Elgar there is, but Sir Andrew is a Brit. I’m not a Brit, but I adore Edward Elgar.”

Aside from the sheer size of the forces needed to perform “The Kingdom” making performances of it relatively rare, there often remains a certain snobbery about Elgar, and indeed concerning British composers in general that Kalmar does not deny. 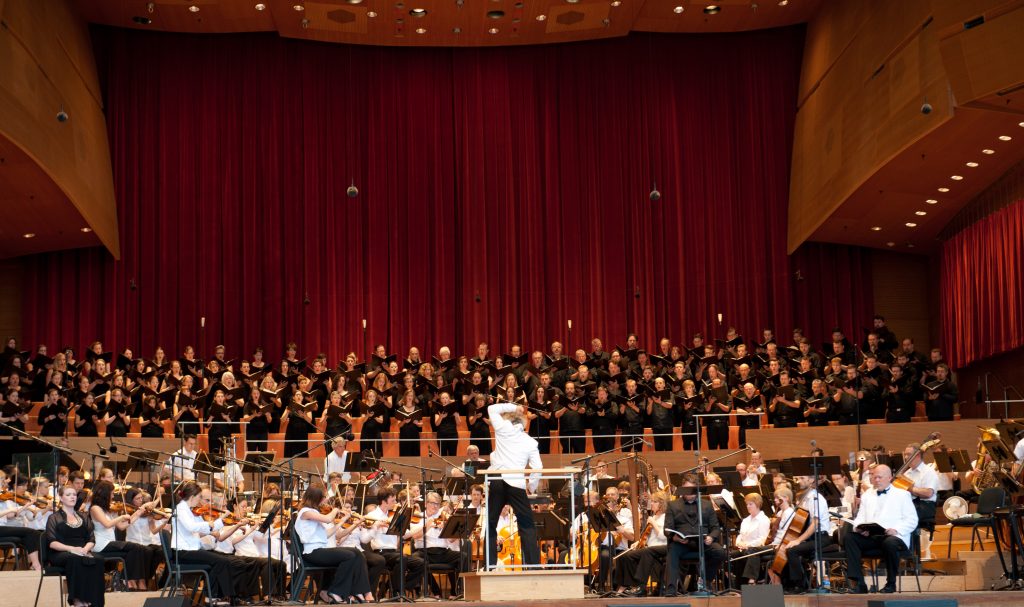 “There is something very specific about English music that only exists in that part of the world, that is true. On the other side, for the first-rate composers that Great Britain has produced over the last, say, one-hundred-and-twenty to thirty years or so, any snobbishness is likely lack of knowledge.

“When I grew up and studied at the University of Vienna, our knowledge of Sir Edward Elgar was that he wrote ‘Enigma Variations.’ That’s it. People like Ralph Vaughan Williams were not even mentioned in Vienna. Or William Walton. Maybe sometimes Benjamin Britten, but probably only for his ‘Young Person’s Guide to the Orchestra.’ It’s completely ridiculous. I’m not saying this to criticize Vienna, it was a great school. Our knowledge of American music was exactly the same, very limited. And yet, I came to learn and love a great deal of American repertoire in my years at Grant Park.

“In terms of magnitude of repertoire that I have had the pleasure of conducting over the last thirty years, what I learned in Vienna—which was very crucial—is probably not more than twenty-five percent. The rest is self-acquired which is actually, in my opinion, what every conductor and every artist should do. Study well and keep learning new things.”

“The Kingdom” is the latest in a series of large season-ending oratorios that have become a trademark for Kalmar. “It always is a big risk and it has always gone well. It started years ago when we did ‘The Dream of Gerontius’ by Edward Elgar, of course, his most well known—but not really well known in this part of the world—oratorio. And it was a huge success with everybody. Then we did ‘The Book With the Seven Seals’ by Franz Schmidt, which nobody does, it was a great success. We did ‘The Spectre’s Bride’ by Dvorák, a phenomenal piece which is never played.

“So I thought, Elgar, as we all know, wrote a couple of others aside from ‘Gerontius,’ including ‘The Apostles’ and ‘The Kingdom.’ Don’t ask me which piece it is because I cannot tell you, but we already have something planned for next year that, trust me, you will be astounded in the sense of ‘Oh, I have heard that that piece exists,’ and that’s probably as far as we can go. And we will do it. And it will be great.

“So ‘The Kingdom’ follows this tradition for which we at the festival stand for: we do unusual things that so many of our colleagues want to do, but cannot do because they have to sell tickets.”