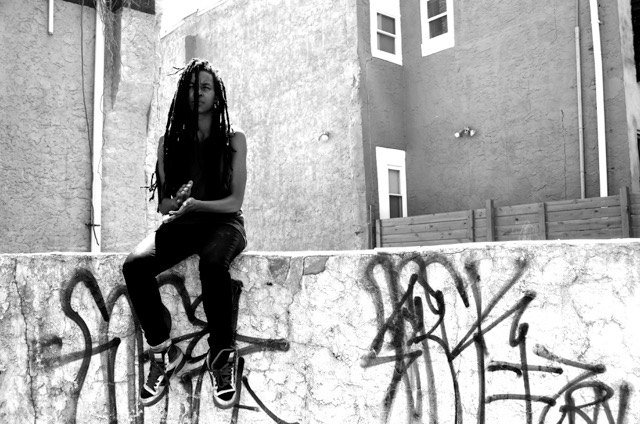 Back in 2013 I first wrote about the Black and Brown Punk Show; sadly my comments about Chicago’s diverse but largely segregated rock music scene pretty much still stand two years later. But I want to call attention to this year’s festival as it’s an overlooked gem of an event that our city has the honor of hosting annually.

Over two days, twenty-plus punk acts come to the city in an all-ages celebration of Chicago’s multiracial, DIY punk scene that is also a safe space for queer and trans folks of color. The festival even includes a schedule of punk/DIY/activism-focused workshops at Benton House (3052 South Gratten). If you’re passionate about safe DIY music spaces in Chicago, then this (as well as Fed Up Fest) is an event to throw your support behind. Friday’s bill features Oakland’s Younger Lovers and Philly spoken-word artist Moor Mother Goddess; Saturday features two personal favorites of mine, The Breathing Light, and New York’s Aye Nako. For more information, go to the event’s Facebook page or website. (Keidra Chaney)