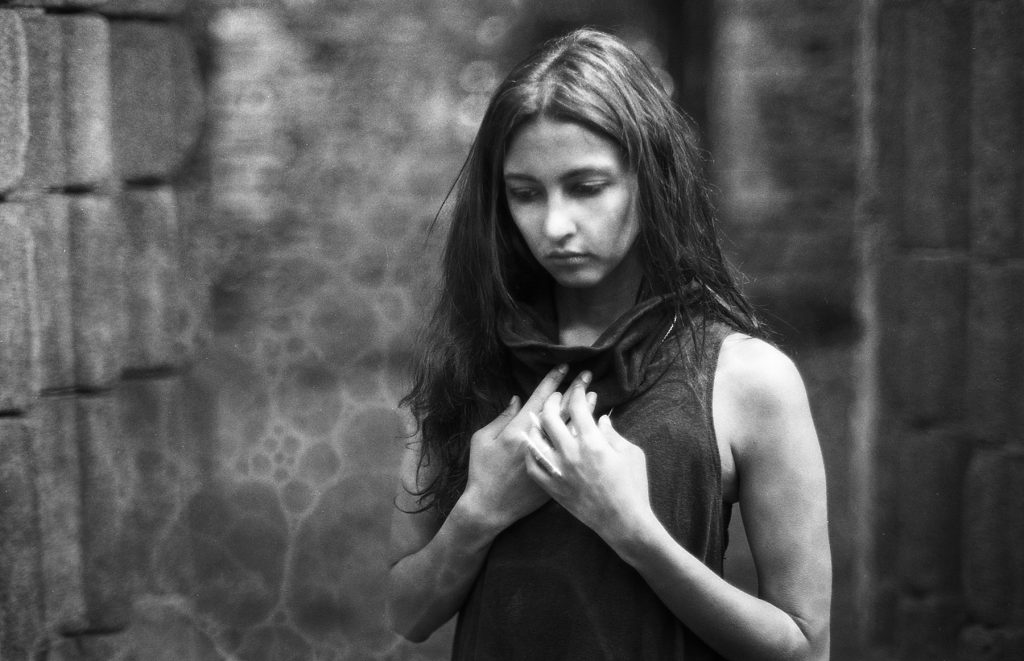 Lollapalooza is the juggernaut and Pitchfork the tastemaker’s favorite, but for me Riot Fest is the best music festival in town. As a rocker at heart, I’ll cop to a strong bias: the festival started as a multi-venue underground punk and metal showcase, and it’s currently one of the few festivals to stay (for the most part) true to its rock roots over the years. But there’s a lot more live music to check out in the next couple of weeks outside of Riot Fest, including North Coast Festival, if hip-hop, EDM and jam bands are more your speed, and an eclectic group of DJs and musicians paying tribute to Kate Bush.

Before the festival season wraps in Chicago, on September 3 at Beat Kitchen (2100 West Belmont) there’s a sucker punch of peppy garage punk with the city’s own Swimsuit Addition opening for St. Louis duo Bruiser Queen. Their 2014 full-length “Wretched Pinups” is like listening to nineties riot grrrl bands, surf-punk, eighties new wave and a little sixties girl group mixed in a sonic blender. (You can also check out a new remix of their single “Talk is Cheap” on their Bandcamp page.) Show starts at 9pm and is 17+; tickets are $8.

On Labor Day weekend, North Coast Music Fest celebrates its sixth year in Chicago. Even though it attracts roughly 20,000 attendees a day, North Coast is still one of the more under-the-radar fests in Chicago, compared to Lolla and Pitchfork, in part due to its reputation as a jam-band and EDM-centric gathering. The usual suspects (Chemical Brothers, Widespread Panic, etc.) are set to make appearances, but the event has expanded its range musically in the past few years. This summer, North Coast Fest snagged a surprising musical coup in D’Angelo and The Vanguard. I actually called the once-reclusive artist to make his return to Chicago at Pitchfork this summer, but I anticipate North Coast’s lineup moving more into the R&B direction in the future. The Fest runs September 4-6 at Union Park (1501 West Randolph); as of this writing, three-day and single-day passes are available. As for North Coast Fest-related after parties, my pick is Future Rock’s tribute to Daft Punk at Concord Music Hall (2047 North Milwaukee) on September 4. The show starts at 10pm and is 18+; tickets are $20.

On September 10, Kate Bush Tribute Night returns to The Whistler (2421 North Milwaukee). Celebrating the thirtieth anniversary of the seminal “Hounds of Love” album, the night features a mixture of DJ sets and live music, along with concert footage, rare remixes and more. The Whistler has played host to the event since 2013 and co-organizer Joe Erbentraut promises a “musically diverse” live-music lineup this year to pay tribute to the eclectic songwriter/musician, from the “theatrical” piano-driven performance of Kyle Greer, to folksy, soulful Natalie Grace Alford and ambient synth artist Lykanthea. “Every artist brings their own unique style to the songs,” says Erbentraut. “We don’t expect there to be any overlap in the covers performed but it would actually be pretty cool if all of the performers did the same song, because I bet it would sound completely different each time.” The live music component is an element of the tribute event that’s grown over the past few years, since its 2010 launch at Late Bar. Last year’s event was held to coincide with the start of Bush’s fifteen-show residency in London. “Kate’s never performed in America, and probably never will, so it’s the closest we’ll get to that kind of communal experience of seeing her live,” says Erbentraut. “There’s a magic and mystery to her music that attracts a very special kind of fan club, and she’s influenced so many artists in different ways, this is our way to do justice to her legacy.” The festivities start at 9pm and are free. 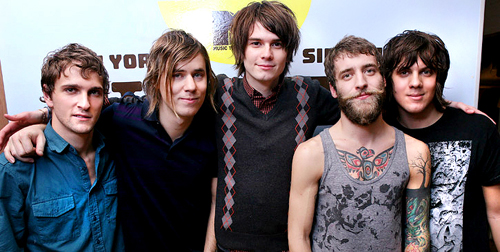 Coming off of its tenth anniversary in Chicago, Riot Fest has had its share of growing pains over the past year. After a prolonged battle with Humboldt Park residents over the festival’s impact on the neighborhood, Riot Fest made a move to Douglas Park in North Lawndale (1401 South Sacramento). This year’s lineup is pretty much my nineties high-school dreams come to life, with some of my personal favorites like Faith No More, Anthrax, L7, Fishbone and Living Colour playing over the weekend. The festival is continuing last year’s feature of having artists perform their best-known albums in their entirety. Highlights include Ice Cube with “special guests” (also known as everyone in NWA except Dr. Dre and Eazy-E), who perform “Straight Outta Compton” on Friday; pop-punkers The Academy Is… performing their debut “Almost Here” on Saturday, and Snoop Dogg performing “Doggystyle” on Sunday.

There’s also an intriguing series of panels under the banner of “Riot Fest Speaks.” On September 12 Henry Rollins interviews Damien Echols and Jason Baldwin of the so-called “West Memphis Three” (whose murder conviction as teenagers was documented in the “Paradise Lost” documentary series). On September 13, Metro owner Joe Shanahan interviews an all-star panel on Chicago’s punk scene including Joe Principe of Rise Against, Jeff Pezatti of Naked Raygun, Brendan Kelly of the Lawrence Arms, Nan Warshaw of Bloodshot Records, Daryl Wilson of The Bollweevils and Dem Hopkins of the influential punk club Oz. Riot Fest runs September 11-13; as of this writing, a small number of three-day and single-day passes are available.