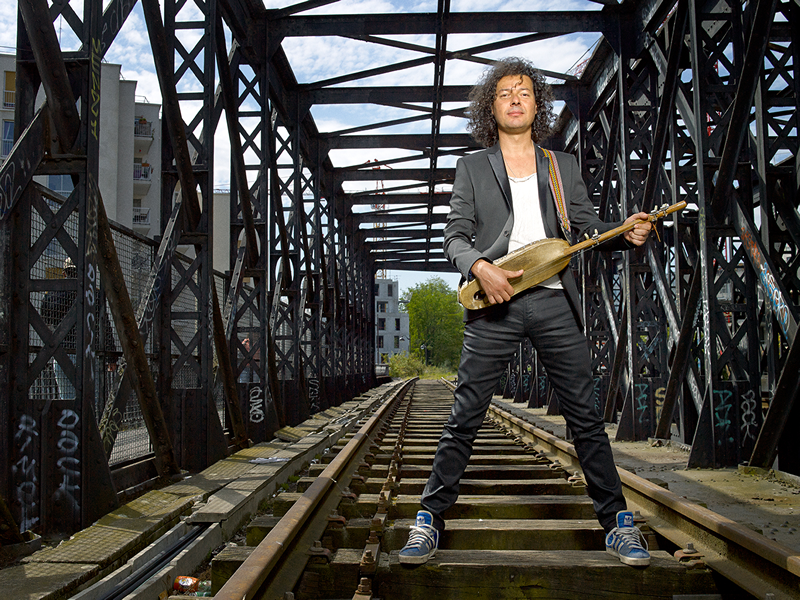 The seventeenth annual World Music Festival Chicago hits town September 11-22, bringing musical adventures from across the globe. It’s the largest festival of its kind in the U.S., yet appallingly many Chicagoans have never heard of it; you can help spread the word. Completely free to the public since 2012, this cultural feast is absolutely no risk—enjoy just a nibble or consume the whole bounty. This year there are more than fifty different artists from twenty-six countries represented in sixty performances.

Unlike other festivals produced by the Chicago Department of Cultural Affairs, WMF is spread out among eighteen different venues, including Martyrs’, Mayne Stage, City Winery, Chicago Cultural Center, Old Town School of Folk Music, The Promontory, Museum of Contemporary Art and Jay Pritzker Pavilion. You can pick up a printed schedule or check it out online. This year the city is also experimenting with a new phone app called Eventfest, to help you navigate the various performances. Some venues—like Mayne Stage and Old Town School—allow you to reserve tickets; I highly recommend this for the only performance by Manitoba artist Tanya Tagaq, which complements a screening of the 1922 silent film “Nanook of the North” on September 19 at the Museum of Contemporary Art (220 East Chicago); it will definitely sell out.

For me, the thrill of the WMF has always been discovering the new and the “foreign.” On my first glance at the 2015 schedule, I had a glass-half-empty moment when I realized I had already seen several of the performers in Chicago. My attitude quickly changed after talking to Carlos Tortolero Lopez, the event’s primary curator. He’s taken great care to balance the festival to appeal to a broad audience, with an eye to enticing new attendees. In fact there are twelve Chicago debut performances and twenty-eight artists new to the World Music Festival; and Lopez points out that several of the repeat performers are returning with new and exciting projects.

During the first half of the festival you’ll find a preponderance of popular U.S.-based artists. For two weekends Pritzker Pavilion (201 East Randolph) has offerings at 3pm. Saturday opens with Grammy-award-winning La Santa Cecilia, the popular alt-Latin group from east LA (check out their “Strawberry Fields” video on YouTube) and Red Baraat, the rousing Punjabi-based wedding band-fusion ensemble from New York. Red Baraat first appeared at World Music Festival a few years ago, and have since only grown in popularity; just recently they performed at World of Music, Arts and Dance in England.

On Sunday, the fare at Pritzker is more traditional. I’m intrigued to see Aziz Sahmaoui & the University of Gnawa for the first time. Singer and multi-instrumentalist Sahmaoui has played with Weather Report’s Joe Zawinul, so he’s no stranger to world fusion and jazz; with the University of Gnawa he’s experimenting with Senegalese, Moroccan and North African rhythms. Also on the program is an Ethiopian New Year’s celebration featuring Mahmoud Ahmed, an Ethiopian singer from the golden era who has been living in Washington, D.C. for many years. Ethiopian music is quite unique in tone and pitch—not at all like Malian or Nigerian music. For me, the atonal pitch isn’t easy listening, but falls into the “discovery” zone. 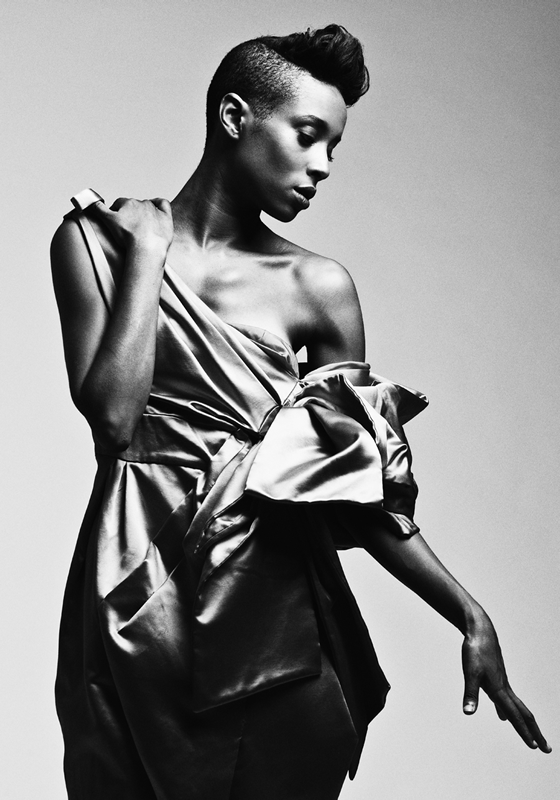 On September 12 at The Promontory (5311 South Lake Park), the festival presents Hailu Mergia, an Ethiopian keyboard player rediscovered recently while living (like Ahmed) in Washington, D.C., and Ester Rada, a very popular Israeli-Ethiopian singer whose music is contemporary R&B and jazz-oriented. Hailu’s recent concerts with a trio are very ethno-jazz and do not seem as traditional as his early years.

Also highly recommended is the ever-amazing Brazilian percussionist Cyro Baptista with his new project, Banquet of the Spirits, September 12 at Old Town School of Folk Music (4544 North Lincoln). He seems to reinvent his music periodically and I’m looking forward to this new transformation, as well as to Terakaft, the desert blues band from Mali (some of whose members were originally part of Tinariwen, whose work I covered in my last column); catch them Sunday at Martyrs’ (3855 North Lincoln). And don’t pass up seeing the Simon Shaheen Quartet on September 14 at the Chicago Cultural Center; they fuse traditional Middle Eastern music with jazz, flamenco and Indian music.

And that’s only the first half of the festival; I’ll be back next issue with another column covering its artists and acts through September 22.