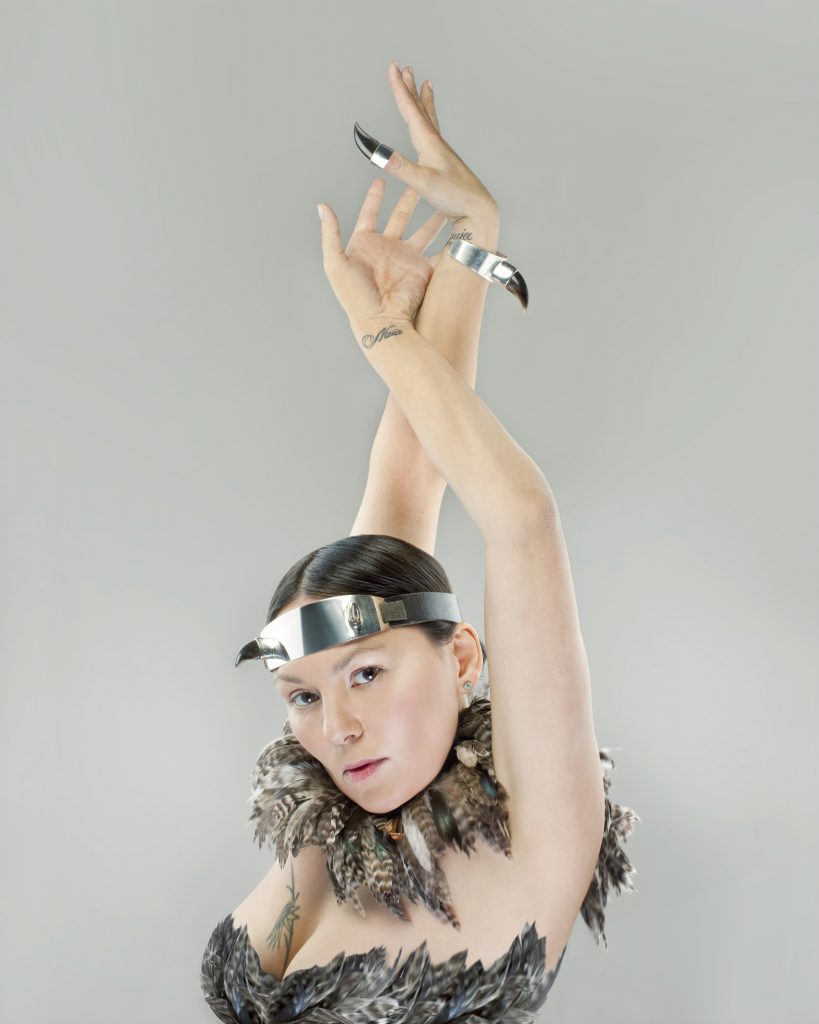 The “O.M.G. did you see?” of the entire festival is certain to be the long-awaited Chicago debut of the intense Inuk throat-singer Tanya Tagaq (September 19 at Museum of Contemporary Art, 220 East Chicago) performing a searing live soundtrack to the 1922 silent film “Nanook of the North.” It’s her sole performance in the festival. Like Dakha Brakha in 2013, this is an artist you won’t soon forget. Don’t come expecting a lyrical, meditative musical experience; her intention is to express herself without restraint, and she can be sonically shocking. Most of her shows are improvised, though this performance does have a score (written by a composer Derek Charke). 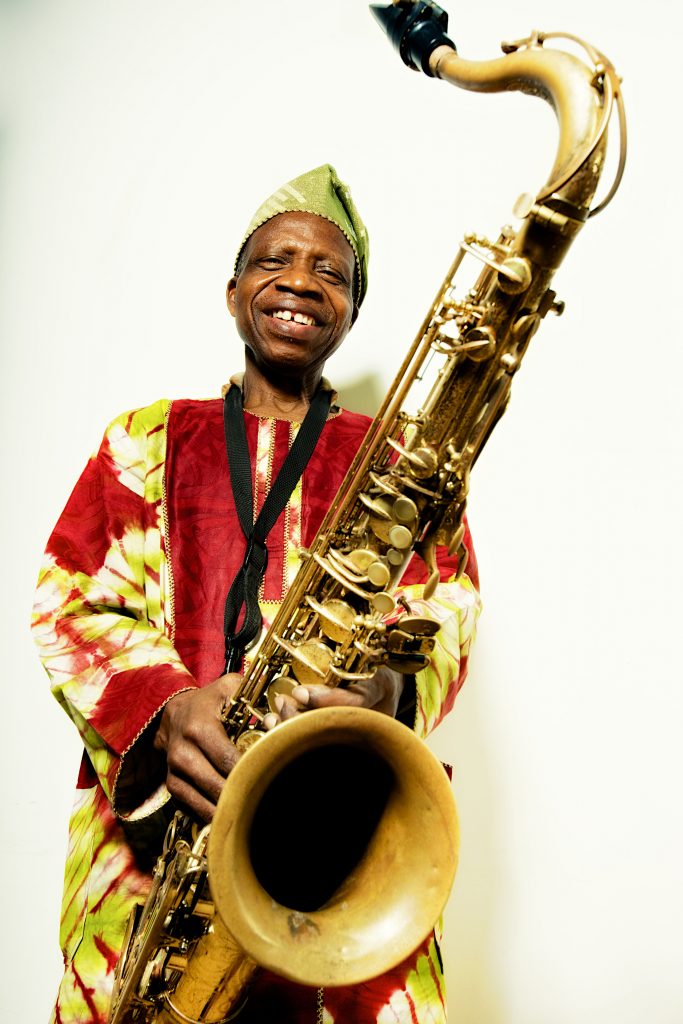 Ragamala, the all-night celebration of Indian music, returns for its third year under Chicago Cultural Center’s breathtaking Tiffany dome (September 18). This extraordinary event was originally conceived for Chicago and curated by Brian Keigher, who moved to Boston this summer; so this year Ragamala is co-curated by Lyon Leifer and the festival’s primary curator, Carlos Tortolero Lopez.

For hypnotic, powerful, wailing Sufi devotional music, see Pakistan’s Fareed Ayaz and Abu Muhammad Qawwal and Brothers, whose Coke Studio music video has racked up almost a million-and-a-half views (September 20 at Millennium Park). They also appear on a double bill with Aziz Sahmaoui & University of Gnawa at Reva and David Logan Center for the Arts cosponsored by IMAN as a “Community Café” (September 19, 915 East 60th). Of special interest is a weeklong residency with free workshops and jam sessions in collaboration with Old Town School of Folk Music and IMAN with both Aziz Sahmaoui & University of Gnawa (September 13-22), as well as a Qawwali Brothers music workshop and jam (September 17). These aren’t listed on the festivals official website; see Old Town’s website for more info and registration.

At the same time as September 20’s performances by the Qawwali Brothers and India’s classical violin icon L. Subramaniam at Millennium Park, the Cultural Center hosts “One World Under One Roof.” Sadly this exciting, climatic (and sometimes chaotic) event, which in prior years has brought the participants of the festival together as a community for one last dance, has been reduced in scope and does not close out the festival this year. Due to logistical considerations with touring artists also appearing at Lotus Fest, the festival officially ends on September 22. “No one in world music is an island,” Carlos Tortolero Lopez explains. “Partnerships with venues and festivals across the Midwest and the country are crucial to bringing touring foreign artists to Chicago.”

Consequently, this year’s “One World Under One Roof” could be more aptly entitled “Europe (and Eurasia) in the House.” There are six performances, including Finnish folk group Kardemimmit;  Italian jazz “post-folk” virtuoso guitarist Paolo Angeli—who plays a unique Sardinian guitar fretted like a cello with a bow; Polish singer/instrumentalist Karolina Cicha; guitarist Andreas Kapsalis from Chicago; Zedashe, polyphonic liturgical folk singers from Georgia; and Chicago trumpeter and santur player Amir ElSaffar, who specializes in maqam modalities mixed with jazz.