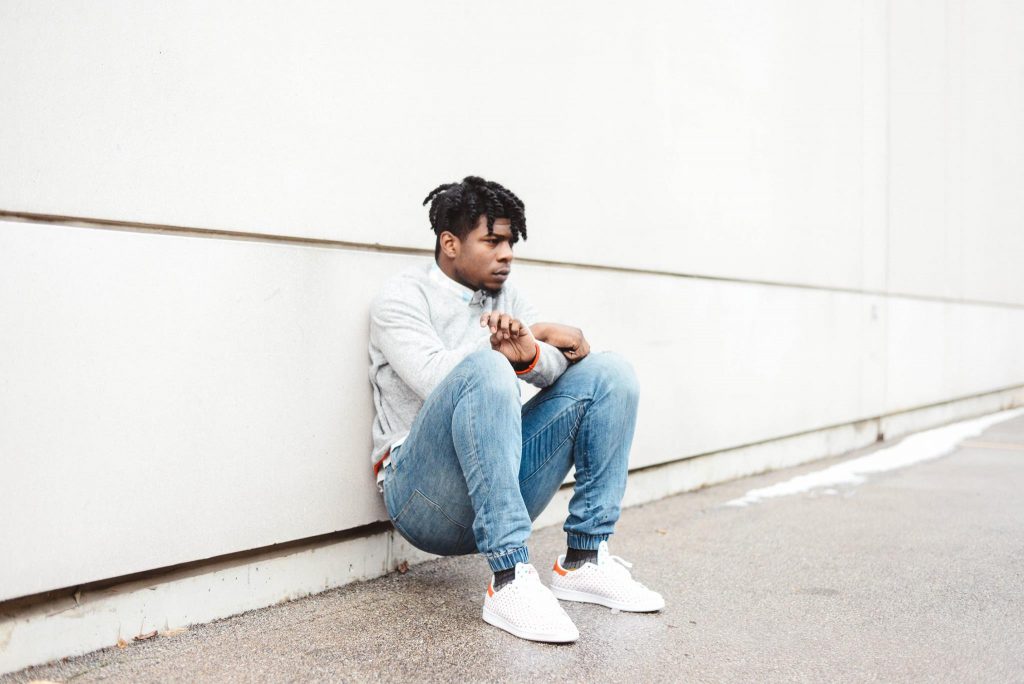 There’s no question that Chicago hip-hop is undergoing a real renaissance right now, but it’s often lost in the proverbial shuffle that Chi-town verses and beats have been here for years, so let’s not call it a comeback. October presents the perfect opportunity to learn Chicago’s hip-hop history, with a month-long exhibit at the Hairpin Arts Center in Logan Square (2810 North Milwaukee) entitled “Permanent Record: Chicago Hip Hop Kulture,” an attempt to survey “the evolution of Chicago Hip Hop in an interactive exhibit displaying the elements of Hip Hop culture,” according to the press materials.

“Permanent Record: Chicago Hip Hop Kulture” kicks off with an opening party on October 2 and concludes with a closing party featuring a cypher/jam session on October 30. For complete schedule and details, visit the event’s website.

For a great non-Chicago hip-hop history lesson, with a strong East Coast emphasis, there’s the somewhat ironically titled “Super Fresh Hip-Hop Fest” making a stop at Star Plaza Theatre (8001 Delaware Place in Merrillville, Indiana) on November 21 (originally scheduled for October 3). The tour features “old school” acts like Salt-N-Pepa, EPMD, Chubb Rock, Kool Moe Dee and Monie Love, but the highlight should be KRS-One. Born Lawrence “Krisna” Parker in The Bronx, KRS-One has been short for poet (and philosopher) since the debut of Boogie Down Productions with “Criminal Minded” in 1987. It’s well documented that although that first record was in some ways a blueprint for “gangsta rap,” KRS became more peace-minded after BDP’s DJ Scott LaRock was shot to death, and he subsequently put together the “H.E.A.L.” compilation and founded the Stop The Violence movement. Despite the genius of BDP’s debut and the following release, “By All Means Necessary,” KRS’s innate talent for intelligent rhymes over spare but bouncing grooves has never been properly recognized, and his work as both a speaker and a Teacha deserves their own accolades. “Super Fresh Hip-Hop Fest” starts at 8pm. For even more “fresh” KRS-One, he’ll be back in Chicago on November 29 at The Shrine (2109 South Wabash), celebrating the release of his new record, “Now Hear This.”

If you’re looking for something comparatively “new school,” the fifty-two-city (within four months!) Funk Volume collective tour stops in Chicago on October 4 at Concord Music Hall in Logan Square (2047 North Milwaukee). Headliner Hopsin’s debut, “Gazing At The Moonlight” was released via Ruthless Records in 2010, but was dead on arrival artistically and commercially, so he “lashed out” and released “Sag My Pants” on the Internet, including the lyric, “fuck Ruthless!” He cofounded Funk Volume, whose members on this bill include Dizzy Wright, Jarren Benton and DJ Hoppa, and who most recently dropped the six-minute-plus single “Free Meal” at the beginning of September. Hopsin cites Eminem and 50 Cent as influences, to give you an idea of his roots, and he’s characterized by white contact lenses and a staunch anti-drug and alcohol mentality. Conversely, Wright is known for his pro-dope tracks— his “SmokeOut Conversations” was released on 4/20/2012 (naturally) and “The Growing Process” came out this May. It’s valid to critique the collective and its members for their err-on-the-side-of-controversy mentality, but they do spout solid raps and specialize in producing epic music videos characterized by weighty themes and outstanding cinematography. The show starting at 7pm is all ages, but to paraphrase N.W.A, given Funk Volume’s tendencies to lean toward less-than-enlightened language regarding women and gay people, and collective member Dizzy’s strong endorsement of marijuana use, “Parental Discretion Iz Advized.” Tickets are $25.

Another bright Chicago talent, but one who has been around here for a few years, Mick Jenkins will wrap up the U.S. leg of his latest tour with STWO in Chicago at Metro (3730 North Clark) on October 8. His early-afternoon set at this summer’s Lollapalooza was a highlight of the festival, as was the listening party at Soho House for his new EP “Waves,” which featured a painting inspired by each track and a guest appearance from the artist, followed by a Q&A moderated by Fakeshore Drive’s Andrew Barber. Although “Waves” is not a concept album like its stellar predecessor “The Water[s],” it’s still a worthy successor and finds Jenkins stretching himself both as a rapper and as a singer too. Jenkins is the best of all possible worlds in terms of his innovative wordplay, smooth flow and creative musical flourishes encouraged by some solid production input. The show’s at 7pm and is all ages; tickets are $21/$26 DOS.