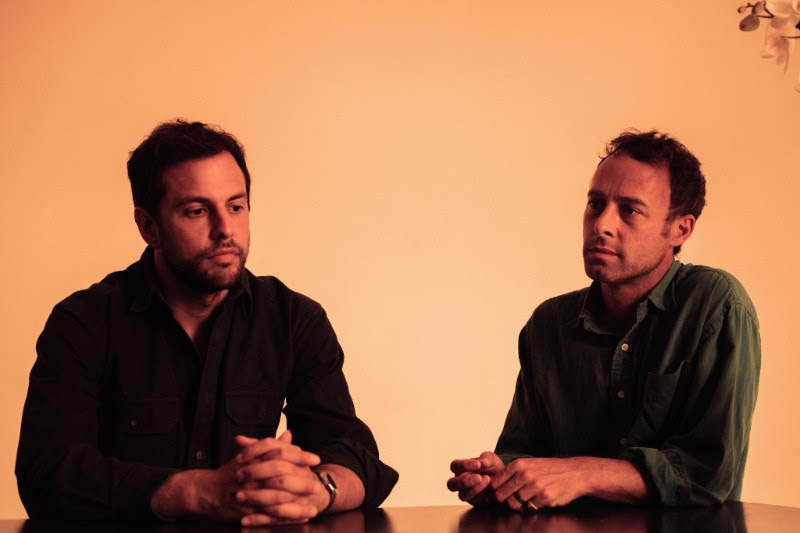 I call it “needle-drop bliss”—that moment when you lower the tone arm onto an LP, and after the first few burps of vinyl, you hear something that induces immediate euphoria. That isn’t quite the case with Here We Go Magic’s new album, “Be Small”—the first cut is a thirty-second squall of feedback that sounds like a jet engine with a head cold—but when it snaps into “Stella,” you might as well sit down, wherever you are, because you’re not going anywhere soon. This is pure pop magic: a breezy, bouncing groove that churns happily away beneath a languorous melody line. And what lovely, evocative lyrics: “But if you trip on every fashion / Fall into every pile of bull / You’ll only smell of empty mansions / Once, maybe once you were full.” It’s a rare thing, to find a band that’s both lyrically and harmonically adventurous; and HWGM manages to sustain it throughout the length of the album. “Be Small” is another stunning ear-worm, where the synth is layered like blankets on a bed, and the yearning harmony on the bridge gives you a tingle in your tailbone. “Be small, be just as you are / In the calm of your sweet surrender / Be small, be a wink in the darkness / Why be the death defender.” If any lyrics were ever a call to defy the tenor of the times, they couldn’t be more definitively so than these; yet the tune’s sweetness disguises its subversion. In the tune “Falling,” the chorus is deceptively simple— “You’re falling, you’re falling, you’re falling, you’re falling, you’re falling in love”—but each repetition of the original phrase ascends, climbing while singing about falling. It’s very witty but also makes perfect sense; that’s how falling in love feels—like floating, not sinking. A lot of the appeal of the record is how lavishly produced it is; you have to wonder how this material will fare stripped down, on The Empty Bottle stage. But I think it’ll be just fine, given frontman Luke Temple’s soothing crooning, and playfully sharp lyrics like these: “Here in the reformation / The pegasus has been tamed / Its dirty wings are heavy now / With our culture’s ball and chain / The condominium’s unpacking / By way of Timbuktu / The experts in the trenches now / Are the coffee house kangaroos.” Also on the bill: Big Thief. (Robert Rodi)