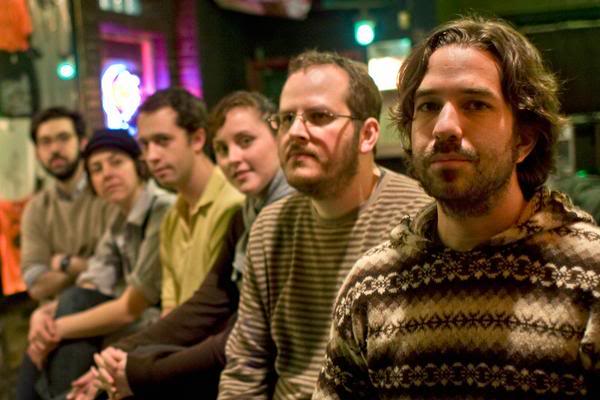 Once a chill gets in the air and many of us recover from our Halloween activities, there’s a bit of a lull in live music until the December holidays and New Year’s Eve. That’s OK, though; I think it’s a wonderful time to check out some of the bands, artists and venues that may not have gotten the love they deserved during the busy summer festival season, and there’s always plenty going on. When it comes to this month’s Raw Material, be sure to catch up with the art-pop ensemble Roommate at Burlington Bar (3425 West Fullerton) on Friday, November 6. The Kent Lambert-led project has endured for well over a decade with an evolving lineup, and released a full-length album, “Make Like,” in June of this year. This may or may not be the group’s last recording, but nonetheless Roommate has had a busy summer of performance, including a residency at the Hideout that culminated in a multimedia collaboration with Chicago Film Archives. Roommate’s Burlington set will be opened by Strange Weather Records labelmate Thomas Comerford and Minnesota-based singer-songwriter Luke Redfield. The free, twenty-one-plus show starts at 9pm. 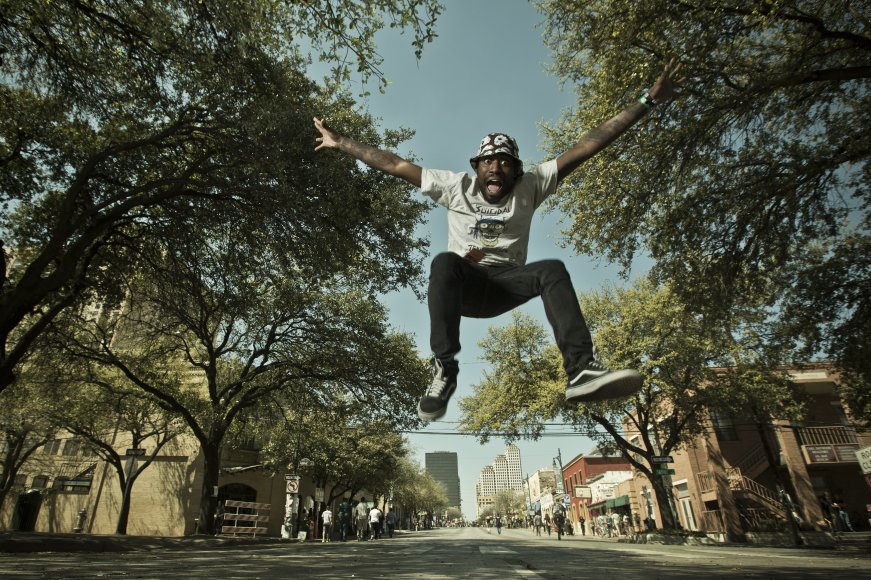 The Midwest has become a breeding ground for hip-hop that colors outside of the lines, and Emporium Arcade Bar (1366 North Milwaukee) has emerged as a consistent space for local indie hip-hop. Cult fave and Internet darling ShowYouSuck (aka Clinton Sandifer), with his pizza-themed mixtape titles and his nineties-kid pop-culture references, is made for the Emporium crowd. Sandifer (“and special guests”) headlines W(Indy) City, an event that’s being billed as “a collaborative event between Indianapolis and Chicago” at Emporium on November 18. Also on the bill are Indiana emcees Oreo Jones and Sirius Black, performing with a live band, and self-described “Baroque dream-hop” outfit Beach Jesus, comprised of rappers Chandler London and Jessiath and producer Jarofmy. This free, twenty-one-plus show starts at 8pm. 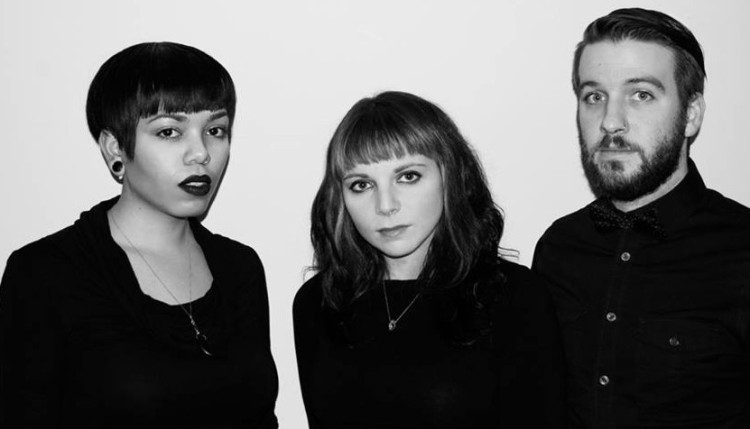 Chicago continues its trend of recurring performance series at local venues, which I think is a great way to stay on top of local music, because it forces a regular schedule. While a lot of these events tend to focus on singer-songwriters or rock bands, there’s also some musical diversity here. For example, Splice Series is a program of improvised music that takes place biweekly at Beat Kitchen (2100 West Belmont). The latest show takes place on November 18 and features improvisational artists Aaron Zarzutzki, Graham Stephenson, Eli Namay and Peter Maunu. This twenty-one-plus show is free. Siblings Donnie and Madison Moore of garage-punk band Absolutely Not host Glitter Creeps, a queer-friendly punk/new wave showcase each month at the Empty Bottle (1035 North Western). November 18 is also the one-year anniversary of Glitter Creeps, and the curators have come up with an amazing lineup to celebrate, including experimental indie-pop outfit Micachu and the Shapes, drag performer Lucy Stoole, aggro-folk-punker Beastii (featuring members of Swimsuit Addition and Soddy Daisy) and glitchy, menacing post-punk trio Ganser, who I highly recommend. The show is $10 and starts at 9pm. (Keidra Chaney)