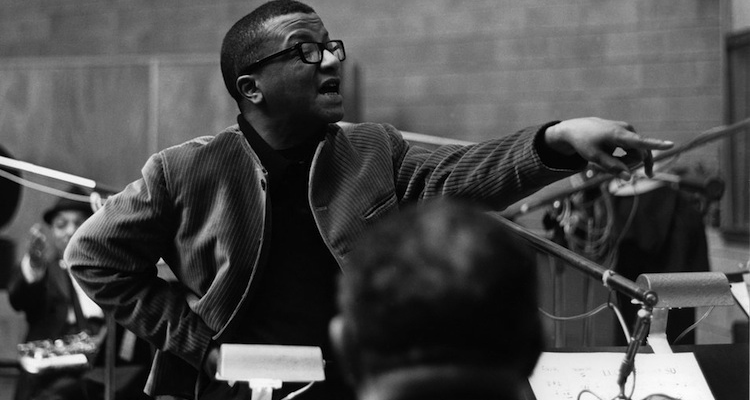 This is Billy Strayhorn’s centenary, and it’s been heartening to see so much attention paid to a songwriter whose gifts are almost in inverse proportion to his fame—i.e. the former stratospheric, the latter microscopic. Part of the problem is that Strayhorn is so closely associated with Duke Ellington, who was one of the more flamboyantly extrovert of the past century’s geniuses. Another part is that Strayhorn himself was quite happy to reside in Ellington’s shadow. The result is that today people are surprised to learn that tunes indelibly associated with Ellington—such as “Lush Life,” “Chelsea Bridge” and “Take the ‘A’ Train”—are in fact Strayhorn’s compositions. It’s hard for us to think of them in a new way; they’re so bonded to our DNA. Which is what makes Old Town School’s “fringe festival” so intriguing; by opening Strayhorn’s songbook to artists from a wide range of genres—“from bluegrass to beatbox to Balkan,” we’re told—we’ll be hearing Strayhorn afresh for the first time in decades. I, for one, can’t wait. Scheduled artists include Byzantine Time Machine, Hey, Chère!, Plucky Rosenthal, Tangleweed, Los Vicios de Papa Sound System, Dan Fulkerson, Yuri Lane, Ronnie Malley & Las Guitarras de España, n.e.s.t., Strictly Jug Nuts with Reggio “the Hoofer” McLaughlin and many more. (Robert Rodi)