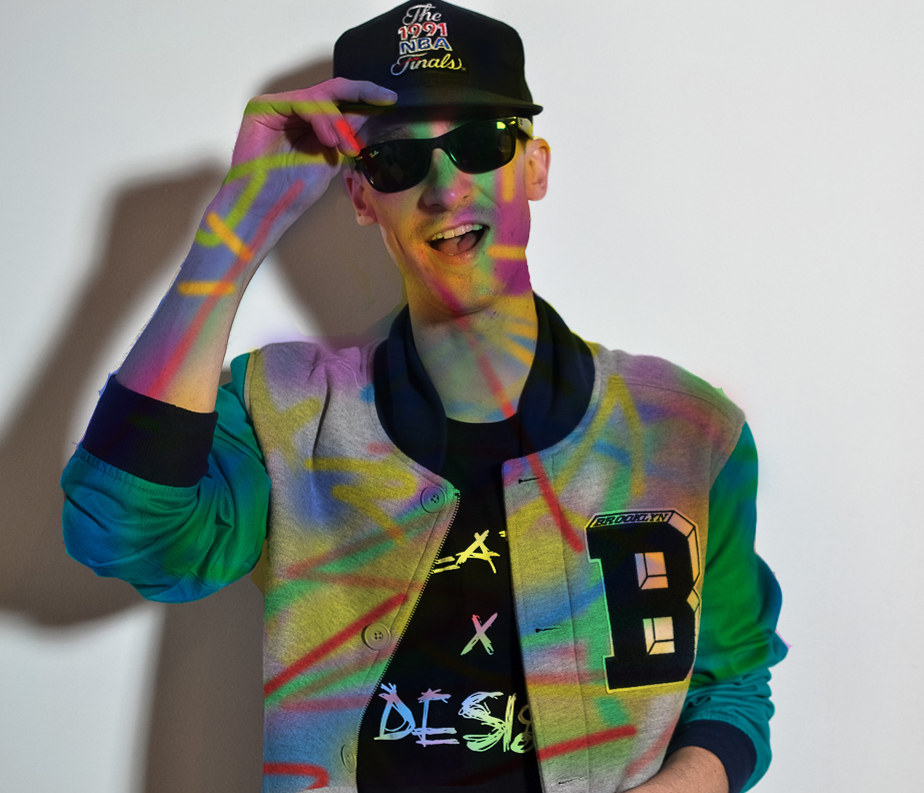 Chicago’s nascent hip-hop scene offers myriad rising stars, but it would probably be a bad idea to discount ProbCause. Because he has matured beyond his years since he was voted onto the North Coast Music Fest lineup in 2011, because he has come into his own as a producer, collaborator and rapper, because he has demonstrated lyrical intelligence, rhythmic talent and dope flow, the Evanston native should not be overlooked.

Reached via phone on a recent Monday afternoon, the rapper born Colin Grimm detailed how he got into hip-hop, how his new record “Drifters” differs from his previous output, the novel perspective he brings to the table as a borderline suburbanite, and what’s next in the near and long term.

ProbCause’s older brother was a DJ and an audio engineer, and when he was growing up he says he had a little home studio before home studios were the norm. “There were a lot of old-school MCs around him (at the time they weren’t ‘old school,’ but now they’re kind of old school), and I grew up in that environment where there were rappers around and musicians hanging out writing and making music. I saw it firsthand and thought it was something really cool and wanted to be a part of it… all the MCs were embracing and encouraging toward me, encouraging me to write, and I wrote poetry and I was into writing stories and what-not and it all kind of converged.”

He says he was “blessed” to be able to record with his brother in his studio for the first album. “He taught me how to do stuff the right way, and from there I kept running with it.”

ProbCause says that with “Drifters,” I’ve started producing more. I’ve always had a little hand in the production, but not as hands-on as on this project.” He differentiates “Drifters” from his previous releases by the way the record was created. “I basically combined a lot of different elements and artists who may have never worked with each other otherwise; sometimes they met each other in the studio, and other times it was done long distance.” He seems to be proudest of his ability to combine “the variety of different musicians at different levels of their careers and different genres and with different styles.” He describes his goal with “Drifters” as being “to merge all these different talents into one cohesive, united project.”

The record’s title, he says, arose from “a lot of different things that kind of all clicked together. Part of it was that I made a lot of it while I was touring, so I was kind of drifting, that’s how I was living my life the last couple of years, I was just constantly on the move, constantly traveling and touring.” The other part, he says, was that “a lot of this album was created in my head, where I was kind of drifting off, as opposed to being in the studio and writing everything down and organizing it, there was a lot of writing in my head and composing in my head and kind of like drifting away.”

He also says the title was a reaction to his previous release, “Waves,” which he describes as a project “on the water, on the ground,” and with “Drifters” I was trying to get even higher with it, take it even further, so it was like I was going to drift off of it and fly away.”

Despite being a white rapper from the comparatively wealthy suburb of Evanston, ProbCause has never felt like he had to prove himself worthy of serious consideration. “Truthfully, I’m a huge fan of the hip-hop culture. I don’t feel like I have to prove myself, but I just feel honored that I’m allowed to be a part of that culture. Whatever that means to other people—people might not like me because I’m a white rapper and I have no problem with people not liking me for that reason, it is what it is.

“At the end of the day I think I make music for everybody and I speak on topics that I think everyone can relate to. I come from speaking for the youth and people who have been in similar situations as me. Being from Evanston, I think I have a unique perspective on life in general, growing up right next to the city but not in the city gave me kind of a bird’s-eye view of things. I attribute a lot of my mentality and my thinking to being in the suburbs but growing up in the city and having a dual perspective… The white rapper thing, I don’t necessarily think about it as having to prove myself even more, it’s just part of my identity, so it informs the things that I talk about and the way I talk about them.”

He goes on to say that he’s always felt like he’s been accepted into the Chicago hip-hop world with open arms, and “Chicago is kind of the national hip-hop world these days,” because “there’s so much good music coming out of the city.”

ProbCause’s brother is a founding member of A Red Orchid Theatre (1531 North Wells). Chicago’s Billy Dec and actor Michael Shannon, also a founding member, will host the group’s annual gala on Saturday, November 14 at Sunda (110 West Illinois). ProbCause will be the musical guest at the afterparty at The Underground (56 West Illinois), kicking off at 9:30pm. For tickets and more information, visit the A Red Orchid Theatre website.