It’s always a bit of a challenge scoping out shows around Thanksgiving because it’s a time period that seems to be overlooked for live music. The presumption is that everyone is out of town and/or spending time with family for the weekend. For those “Thanksgiving orphans” that stick around, or plan to head home early, there’s some good live music to look forward to in the coming weeks, as well as a few unusual and non-performance-based music events that are worth checking out.

Metro offshoot Smart Bar (3730 North Clark), early home of Frankie Knuckles and launching pad for Ministry, is approaching middle age. To celebrate, on Friday, November 20, Smart Bar cleverly celebrates its “33 1/3 Anniversary” with an A-list lineup of DJs and taking up both the Smart Bar and Metro spaces. The show includes Mark Farina, Colette, DJ Heather, Justin Long, Michael Serafini and Garrett David. Tickets are $24 in advance, $30 at the door. The 21+ show starts at 10pm at Smart Bar, 11pm at Metro.

On November 21, The Empty Bottle (1035 North Western) joins forces with the Logan Theatre (2646 North Milwaukee) to host the Chicago premiere of the documentary “Industrial Soundtrack For The Urban Decay.” Directors Amélie Ravalec and Travis Collins focus on the history of industrial music from the musicians, promoters and label owners, to fans that comprised both the European and American industrial scenes. The film features interviews with members of Throbbing Gristle, Cabaret Voltaire and more. Tickets are $15, and are available through the Empty Bottle website. The screening starts at 7pm. 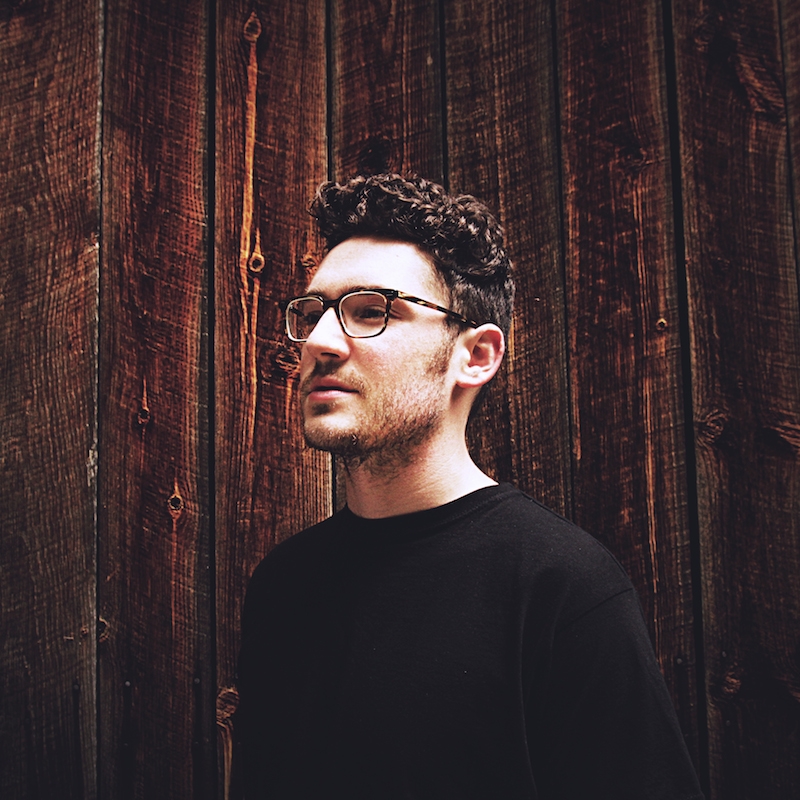 The “Sound of the City” workshop at Constellation (3111 North Western) is an improvisational jam session that allows musicians to participate in creating jazz music alongside a small jazz ensemble. Musicians of all types—instrumentalists and singers—from all skills and backgrounds are welcome. On November 25, Constellation welcomes trumpet player Will Miller (from the O’Mys), bassist Lane Beckstrom and drummer Peter Manheim. The event is free, open to the public, and starts at 9:30pm.

If you’re tired of trying to talk about Sleater-Kinney guitarist Carrie Brownstein’s autobiography “Hunger Makes Me A Modern Girl” with family at Thanksgiving, head over to the Empty Bottle on Sunday, November 29. The book club is free and starts at 4:30pm.

Filmmaker Sara Crow’s crowdfunded ode to eclectic New York punkers Bomb the Music Industry! gets its Chicago debut on November 30 at Beat Kitchen (2100 West Belmont). Made up of hundreds of hours of live footage and interviews shot in several countries, ”Never Get Tired: The Bomb the Music Industry! Story” documents the significance of leader Jeff Rosenstock’s DIY ethics during the post-Internet music industry of the early 2000s. Crow will be in attendance at the screening for a post-show Q&A. The all-ages event is $10 and starts at 7pm.

On December 3, The Empty Bottle hosts the book release party for “My Kind of Sound: The Secret History of Chicago Music Compendium.” The book is a compilation of more than a decade’s worth of drawings from Chicago Reader’s “Secret History of Chicago Music” column, featuring bios of and interviews with under-recognized Chicago musicians. Author Steve Krakow (“Plastic Crimewave”) will  be signing at the event, and music will be provided by veteran Chicago bands ONO, Athanor and VCSR. Go to the Empty Bottle website for RSVP information, so you can get in free. Otherwise admission is $8. The show starts at 9pm. (Keidra Chaney)