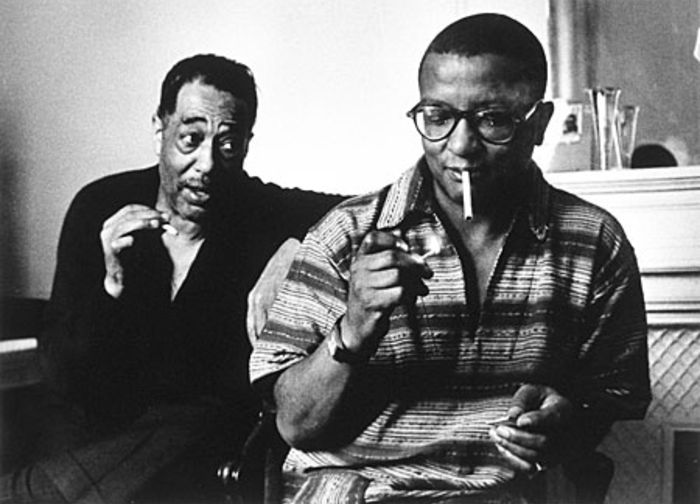 When Bruce Mayhall Rastrelli first came up with the idea of devoting an entire concert to the music of Billy Strayhorn more than a decade ago, the first question was often, “Billy who?”

“It was for a gay chorus that I directed for eight years in Los Angeles,” recalls Rastrelli, “and they had a tradition of doing single composer concerts: Sondheim, Rodgers and Hammerstein, Jerry Herman. I wanted to move beyond doing composers that were obvious. I wanted to challenge the chorus and the community with things they didn’t know, specifically jazz, and especially a black composer who was out and gay at a time when that was not at all typical.”

Strayhorn is best known for his near thirty-year association with Duke Ellington, from the time they met in 1938 until Strayhorn’s early death from cancer in 1967 at the age of fifty-one. Often given direct credit, sometimes not, Strayhorn is estimated to have composed and arranged some forty percent of the entire Ellington catalogue and was, as Ellington himself put it in his autobiography, “my right arm, my left arm, all the eyes in the back of my head, my brain waves in his head, and his in mine.”

Less known is that Strayhorn’s first love and interest was classical music, which the racism of the day made an impractical goal. “He wanted to be a concert pianist,” says Rastrelli, “but it would be another thirty years in the 1960s before the first great black concert pianist, André Watts, would appear on the scene. Two of his white friends got Billy into jazz and introduced him to recordings by Art Tatum, Teddy Wilson and Fats Waller. He quickly figured out that this music was just as profound, and that he could accomplish everything he wanted as a player and a composer.”

Ellington, too, had a deep love of classical music and had been trying to write large-scale pieces and suites for his ensemble from its earliest days, but it was Strayhorn who learned how to most eloquently complete Ellington’s thoughts using elements of the genre. 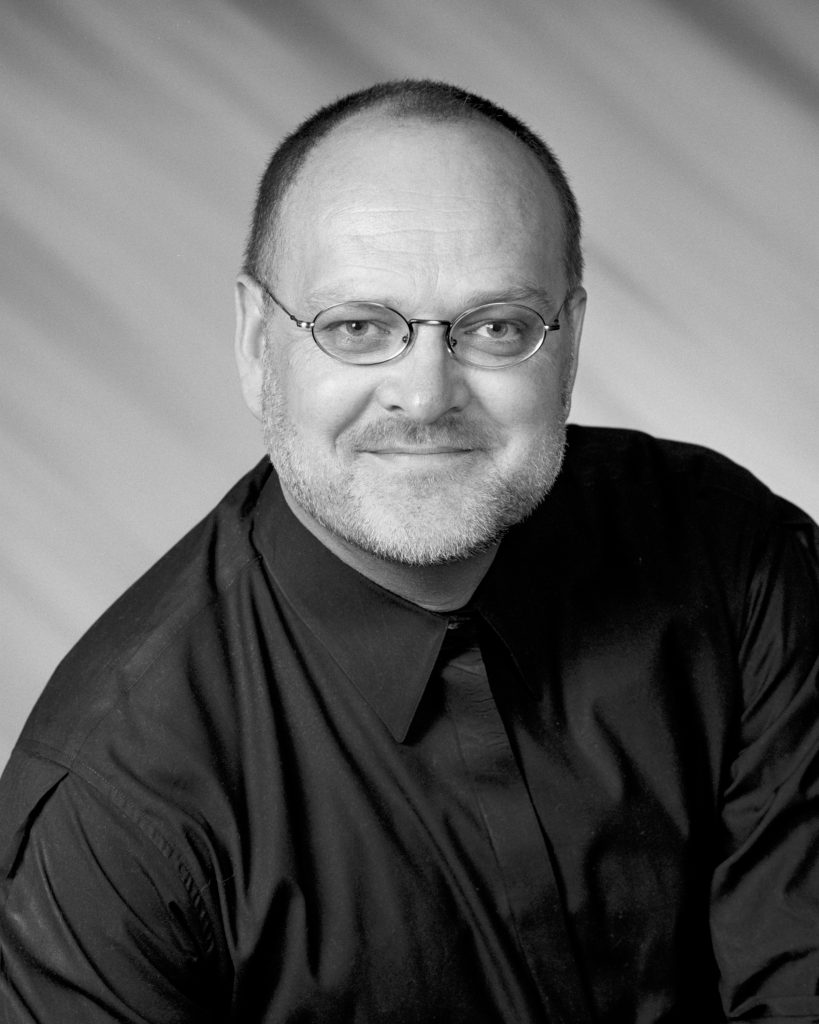 “From the very first, Billy knew how to sound like Ellington but in an expanded way. That’s why ‘Take the ‘A’ Train,’ which everybody knows, most people think Ellington wrote because it was his signature tune, and it sounds like Ellington. But Ellington recognized that Strayhorn contributed something unique, and so the pieces that Billy was able to write were based upon his having played Bach, Brahms, Beethoven, Debussy, Ravel and having studied the scores of Stravinsky. He recognized that Billy could be an extension of himself, and could include the breadth and strength of classical music as part of his band. And the classical connection was something Billy never lost and was very driven by all of his life; the very last piece he wrote was a three-movement classical horn and piano duo reminiscent of Britten’s ‘Serenade for Tenor, Horn and Strings.’”

Mayhall thinks that Strayhorn’s best-known pre-Ellington standard, “Lush Life,” is not jazz at all. “He was between eighteen and twenty-three when he wrote it, but the worldliness that the lyrics reflect is just incredible. It’s not just about money and about race, but how Paris would ease the bite of it. He understood so many things at such an early age. ‘Lush Life’ was written at the time he thought he was going to be a classical composer, not as a jazz tune. It’s really an art song. It’s very sophisticated harmonically and really foreshadows so many of the things that he would do in terms of his classical acumen.”

With the Strayhorn centennial having been celebrated in a festival of concerts and events across the fall, and November 29 being Strayhorn’s actual one-hundredth birthday, the Auditorium Theatre decided to cap the festival with a special extravaganza to celebrate as a grand finale. In addition to a full-scale big band, chorus and the Joel Hall dancers, special guests include Chicago artists Darius de Haas and Joan Curto and pianist/arranger Alan Broadbent, who collaborated with Rastrelli on that first Strayhorn concert over a decade ago. By all indications, it will be an affair worthy of Strayhorn’s taste for elegance.

“Ellington paid everybody well. Part of the reason that his band survived so long was that he took care of them. He provided Billy’s housing and paid for everything. And Billy had very expensive tastes. He was a clothes horse, he loved fine food, he loved fine liquor, he smoked eight packs a day, he lived in penthouses, he traveled the world: he lived a very lush life.”