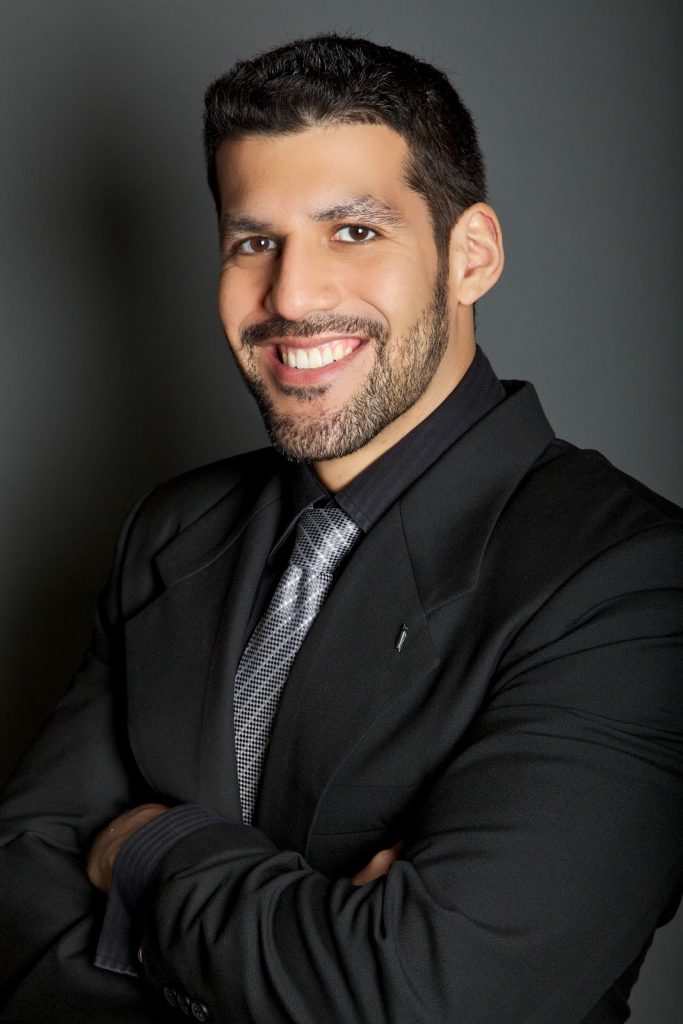 “One of my greatest experiences is when things come to you,” admits Peruvian composer Jimmy López. “The first composition I ever wrote came through a dream, I can still remember it. I trust my memory in that sense.”

Some of the musical ideas that come to López remain with him for years before they end up in an actual piece of music. “I try to write things down only after they have already taken a certain shape in my mind. I don’t really like to write down ideas that I feel are premature. There’s a certain plasticity that ideas have when they’re in your mind rather than written down.”

López reveals he has ideas that “I am carrying right now. There is one I have been carrying since at least 2003.” One from 2007 was only recently written down and turned into a finished piece. “It’s a beautiful melody that I never wrote down because I didn’t know what I was going to use it for, I had no idea. I saw the opportunity to use it, finally, it felt perfect.”

Is there a risk in López losing such gems by not writing them down over such a long period of time? “Those really good ideas stick to my mind. I make a mental picture of the rhythm and intervals. When I have that in my mind, that’s enough of a memory aid to draw upon it when I need it.” 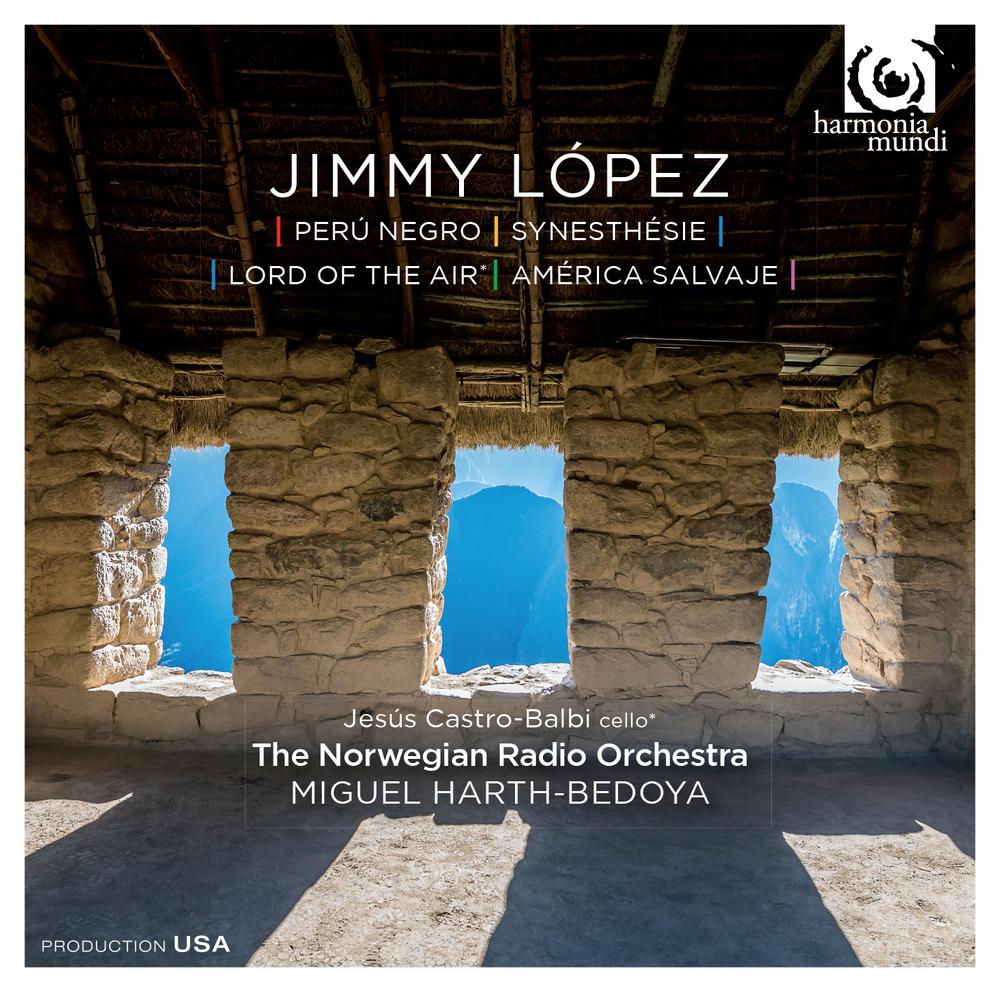 Part of López’s high-profile attraction across genres is that much of his music does reflect his native Peru, as is the case with most of the orchestral pieces on a new bestselling Harmonia Mundi release spotlighting his colorful music. “When I get inspired by folk music of Peru or any other country, I try to do it respectfully, and try not to appropriate it. My model more or less would be like Béla Bartók. His music doesn’t sound like folk music, it sounds like something totally new because he has incorporated it to his own language. That’s my idea of taking something like folk music or a folksong or anything inspired like that.”

Thus, it was little surprise that, when Lyric Opera creative consultant Renée Fleming came up with the idea of turning Ann Patchett’s bestselling 2001 Peru-set novel “Bel Canto” into an opera, López was her choice to compose it, even though López had never written an opera. Nor did he know the book, he admits, despite the fact that it fictionally drew upon events that happened in Peru in 1996, when López was a teenager.

“You know, it’s really important for the composer to be interested in the subject, otherwise, there is no chemistry. But two pages into the book, I realized, ‘Oh my God, the stars have aligned.’ It’s based on an actual hostage crisis that happened in Lima. I was eighteen, it was all over the news and we were glued to what was happening.”

Still, for those expecting “Bel Canto” to be merely Peruvian folk music, López is going for something much broader. “I haven’t deliberately tried to sound Latin American or South American, I just brought some sense of Peru whenever I thought it was necessary to do so, otherwise I just use music that best tells the story. It’s very clear when I do it because I bring in some traditional instruments. For example, I brought in this cockleshell called the pututo which I used in one of my orchestra pieces, ‘América Salvaje.’ The beginning of that piece has ten pututos playing, here we’ll have one. I also have bird whistles, which I use in the same way to reflect the atmosphere in the jungle. When you write an opera, you have to use every single tool that is available to make it work. That’s when a wide palette helps because you can use variation in color and motivic treatment to keep the interest going.”

Curiously, López was unfamiliar with opera growing up and, in fact, with classical music altogether. He became interested in playing the piano “actually, electric organ, to be precise,” because his sister was taking lessons. “Shortly after, I learned that practicing music for hours was not my thing and that what I really wanted to do was write my own music. I would play something and think, ‘What will come next?’ That’s the thing that still intrigues me, that moment when a piece could go in so many different directions. That fascinates me. I always stop a recording, or stop reading a score and think, ‘What’s coming next? How are these motifs going to be developed?’

“I came up with a solution and realized that in that regard, bad composers disappoint you, good or mediocre composers meet your expectations, and great composers always surpass them. That’s been my experience. I remember studying the Beethoven Piano Sonatas and you go into the development thinking, ‘What is he going to do there?’ You look at the first few phrases, try to predict what the next one is going to be, it’s just not possible. That is something I try to cultivate in my music: keep the listener on edge.”

Jimmy López’s “Bel Canto” has its world premiere December 7 at 7:30pm at the Civic Opera House, 20 North Upper Wacker, and will also be broadcast live on WFMT FM 98.7.