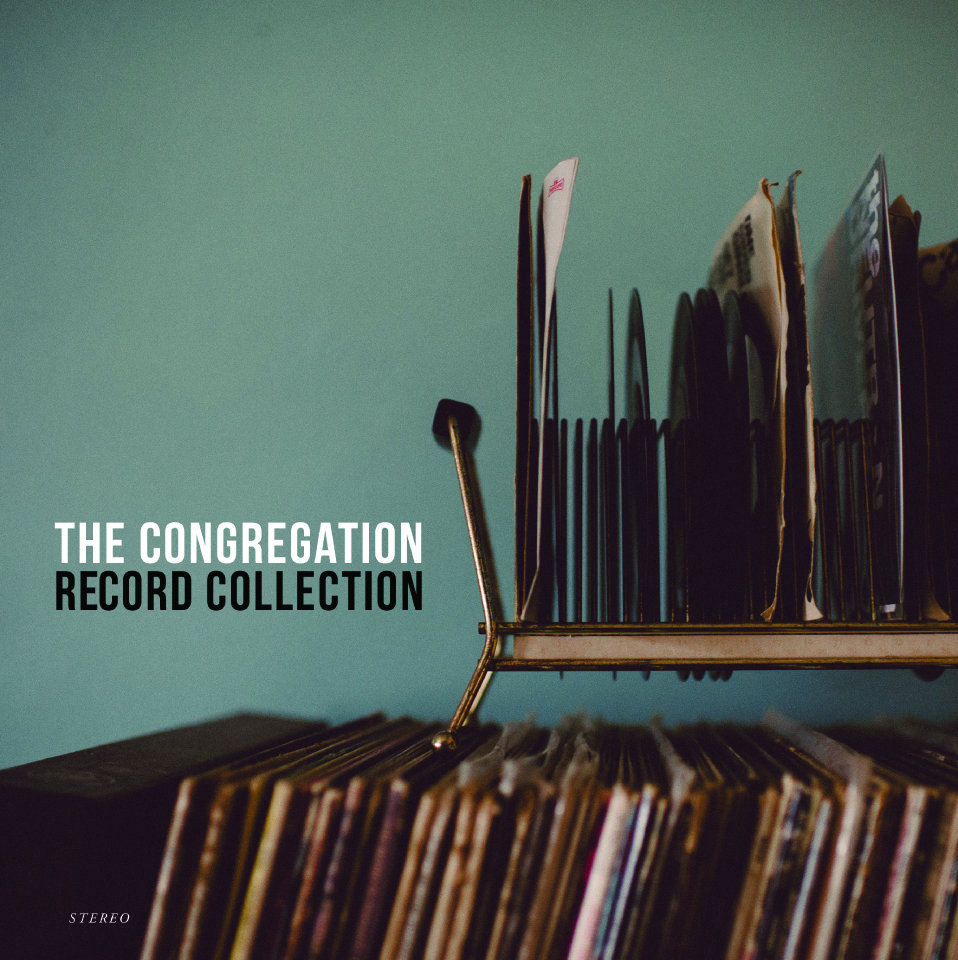 The new album by local soul outfit The Congregation is called “Record Collection,” which is exactly perfect, because every single cut sounds like something you had teetering in a waist-high stack of forty-fives in your bedroom circa 1972. (At least, if you’re as old as I am, you did.) The first, eponymous cut lays it all out: “You only love me for my record collection / You say you never felt a deeper connection / Nothing gets you goin’ like my Motown and Stax / Without the record spinnin’ would you like it like that?” I found myself actually picturing the Motown and Stax platter labels while I was listening—Atlantic, Epic and Mercury too.

This is about the point in a review where I usually say something about how the band in question brings a twenty-first century sensibility to an antique genre by a strategic infusion of self-aware blah blah blah. None of that here. The fact is, early seventies soul, funk and R&B form, collectively, such a staggering body of work that when people say they’re approaching it from a post-something-or-other perspective, it usually means they just can’t goddamn play as well as those old cats. But The Congregation is completely unafraid to meet the legends on level ground, without the protective cover of ironic distance—and even if they didn’t get points for sheer swagger, they’d get it for delivering the goods. This is a great album.

A lot of the credit goes to vocalist Gina Bloom. I don’t know how old she is—if the publicity shots are any indication, she’s well on the shy side of thirty—but she clearly hasn’t put in enough years to sound the way she does: like she was chewed up and spat out by half the freakin’ world, then returned the favor, plus change, to the other half. It’s a stunning, highly textured voice that goes from a murmur to a roar faster than a Porsche Spyder goes from zero to sixty. One tune opens with the line, “I never been a sentimental one,” and by the time she hits that “been,” the decades have fallen away like drop-curtains, and the sheer liberating wail of high-seventies soul is resurrected. When she then plummets to a barely articulated purr on “sentimental one,” you’re forgiven if you succumb to momentary vertigo. I think her best performance, however, is on “The Bottom,” which opens as a languid duet between voice and bass (Steve Schuster—who basically rules here), and gradually, deliberately unspools into an R&B apocalypse. It’s hair-raising and gorgeous.

Bloom’s bandmates are phenomenal as well. The phrase I kept thinking while listening to the horns (Erik Eiseman, Justin Amolsch, Nick Nottoli) was “house on fire,” and I see no reason to amend that now; guitarist Charlie Wayne gets in some stellar licks; and Dan Wendt has got the kind of range that makes you poke the guy next to you and say, “Dude, the drummer.” And if it takes two organists to rip through solos this ravishing, then—Chuck Sansone, Paul Pinkham? We’ll all slide over and make the extra room.

“Record Collection” is available on vinyl and by download from the usual sources and The Congregation’s Bandcamp page. 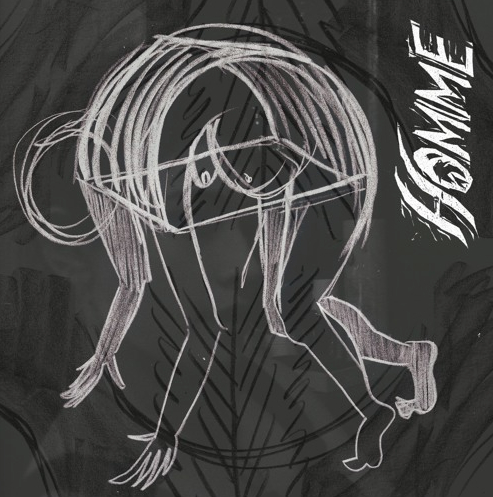 There’s an old argument among feminists about essentialism versus constructionism—in other words, whether women are in some intrinsic, essential way different from men, or whether the differences between the sexes are socially constructed and imposed. It’s an argument I usually strategically tack away from, because I am no fool. But when it comes to music… that’s different. I grew up listening to artists like Laura Nyro, Joni Mitchell and Kate Bush, who over time persuaded me that female songwriters are in some way different from their male counterparts—or at least, that they can be. Songs written by men can be ambitious and complex and many-layered, but they’re almost always linear in their construction; they have a place they want to go, and whether it takes them two minutes or twenty, goddammit, they go there. Whereas some women—presumably those bold enough to throw off their training, or pure enough not to have had any—produce songs whose architecture is entirely different, in ways that dazzle and amaze me.

Which is a rather circular way of introducing the self-titled EP by Homme, an experimental project by Chicago-based singer-songwriters Macie Stewart and Sima Cunningham. At first listen, these tunes don’t strike you as anything terribly outré. “Woman,” the opening cut, is a kind of wryly engaging, kick-the-can melody belied by the sharply observational cast to its lyrics (“Man / He thinks about woman / But never when the time is right, he barely makes the call / He falls / And we cannot catch him”). Yet just when you think you’ve got these artists pegged, the tune vaults into a dramatic, staccato bridge with a repeated “I—I—I—I” and a wall of feedback as a kind of leviathan punctuation mark.

And then… it scales back again. This is the pattern for most of the cuts—if you can call it a pattern that the tunes are always taking a left turn up a hidden staircase when you’re expecting them to soldier on through to the patio. “Ithaca” is another example; it starts as a stripped-down vocal-guitar duet (all the instruments are played by the Stewart and Cunningham, bee-tee-dub), with the exception of a piano that creeps in one tentative plink at a time—until almost before you realize it’s happening, there’s the equivalent of a full-on orchestral assault. The lyrics, too, are used in an entirely original, and I think ingenious, way. “Our hours pass by,” Stewart and Cunningham sing, “sure as the sunrise / Time’s flying faster my friend / Now the sun’s coming back here again.” After which the song swells with spiraling repetitions of that last phrase—“Now the sun’s coming back here again”—which suggest just how freaking fast the globe is actually spinning; how one day is here before you even know the last one’s gone.

I can’t say enough about the originality of this set, but in every other respect—performances, production, pacing—it’s superb as well. Still, maybe because I’m at heart a words guy, it’s the lyrics I find most indelible. “I don’t want to go outside / I want to hide / Let me slowly turn into a piece of your furniture.” I’m not sure where two femmes called Homme go from here; but after listening to this EP twice through, I understand that this is entirely the point. It’s all about the journey, not the destination.

“Homme” is available through the usual sources and Homme’s website.