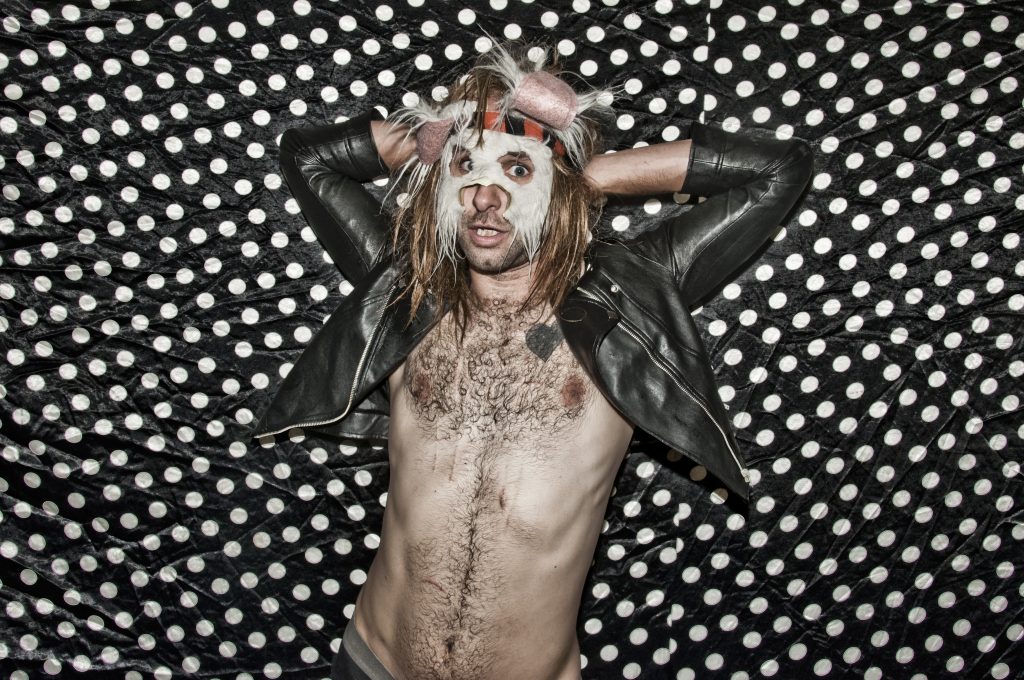 What are you doing New Year’s Eve? Or the day before? Honestly, I have no clue if I myself am leaving the house yet, thanks to Lyft surge charges and the fact that it tends to bring out the binge drinkers in full force. Even so, there’s a ton of A-list choices, music-wise, for anyone who does actually want to venture out—more so than usual, so make your plans early.

If you love EDM and/or hip-hop, there’s really only one logical choice for you for New Year’s Eve, and that’s Reaction NYE, taking place on December 30 and 31 at the Donald E. Stephens Convention Center in Rosemont (5555 North River Road). The event is headlined by EDM faves deadmau5 and Skrillex, as well as Run the Jewels and Chvrches. There’s a pretty impressive Chicago showing as well, including Chance The Rapper (returning to the city after his headlining stint at Pitchfork over the summer), legendary house producer Green Velvet, hip-hop artist ProbCause and local remix artists Autograf. Tickets start at $89, and can be purchased at the Reaction NYE website. 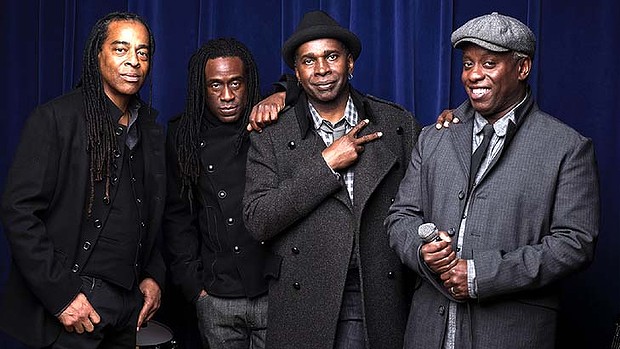 If you’re more rock-oriented and you missed Living Colour’s performance at Riot Fest over the summer, they’ll also be in town on December 30, doing two all-ages shows at City Winery (1200 West Randolph). Personally, I was a bit annoyed at the relatively cool response by fans at Riot Fest, but it also may be that I am showing my age and I still expect mosh pits to break out whenever my favorite bands play. Either way, there’s two chances to check out the band at 7pm and 10pm, so it’s worth checking out either show, or both. They never disappoint. Tickets are $45/$55/$65.

Though I’m pretty sure Al Jourgensen hasn’t lived in Chicago for at least the past decade, I can think of few things more Chicago than seeing Ministry for New Year’s Eve. The legends play Concord Music Hall (2047 North Milwaukee, 8pm, $58). If you’re more in the mood for an underrated legendary local band, check The Eternals at The Hideout (1354 West Wabansia, $20) on December 31 at 9pm. I don’t know if I’ve ever talked about The Eternals in this column before, but they’re one of my favorite local bands, and have managed to evolve and stay relevant for the past couple of decades. Helmed by former Trenchmouth bandmates Damon Locks and Wayne Montana, they’ve always been hard to describe or put into a simple category—they’re a spacey combo of jazz, psych, punk and a few other genres, and they always put on a memorable show.

Har Mar Superstar, aka Sean Tillmann, is known by most people for playing shows in his underwear more than anything else, but he’s also a good pop songwriter and performer. I have no doubt his New Year’s Eve show at the Double Door (1572 North Milwaukee, 9pm, $22/$25 DOS) will be a lot of fun, if you’re willing to deal with the hot mess that Wicker Park is likely to be on that evening. Har Mar will be joined by local faves White Mystery and Absolutely Not.

Sharon Jones & the Dap-Kings return to ring Chicago into the New Year, and personally I can’t think of a more joyful, soulful way to do it. Miss Sharon Jones is a national treasure and if you haven’t seen her and the Dap-Kings live, this is an ideal opportunity to do so. The 21+ show is at House of Blues (329 North Dearborn), and starts at 10pm; tickets start at $68.50.

On a final note, I’ve made it my New Year’s resolution to call attention to new releases from Chicago bands; so if you have anything you’d like to share, send it my way at keidra@gmail.com.