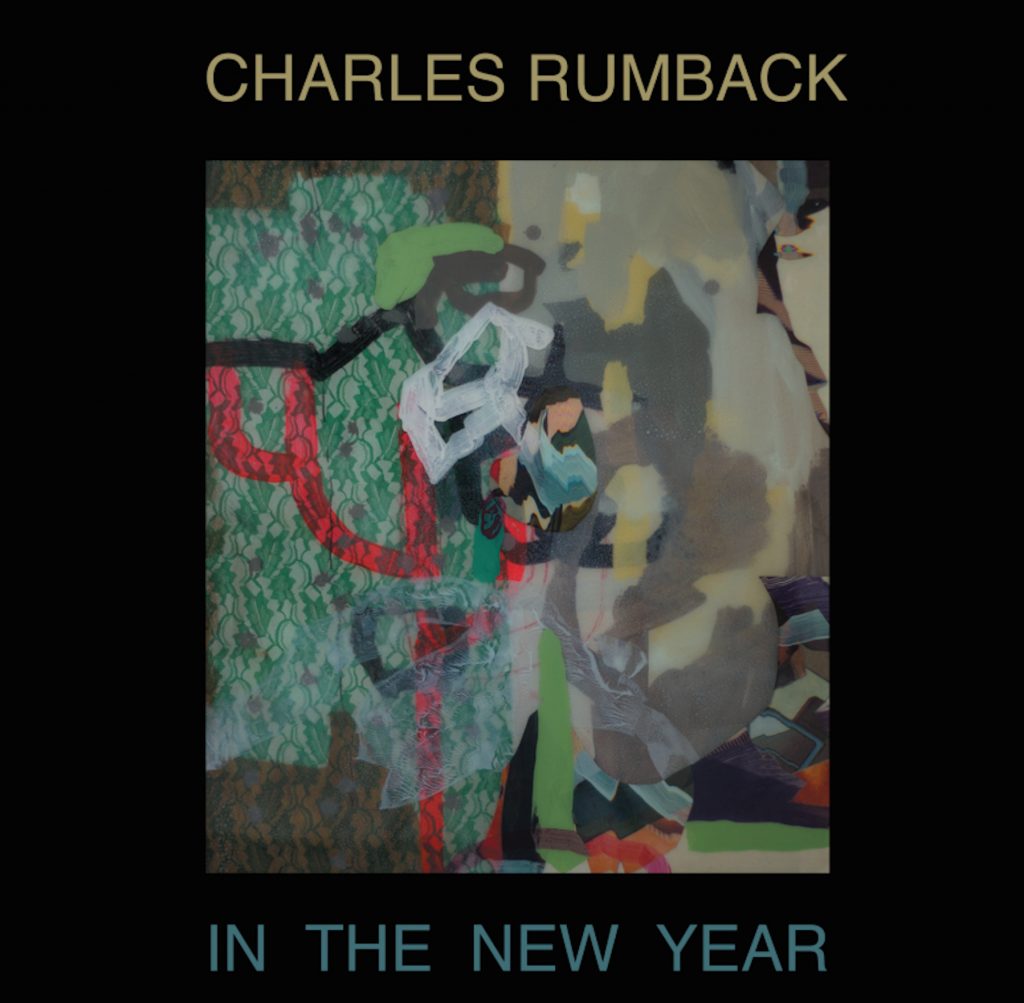 I can’t think of better auspices for the new year than the arrival, at the eleventh hour, of Charles Rumback’s “In The New Year.” The Chicago drummer has assembled a quintet of absolutely topflight local players (Caroline Davis on alto sax, Jason Stein on bass clarinet, Jeff Parker on guitar and John Tate on bass) for a thrillingly diverse set of tunes—of which pride of place has to go to the title cut. “In the New Year” is just goddamn glorious. Davis and Stein wail mournfully—like it’s lights-up at the end of an epic New Year’s Eve bash, and they’re facing the first moments of January with soggy, sodden hangovers; meanwhile Parker strums in dreamy self-absorption, and Rumback himself races around the background, like a host trying to fetch up all the empty glasses before they leave rings on the furniture. There’s personality, there’s texture, there’s life itself percolating in this irresistible opening tune.

It’s followed by “Right Reasons,” which begins with a meditative bass line by Tate (with an occasional shimmering commentary by Rumback) that eventually relaxes into a space where Davis and Stein can gambol in and frolic. Rumback rolls alongside them in paternal approval as they romp gorgeously, until, inevitably, they begin to droop in exhaustion; it’s a lovely, spirited arc.

“Dragons In Denver” has a dazzling, urban-street busy-ness to it, with all the players pursuing their own agendas in various degrees of obliviousness to each other, till by some wonderful alchemy, before the one-minute mark they’ve all fallen into step. This is the sign of a terrifically tight combo; these musicians are highly, almost telepathically attuned to one another. And in the lament that follows—a melody reminiscent of a Southern spiritual—they show their turn-on-a-dime virtuosity… which they continue to do throughout, changing grooves and tempos as though flitting from one literary character to another. Before it’s done, the cut has assembled a cast of characters large enough for a Dickens novel.

“Portrait of Lorena” is the most conventional tune in the program; it might’ve been a hit back in the fifties. Davis makes the most of the haunting theme; Parker provides a lovely, lilting solo, with Rumback and Tate providing ravishingly restrained support.

Parker gets another chance to step forward in “Peaceful Giant,” which has a bittersweet auld-lang-syne air to it that’s picked up by Davis and Stein (who enchantingly play largely in tandem). In fact the entire album is perfectly geared for the season; it’s both reflective and forward-looking, as we all are in these waning months of the year—but beyond that, it’s just bewitchingly fine music, ingeniously conceived and dazzlingly realized. (Robert Rodi)

“In the New Year” is available through the usual outlets, and through Charles Rumback’s website.