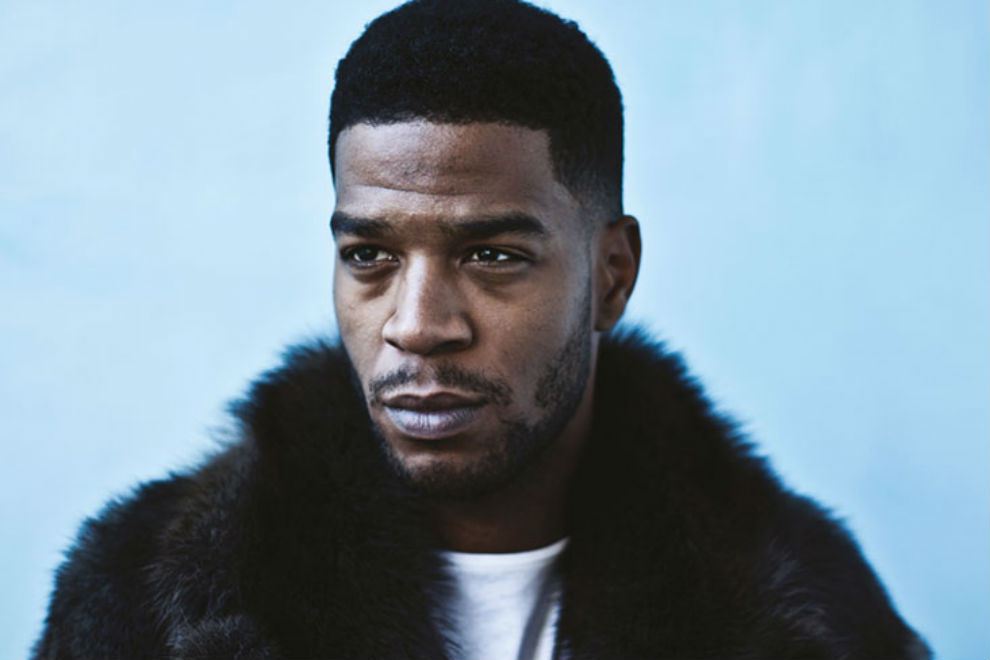 Kid Cudi disappointed many of his loyal fans when he pulled the plug at the last minute on his December tour dates, citing “production and personal problems.” He posted a lengthy note via Twitter, saying among other things, that things “weren’t together production wise and I need a bit to make some changes,” and “I got a lot im [sic] dealing with at this time in my personal life too and in order for the shows to be the best experience possible as well as keeping my sanity intact, I need to regroup.” The disappointment from his audience most likely began when he released “Speedin’ Bullet 2 Heaven,” a rock album brimming over with distorted guitars and grunge-era angst. Kid Cudi may be a talented rapper and have come by his hip-hop bona fides honestly, but this record was not hip-hop. While Hot New Hip Hop gave it a balanced and nuanced review, they couldn’t award it more than a sixty-eight percent, whereas the website’s Fan Rating merited a lackluster twenty-one percent. (Then again, the fans on a heavy metal website would probably have savaged the latest outing from Jurassic 5.) Taken on its own merits, and disregarding genre, “Speedin’ Bullet 2 Heaven” is an extraordinary record, and it’s not like Cudi doesn’t recognize the rules he’s breaking. He even enlists MTV icons Beavis and Butt-Head to provide occasional commentary throughout the double album. While it’s a fair cop to argue this could be the record that Lenny Kravitz would make after doing mushrooms with Ween—or the one that Ben Harper might release after spending a weekend bingeing on David Lynch movies—for me it brings to mind another obscure hip-hop outfit from the early 1990s, Michael Ivey’s Basehead. Ivey has similarly adopted a “renaissance man” approach, disregarding genre rules and making the music he liked that he felt best conveyed his message. Loyalists to Kid Cudi’s experimental side can be assured that he won’t be doing the same thing over and over again when he finally brings his Especial Tour to The Riviera (4746 North Racine) on February 2; tickets from the cancelled December 4, 2015 show will be honored; otherwise you’ll need to shell out $49.95 at the theater’s website for this all-ages, 8pm show.

For the more budget-minded, tickets are only $12 in advance to see Pell kick off the tour to promote his November 2015 release, “LIMBO,” much of which was produced by TV On The Radio’s Dave Sitek. Jared Pellerin was born and raised in New Orleans until his house was destroyed when he was thirteen and his family relocated to Jackson, Mississippi; he’s recently moved to Los Angeles. He refers to Kanye West as an inspiration both musically and politically, pointing to his “Late Registration” record in particular; it’s telling that a track on “LIMBO” is called “Incomplete.” According to an interview with okayplayer, Pell actually began behind the board as a producer, making beats for his friends before he discovered his own talent for penning and delivering his own lyrics. He’s already come a long way from his first job at a dollar store (which he paid homage to on his first record); he’s played festivals including Reading, Leeds, Lollapalooza and SXSW. Pell produces a compelling and unique blend of melodic singing and smooth-flowing raps, backed up by a rich tapestry of atmospheric ambience, beats and samples. He performs February 2 at Reggies (2105 South State) with Nigerian-born, Atlanta-raised NYU computer science student Daye Jack supplying the opening rap salvo. Doors open at 6:30pm, the show is all ages and tickets are $12 through Reggies’ website or $15 day of sale.

Although his show in 2015 was cancelled last year, due to either promoter malfeasance or legal issues that have yet to be resolved with his on-and-off-again hip-hop partner CL Smooth (depending on which source you believe), Pete Rock is back this month, promoting “Petestrumentals 2,” a sequel of sorts which dropped last year. Rock, born Peter Phillips in the Bronx, grew up in Mount Vernon, New York, and was the DJ half of the duo, known for his creative use of horn-driven jazz samples and masterful turntablism.  Although it’s great to hear a new record in this “series,” especially given there was a fourteen-year gap between the two releases, it’s hard to spin it without missing the other half of the equation. It’s a shame there’s no CL Smooth, or rapper, for that matter, dropping rhymes over such solid grooves. If you’re just looking for stone-cold soul rhythms and dusty samples to send you into a dance floor frenzy, then see Pete Rock throw down beats at The Shrine (2109 South Wabash) on Friday, February 12.  Rich Medina opens the twenty-one-plus show.  The first fifty tickets are only $20; it’ll cost you $30 after the early bird tickets sell out, so head to the Shrine’s website ASAP.