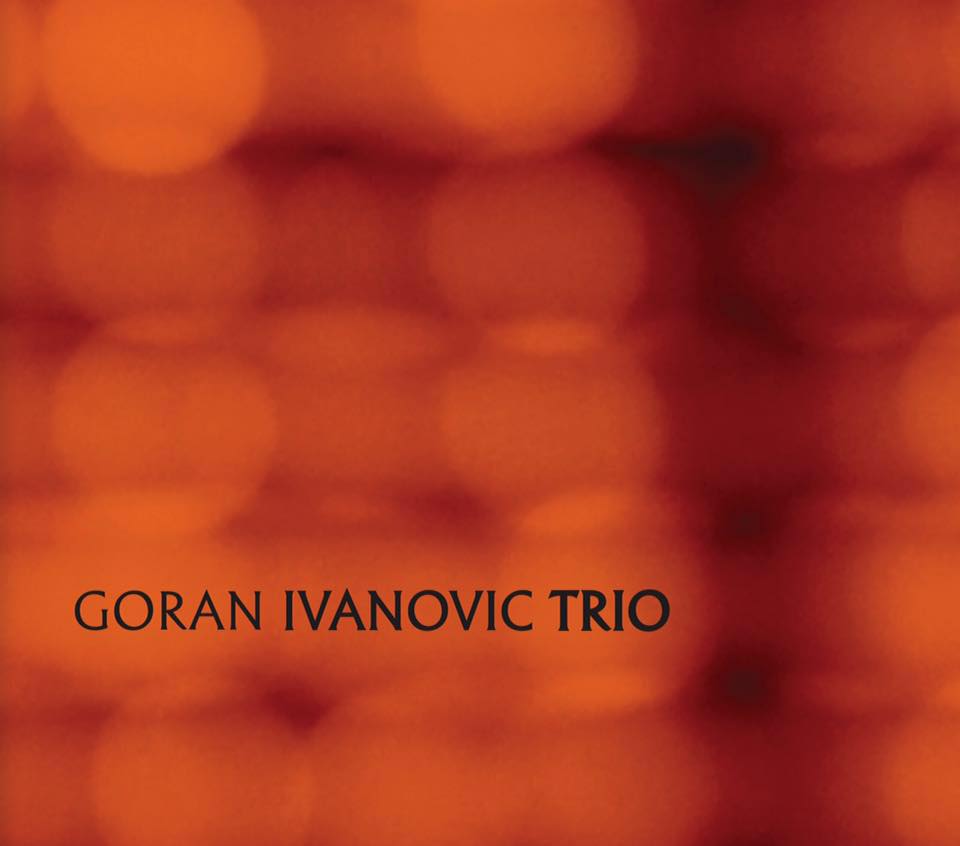 Goran Ivanovic is a multiculti wunderkind. A Croatian-born Chicagoan, he plays nylon-string classical guitar, with which he not only unleashes great stampeding Balkan rhythms, but intricate Middle Eastern and Asian-inspired cadences as well. On his trio’s newly released eponymous disc, he’s accompanied by Matt Ulery on electric bass and Pete Tashjian on drums and percussion, with a special guest appearance by Ian Maksin on cello.

“Alvorada Americana” is an irresistible opener, with big, open, Latin-flavored chords. The follow-up, “Maurice’s Ragtime” is no ragtime at all, its pulsing, percussive rhythm being of an entirely different order—more cinematic; you could cut a chase scene to it. Tashjian really owns the first half of this tune… though there’s a mid-song section in which Ivanovic essentially steps aside and beautifully ruminates on what’s going on around him, in wide, liquid phrases. By the time he ushers Tashjian back in, they’ve achieved a more equal footing. Maksin joins the ensemble on “Tic Tac Toe,” and in the opening measures his cello announces itself with such majestic resonance you might feel it vibrating in your pelvis. And his use of the bow has a giddily disorienting effect.

“Sick Puppy” is one of the few tunes that actually seems to reflect its title. It’s a jarring, staccato piece that evokes panic, desperation, a sense of imminent loss of control—a kind of gorgeously scored nervous breakdown. Ivanovic really shows tremendous range here; despite the nature of the tune, he never indiscriminately slashes at his chords—he plays all those jagged convulsions with jaw-dropping precision.

In “Athina,” melody just gushes from Ivanovic’s guitar, in great waves that pitch and yaw and shift from major to minor; and behind it all, Matt Ulery spools out an ascending line that’ll make you sit up straighter in your chair, like it might just take you with it. But possibly my favorite cut is nearer the end; “Tomoko In Rain” engages, as the title suggests, in some ruminative Japanese-style passages; but there are also some furious Latin-tinged moments. It’s also a solo piece—just Ivanovic’s guitar—so it may be the most personal cut; a peek at a corner of his inner sound world.  (Robert Rodi)

“Goran Ivanovic Trio” is available from iTunes, Amazon, and the other usual sources.