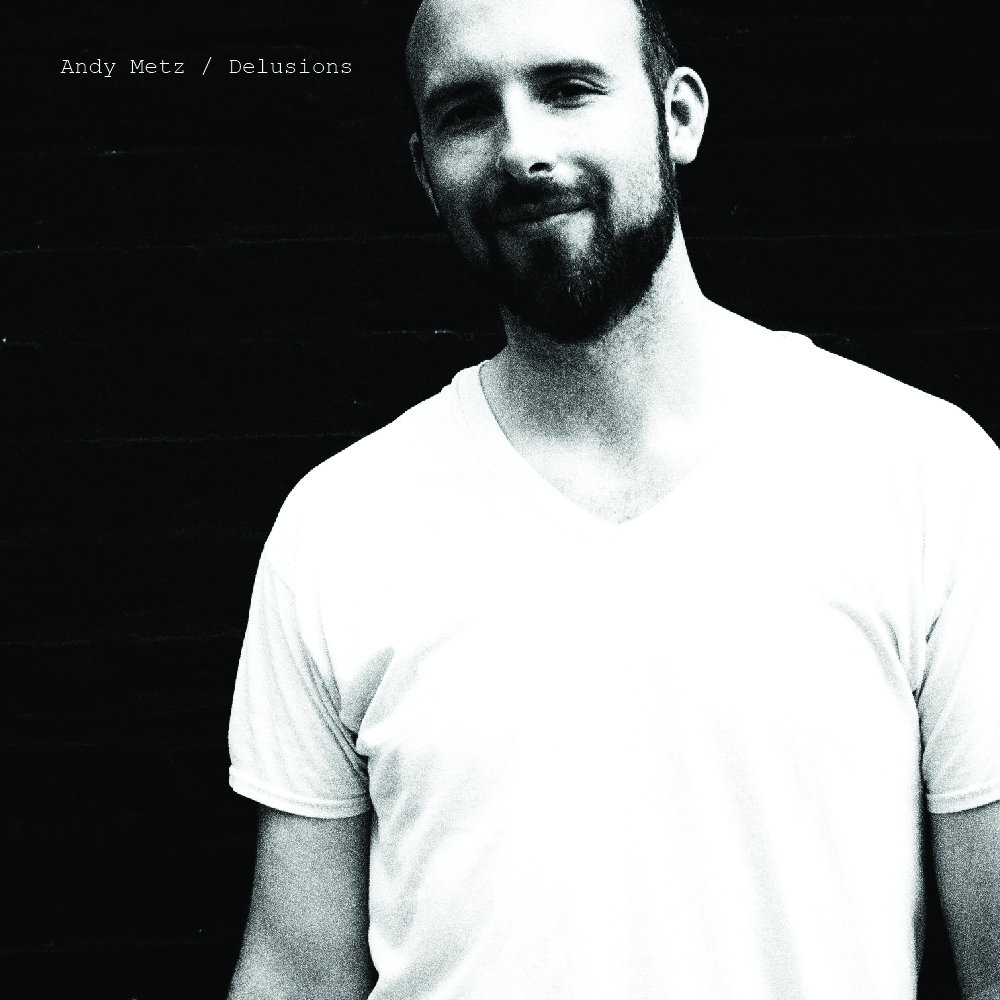 I miss the glory days of the protest song. Thanks to corporate ownership, these days the major labels are more interested in moving units than in moving society forward. But the fracturing of the market into a dizzying kaleidoscope has at least made it possible for possible heirs to Woody Guthrie to come up through the cracks. Chicago’s Andy Metz isn’t overtly political on his new album, “Delusions,” but he’s definitely the first artist I’ve come across, outside of hip-hop, to tackle the recent epidemic of gun violence. “Guns,” the tune in question, lashes into the macho pretensions of weapons owners with scalding ridicule: “Little Kyle thinks he needs a gun…Despite a sick pickup truck, he ain’t picking up much / Ladies don’t get him, no he’s just tough / So he strokes it every night, ’cause it’s all he’s got now / The only way he’s getting brain is click, click, pow.” Metz’s timing couldn’t be better; the so-called Oregon militia are basically acting out the music video for this tune. My only quibble is that a truly great protest song would have at least referenced the crisis in masculinity that produces these delusional desperadoes, and hinted at a way beyond it to a better world…but for now, well done.

The rest of “Delusions” is concerned with more personal crises. “Witnesses,” is about people who betray their artistic impulses by settling for the numbing security of a nine-to-five job—something Metz himself clearly feels intensely about (“I won’t watch my heart break from a distance / I don’t want to be caught up in the cynicism / And I won’t ever view my life as a witness”). Another tune, about the breakup of a longtime marriage, begins, “The ground is frozen and the air is dry / A modest, taupe, adobe home sits a mile high,” and I certainly hope Metz took the day off after he wrote that line, because “modest, taupe, adobe home” is just a freaking brilliant bit of lyric. His melodies, too, are engaging and memorable, and he has an appealingly chill singing voice that he put entirely at the service of his songs. He also owes much to his able ensemble, which includes Ryan Birkett on drums, James Scott on bass, Sarah Blick on violin, Laura Glyda on vocals and Seth Thomas on cajón.

“Delusions” is available through Amazon and iTunes, among other channels. 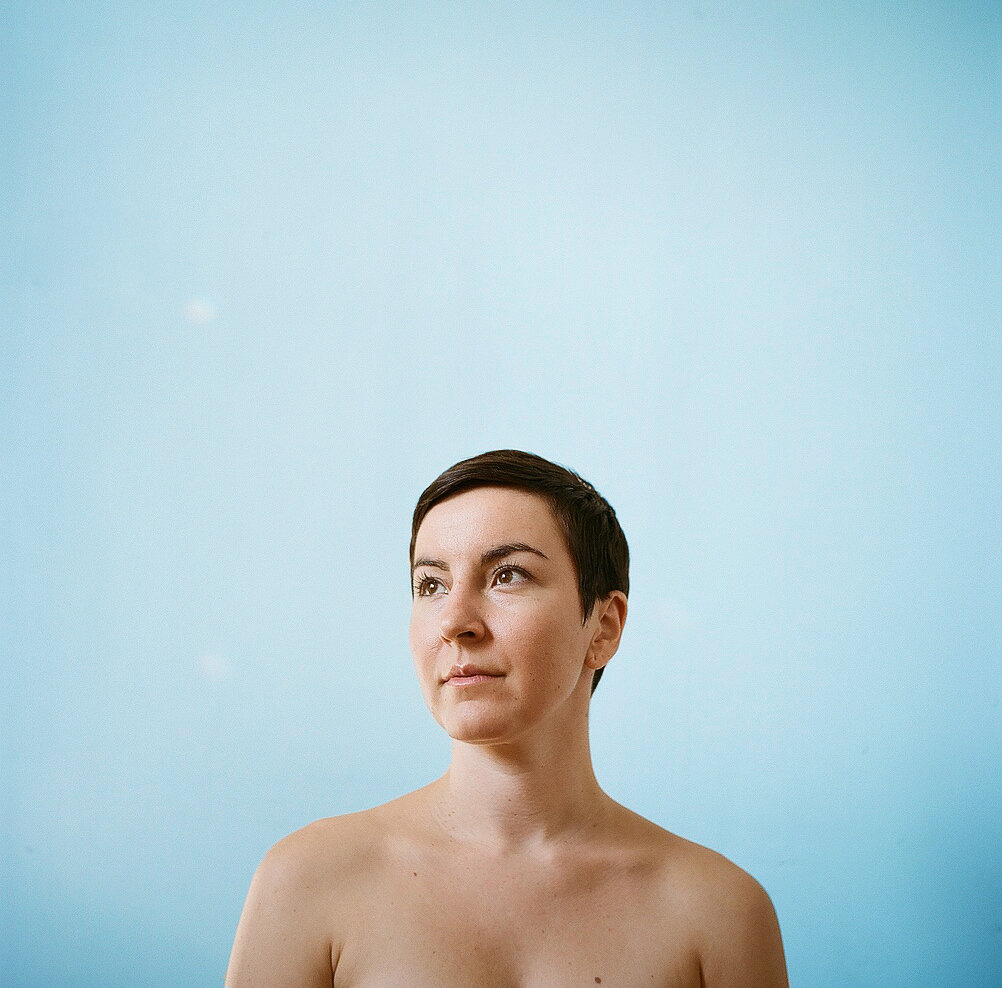 Another Chicago singer-songwriter, Jessie Winslow, has released an EP, “Bare,” that provides an additional showcase for sparkling, evocative lyrics. “Summer of Feathers,” the opener, is like a mission statement for the entire project—plunging with energy and delight into the unknown: “Playing our aces / Never think twice / Shedding our layers / We are lambs to our own device.” On another tune, “Grandmother’s Ghost,” she sings, “ Love me or leave me alone / I can be so ugly / Cause I’ve been telling secrets / To my grandmother’s ghost.” Her voice—small, expressive, intriguingly vulnerable—is double-tracked here, providing a compelling mirroring effect, and some subtle vocal percussion (small gasps and sharp intakes) adds a tightrope-walking-over-a-breakdown aspect to the proceedings.

At first, “Bare” strikes you as utterly stripped down—just Winslow’s mesmerizing voice and minimalist guitar. It’s only the second time around that you notice the beautifully subtle, supple support she gets from Alain de Courtenay on guitar, Sebastian Acosta on classical guitar, Tim Young on electric guitar, and a certain Gia Margaret who’s a jack of all hands: vocals, vox, guitar, piano, mellotron, glockenspiel. In the hauntingly dreamlike “Blue,” the melody and lyrics are at their simplest(“Blue / Like my lover’s tears / Yeah, it’s tearing me apart”), but when you listen again you hear the complexity and collaboration at work. I’ve never thought of minimalism as a team effort; but you can’t argue with results as gorgeous as these.