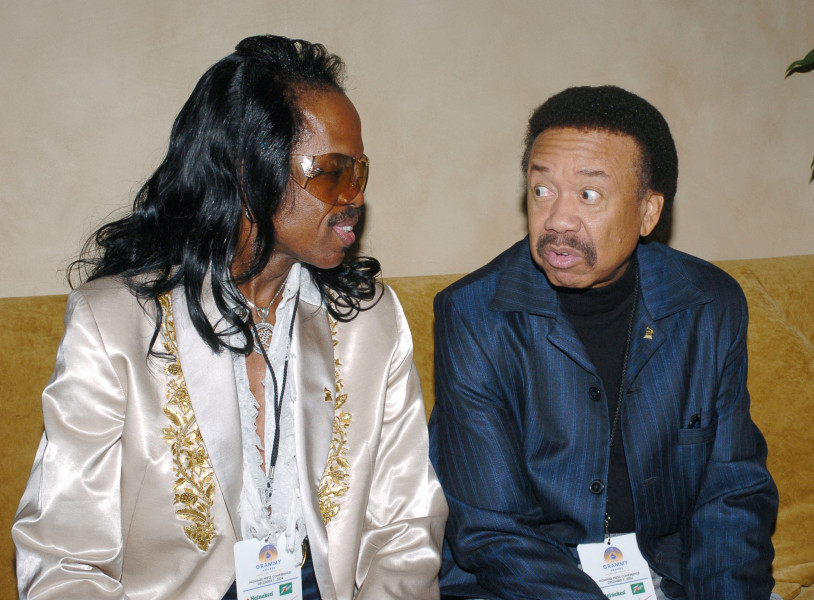 When Earth, Wind & Fire founder Maurice White died in his sleep on February 3 at the age of seventy-four after a long battle with Parkinson’s disease, the accolades for the former Chicagoan were universal.

“We had talked the day before and I had seen him a few days before,” says Maurice’s brother, Chicago native and EWF bassist Verdine White, “so this was a huge surprise.” Verdine describes Maurice’s passing as a “transition” and says that he still “guides me, as he always has.” Although Maurice gave up performing with Earth, Wind & Fire in 1994, he remained a mentor to the band until his death.

It was Maurice who came up with the idea of a multi-genre band that would be an amalgam of styles at a time when, as Verdine puts it, “there was a revolution going on in music.”

Maurice was born in Memphis but moved to Chicago as a teenager and attended the Chicago Conservatory of Music. He became a session drummer for Chess Records, where he played on a host of legendary blues recordings of Muddy Waters, Willie Dixon and Junior Wells, to name but a few.

It was after a three-year stint with the Ramsey Lewis Trio in the late 1960s that Maurice formed the Salty Peppers. After taking the band to Los Angeles he renamed it Earth, Wind & Fire, reflecting the elements of his astrological chart.

Verdine was born and raised in Chicago and as a boy was attracted to the upright bass, which he played in school orchestras. He studied with Chicago Symphony Orchestra bassist Radi Velah and played in the Civic Orchestra, the training orchestra of the CSO, and also took weekend bass guitar lessons with Chicago bassist and trombonist Louis Satterfield. “I had good teachers, and a good, solid foundation: classical, R&B, gospel, playing little nightclubs on weekends. And a great work ethic: Chicago was always the great working city.”

Soon Maurice asked Verdine, who was nineteen at the time, to come out to Los Angeles and join the band. 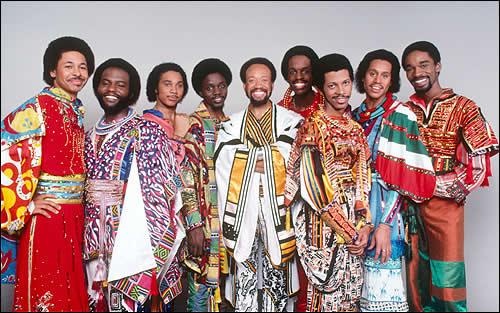 “Maurice was already formatting the group and he sent for me to come out to California, which was a totally different thing than Chicago. Everybody was going west at that time, it was the great migration period for artists. There were the troubadours, the record companies, Monterey. It gave us the chance to develop the sound; we didn’t lose the Chicago sound coming West.

“Once we got out there and started playing, we became influenced by a lot of ideas, different elements of pop and rock and things like that. Don’t forget, we weren’t the Earth, Wind & Fire then that we are now: it was a growing thing, we were just starting. It was a process. It didn’t happen in one record…We really went, we got—funkier: freer, you know? It was about throwing the paper away and creating. That’s what it was about.

“The sound now, of course, is established in the world. Everybody knows what this sound is. So, you know, every act or artist really would like to have that, and the biggest compliment is being able to establish what your sound is, what your thing is. I think we’ve done that. There is an Earth, Wind & Fire sound.”

Earth, Wind & Fire is currently touring with Chicago, another local band that went to the West Coast in the late 1960s. “They’re a great band, a great bunch of guys, very serious about their music. And like us, they have their own sound, which I think is fantastic: it adds a lot to both group sounds to showcase each and then combine forces, which really clicks.”

With Earth, Wind & Fire having been part of the Rock and Roll Hall of Fame since 2000, does Verdine have any special insight into why Chicago is finally being inducted on April 8 after decades of eligibility?

“We didn’t get ours on the first time around, it was seven times later. This happens a lot in awards. And it’s great that they will have theirs, and well-deserved.”

Meanwhile, Verdine admits that the Chicago Earth, Wind & Fire performance at the United Center—one of the band’s first within the city limits in a few years and among the first public performances since Maurice’s death apart from receiving a Lifetime Achievement Award at the Grammy Awards—“will bring back a tremendous amount of memories and will probably be very cathartic. I think it’s going to be very healing. And I think it’s going to be healing for the audience, too.

“The audience is going to have the opportunity to connect with us maybe in a different way than they’re used to, that’s what I am picking up on, you know? And us coming back to Chicago, I think it’s going to be very powerful and emotional. I think it’s going to be a celebration of the work that Maurice did, back in the city where the roots of the band are. And the fact of it is that he gave us his blessing to go on without him many years ago, of course. But it may help reaffirm what a special thing he created and passed on to us.”