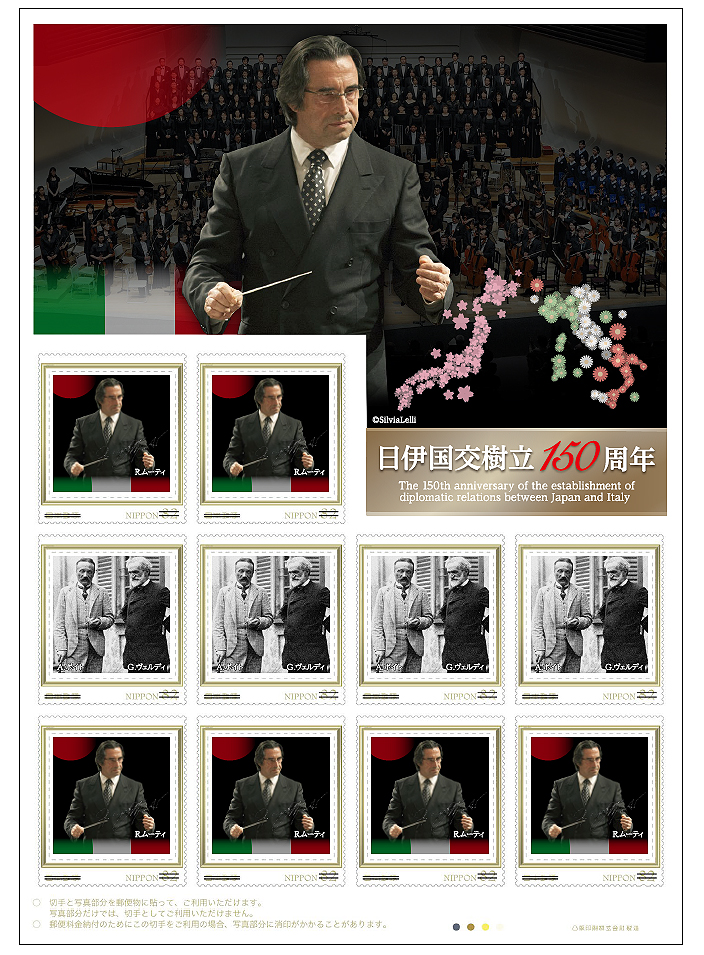 When Chicago Symphony Orchestra music director Riccardo Muti cancelled two weeks of concerts in February, the only details that were released at the time were that he was recovering from a “hip operation” after a “minor accident.”

The timing was odd, as Muti had just completed a tour of the Far East with the CSO. Given the lack of details, international speculation ran rampant that he had injured himself while on tour or even last fall, but had waited to go home for surgery.

“You know, I think that in life, everybody has to pay for happiness,” says Muti from his Italian home shortly before leaving to return to Chicago for his April residency. “I was so happy about the tour: it was really a great success—full houses, the orchestra was playing wonderfully, they were in a good mood, everything went so well.

“So, when I come back home, I had to pay for my happiness and like an idiot, I fell in my bedroom. That was so stupid because during the night, I went to the bathroom, I didn’t switch on the light, and half-sleeping, instead of going in one direction, I went in the other direction where there are stairs. I didn’t realize, I thought I was going in my bathroom where there are no stairs, but I changed direction and I put my left foot in the empty space and I fell.

“I couldn’t move, so my wife called an ambulance immediately and they brought me to the hospital. The next morning, I had surgery. Fortunately, we have a wonderful orthopedic surgeon here. After three days, I was already able to walk in the corridor of the hospital. Actually, because I saw two or three old men who were about ninety years old, we went to run together to see who could win the first prize. But they were very old, so I won. But that was unfair.”

Did Muti have a hip replacement, as some Italian media were reporting? “We call it the femura; it’s the head of the hip that was broken. But they have a substitute that many sports people get when they have this kind of accident and they go back to their activity and there is no problem. So practically, I am in a way better than before because they substituted the head of the hip with titanium.”

Muti has already had a chance to conduct since the surgery, in Japan, where a stamp was issued with his image to celebrate a hundred and fifty years of Japanese-Italian relations, and in Paris. “Everybody is astonished how quickly I recovered. I was with four legs for a few days, then three legs, now two again.

“So, I am ready for these three weeks in Chicago that are quite heavy because ‘Romeo and Juliet’ is like an opera, more difficult than an opera. Then ‘Falstaff’ and Mahler and other pieces. So, three weeks, plus auditions, meetings and all the things that a music director is supposed to do.” 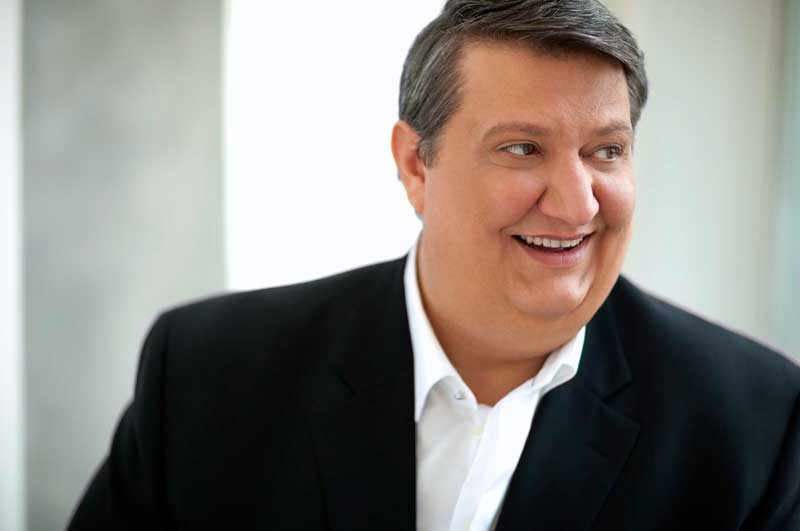 “Falstaff” is particularly near to Muti’s heart. “In fact, when some people ask me, ‘If you go to an island, which scores would you like to bring?’ I always say, ‘Così fan tutte,’ and ‘Falstaff.’ Those speak about us, about our qualities, about our defects, about our problems as people. With ‘Così,’ Da Ponte and Mozart played together like two little devils. They made jokes, they made fun of the public, of the emperor. But there is a great, great sadness in the end. The same with ‘Falstaff.’ You have all the elements of love, jealousy, but in the last fugue, Verdi practically says that everything has been a joke.”

Muti conducted the centennial performances of “Falstaff” in 1993 at La Scala, where it had premiered. “You know, when I was in La Scala, the first ‘Falstaff’ I did was with Pons. Then after that, two years later, I wanted to create a new ‘Falstaff,’ like I did with ‘Otello’ with Antonenko.

“I was having auditions and in came this huge fat, tall man, Ambrogio Maestri; not for ‘Falstaff,’ he came for a normal audition. I heard this voice, like Bastianini, a kind of old Italian baritone. He was sitting on the stage, I was in the hall, I said, ‘Maestri, do you know anything about “Falstaff?” ’ He said, ‘No, I never studied the score.’ ‘I think that you could be a good Falstaff.’ He said, ‘You think because of my size?’ I said, ‘No, no, nothing to do with that: your voice!’

“So then we worked together for months. He came to my room, to my house, little by little. I did ‘Iago’ with him and then ‘Falstaff.’ He had a big success with his debut in La Scala and today, he is Falstaff. And he says, ‘I will not change one note of what Maestro Muti taught me many years ago.’ But now, having him do ‘Falstaff’ in Chicago, I am curious: I wanted to see after many years if this is true or not.”

Maestri performed “Falstaff” with Muti for a special centennial commemoration of the death of Verdi in 2001 at Verdi’s own country theater in Busseto. The baton Muti used for that performance is preserved next to the baton that Toscanini used for “Falstaff” performances at the same theater for the centennial of Verdi’s birth in 1913.

Does Muti recall his first exposure to “Falstaff?” “Sì, I was a student at Conservatorio di Milano, so the middle sixties, and I followed all the rehearsals in La Scala conducted by my teacher, Antonino Votto. I was in the first row in an empty theater. Votto was Toscanini’s assistant at La Scala. Toscanini had Votto prepare Mariano Stabile, who became the greatest interpreter of ‘Falstaff,’ for his debut in the role.

“I also remember Vittorio Gui, the founder of the Maggio Musicale Fiorentino, who was a contemporary of Toscanini. I met him when he was ninety years old and I was twenty-seven. He said to me, ‘Remember, Muti, when you do ‘Falstaff,’ it is chamber music. There are a few episodes of violence of big noise, but it is generally like Mozart.’ I find that when you scale back the strings, the score is very twentieth century, almost like Stravinsky before its time.”