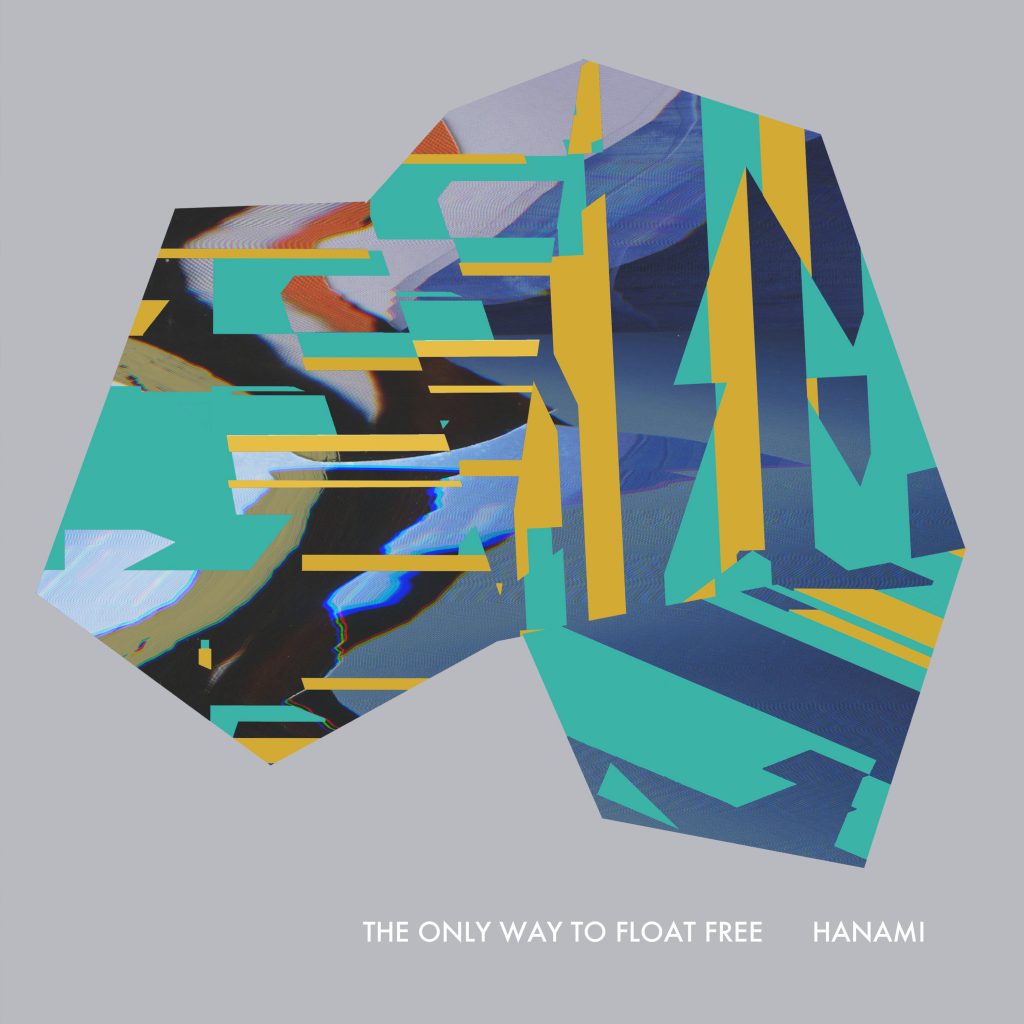 Andrew Trim, a Chicago native, spent most of his childhood in Nagano, Japan; so it’s entirely natural that his style as a jazz musician is heavily influenced by Japanese music—as is Hanami, the ensemble he formed in 2011, and which features Trim on guitar, Mai Sugimoto on alto saxophone and clarinet, Jason Stein on bass clarinet and Charles Rumback on drums. The title of the group’s new album, “The Only Way to Float Free,” is pretty representative of the record’s tone—declarative American swagger blended and tagged with a wisp of eastern spirituality.

“Shira Ito No Taki” is an engagingly dissonant take on Japanese harmonics, with a shifting time signature and that leads to a tentative passage on the bridge that’s a little bit heart-in-the-mouth. There’s a searching clarinet interval and a liquid, rippling guitar solo. “Donmai!,” by comparison, is looser and shaggier; its melody line seems to dissolve even as it confidently places its best foot forward—something like a military band after a few too many Sapporos. This leads to a sequence that almost recalls dance music—a little disco, a hint of swing; it’s irresistible, whatever it is. “Donmai” is Japanese slang for “Don’t worry about it,” and that’s pretty much the attitude here. Shake it off, and shake everything else while you’re at it. This is a ridiculously likable cut.

“Kita Nagano Motorcycle Gang” plays like the opening theme song to the no-budget Japanese crime melodrama of your dreams. It’s fast and funny, and its banshee wail is the closest thing I’ve heard to ecstasy in this calendar year, and I don’t expect many challengers before December. It leaves you completely unprepared for the romantic stillness and spareness of the following cut,  “Hanaikada.” The sax trips lightly up the scale then cascades down; the clarinet takes the same path a bit more circularly; it’s really a duet—a kind of sonic courtship. And when the two instruments eventually braid together, the effect is ravishing. Afterwards, you may need a cigarette.

“Kanzemizu” gets more into rock ‘n’ roll territory, though Trim’s slashing guitar retains an eastern flavor that keeps the track from ranging too far, thematically, from the rest of the set—which closes with “Kojo No Tsuki,” one of the most beloved tunes in the classical Japanese canon. Hanami splashes into it with insouciant irreverence; the crystalline delicacy of the original is given some sinew and wiry muscle. It’s the same piece, but it’s entirely different. Trim’s bravura solo over the original changes is the kind of thing that might be called adoring sacrilege; if you want punk-like audacity in your modern jazz ensemble, I’ve got your Hanami right here. 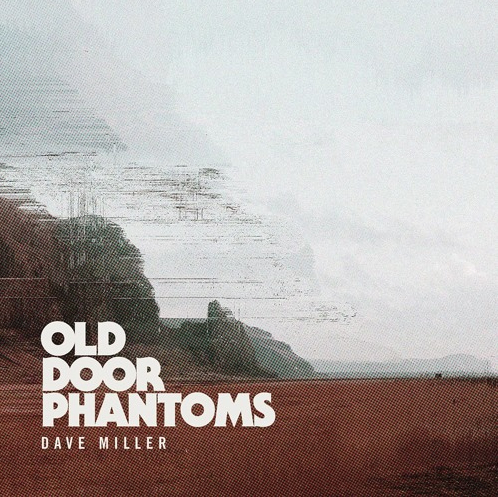 Another Chicago jazz guitarist, Dave Miller, has his own new album on offer—and “Old Door Phantoms” is a complex and beautiful piece of work, featuring Ben Boye on pianet and mellotron, Matt Ulery on fender bass, and Quin Kirchner on drums and percussion. By coincidence, there’s a slight Eastern influence to the opening tune, “Found Towns,” with somersaulting percussion and jangling guitar theme; but it’s Eastern by way of The Beatles more than direct from the source. This is the kind of instrumental music that won’t allow itself to be relegated to the background; it’s so filled with ideas and energy, you find yourself standing upright, iron or spatula in hand, your attention pretty solidly riveted.

“The Things I Don’t Know” is another standout cut, with an ominous rumbling over Miller’s deliberate strumming, resolving into some highly definitive sonic statements; it’s a tune about trying to make sense—of grasping for certainties. I’m making it sound more cerebral than it is; this is above all a very pleasurable listen. Shaping order from disorder; what’s not to like?

“Last Call” is a witty invocation of that panicked endeavor to make a connection with someone—anyone—before the lights go up. The mellotron solo here is so agitated, it actually chokes and sputters. There’s a nice mid-section where it all seems it might end happily; but of course, this kind of thing rarely does, does it?

The opening measures of “Animism” are ravishing; plangent guitar phrases over a slightly macho bass-and-drum quasi-processional; when the guitar jumps an octave for the second run through, it’s exhilarating. The piece then settles into a serene, reflective middle section before coming back with even more beauty and grandeur. This could’ve been the album’s closer; it’s a stunner.

In “For Too Much Longer,” Miller delivers a blistering main theme that wouldn’t be out of place on a late-sixties surf tune, and the band just tears it up behind him. It should be a cacophony, but there’s enough classic-rock gorgeousness bleeding through the players’ influences that give it a kind of high-romantic gloss.  On “Tree Worship” I expected some Celtic resonance; but it’s very definitely Big Sur variety naturism we’re into here, with a high-drama melody line and the kind of guitar-playing that would rip your speakers to shreds, if anyone still listened to music on speakers.

The album’s actual closer, “Telstar,” strives for a kind of populist triumphalism—and maybe succeeds a little too well; at points it sounds a bit like the theme to a nineties TV show. Only Kirchner’s unflagging attack saves the piece from descending into schmalz. Maybe I’m congenitally allergic to optimism; I don’t know. I prefer to leave my new-music listening sessions with just a shard of ambiguity to unsettle my sleep. You crazy kids, though… you’ll approve. And with only that slender, almost valedictory reservation, I send you into Dave Miller’s welcoming arms with an encouragement bordering on coercion.