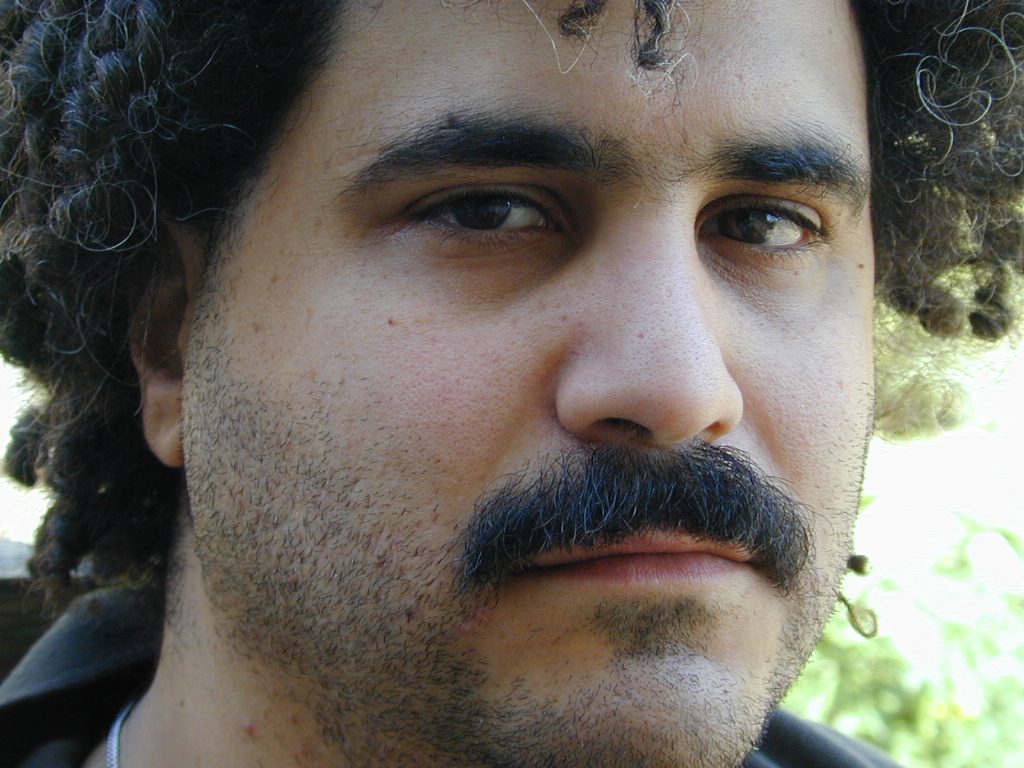 For nearly twenty years I made my living as a piano teacher and had as many as sixty students at one time. Over the last few years though, as my kale farming business has taken off, I’ve been cutting down on the number of students and these days I’m down to just one.

She’s close to ninety years old and, when she’s not in Paris or Mexico or some other far-flung locale, she drives herself to her lessons and she’s a better driver than you or me or most anyone I know.

In this and many other ways she’s my model for how to get old. Not only can she drive a car better than the average texting millennial but she’s also grown very wise with age. We usually shoot the shit for the first couple of minutes, talk about politics, climate change, open-carry gun laws, depressing shit like that. Then after a few minutes of this she always says, “oh well, at least we have music.”

Damn right. Here’s some upcoming live music events to help you forget everything else.

Peter Ferry Presents Marc Mellits’ Fiftieth Birthday Portrait
Chicago percussionist Peter Ferry has a knack for planning concerts that are adventurous, musically compelling and just plain fun. The first time I saw him perform he played Steve Reich’s iconic duet “Clapping Music” but opted out of a performance partner in favor of a video of himself clapping in front of “The Bean.” They both tore it up. Now he’s presenting a birthday extravaganza, multimedia performance of the music of Marc Mellits, a post-minimalist Chicago composer with a serious melodic gift.
April 17, 8:30pm at Constellation, 3111 North Western, $10-$15.

Record: A Radio Opera
Although this “opera” won’t have much singing, sex, violence or viking horns, it has something far better: Brechtian modernist street cred. Radio opera, or Funkoper, features live performers interacting simultaneously with a radio broadcast and was used to stunning effect by the likes of Bertolt Brecht and Kurt Weill back in the day. Now Chicago’s art-classical-punk ensemble Mocrep teams up with German composer Ludwig Abraham to revive this fascinating and somewhat neglected art form.
April 23, 8pm at Co-Prosperity Sphere, 3219 South Morgan.

Fulcrum Point—Proclamation!
Symphonic jazz composer, conductor, scholar, educator, writer and winner of more prizes than you could shake a stick at in a comfortable stretch of time, David Baker, who passed away last month, was the very soul of a musical icon. Fulcrum Point New Music Project celebrates his legacy and that of three generations of great black composers traced in Baker’s seminal book “The Black Composer Speaks.”
April 29, 7:30pm at The Promontory, 5311 South Lake Park, $25, $35 table seats, $15 standing room.