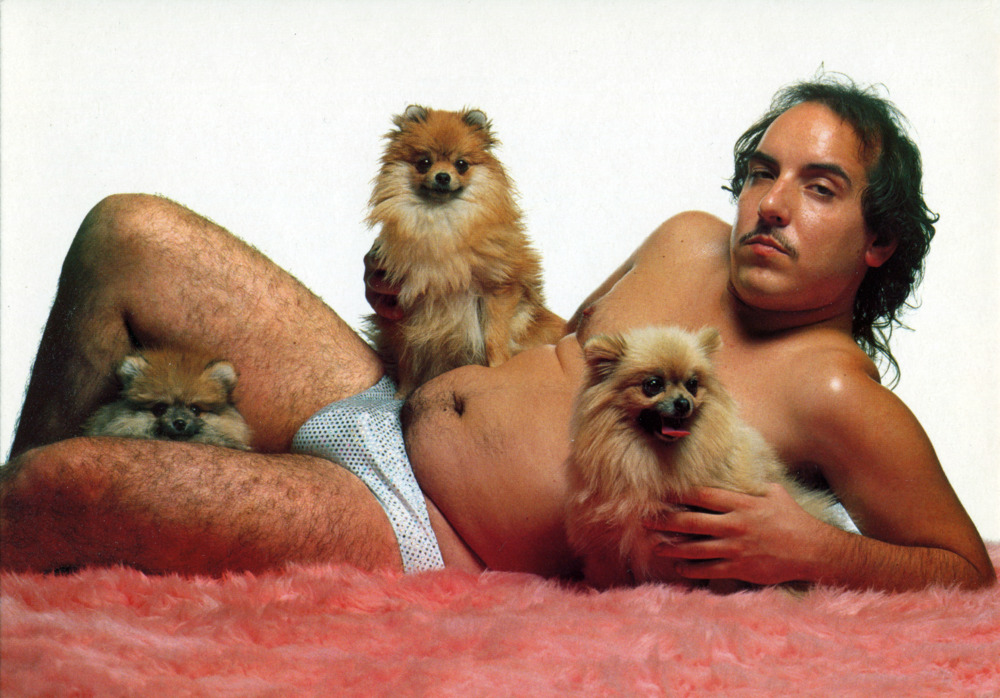 1
HAR MAR SUPERSTAR
(Lincoln Hall)
With his wit, brio and relentlessly infectious hooks, Sean Tillmann is completely rewriting the rules for being a pop star.
May 14

3
BIRDS OF CHICAGO
(Old Town School of Folk Music)
Singer-songwriters JT Nero and Allison Russell pool their resources for a project that abounds with both sunshine and shade.
May 13

4
THE CROSSRHODES
(The Promontory)
R&B crooners Raheem DeVaughn and Wes Felton come together in what promises to be a swoonworthy summit.
May 13

5
ZULAL
(Logan Center for the Arts)
Ravishing Armenian folk songs from an a cappella of shimmering soprano voices; earthy in one tune, celestial the next.
May 6