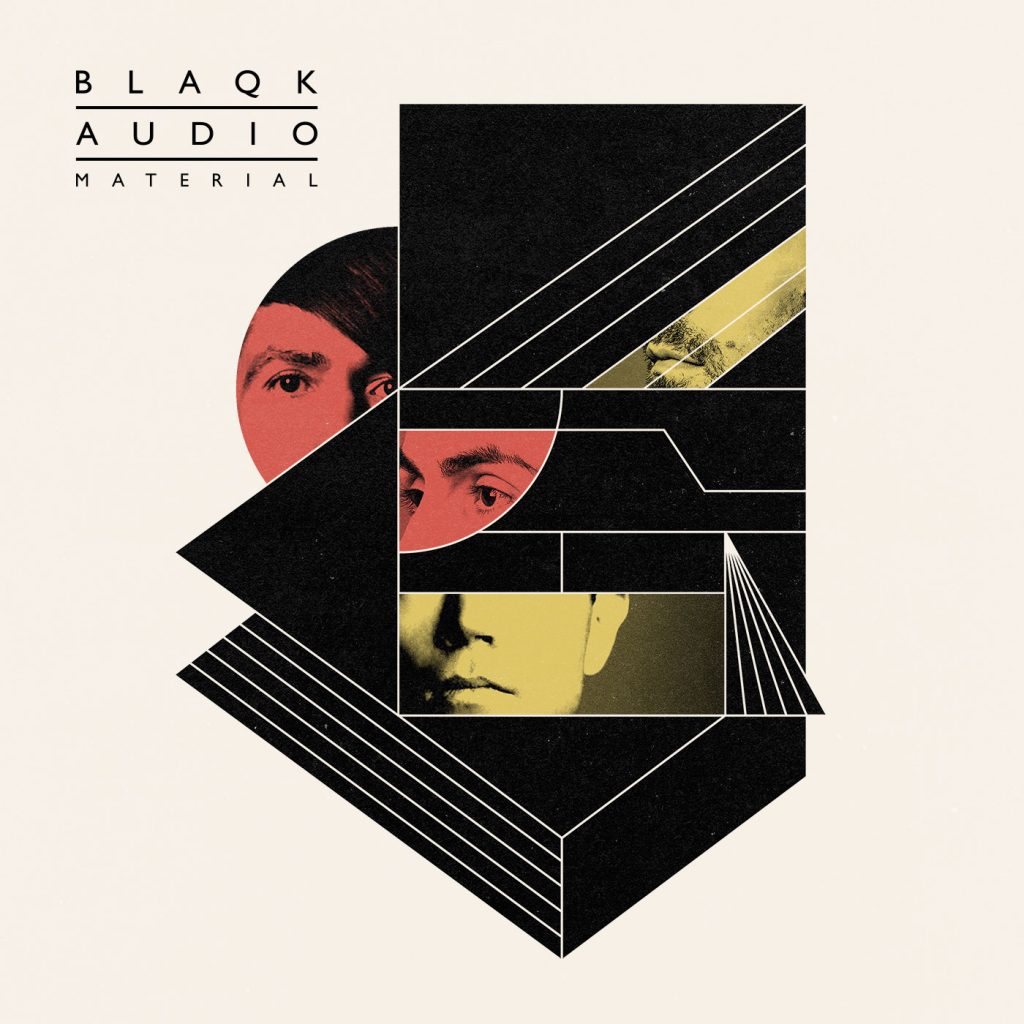 Davey Havok and Jade Puget are better known for their work in punk-rock outfit AFI. In 2007, the duo moved away from gang vocals and blazing guitars to explore their synthpop side. They took a break after 2012’s “Bright Black Heaven,” but are back with an album that further dives into their electronic and dance impulses.

The duo keep things simple on this long-awaited third release. They stick with the electro/synth format they’ve established on their previous efforts almost to a fault; the album doesn’t get exciting until the second or third listen. Songs like the New Orderesque title track and the eerie “To Be Alone” initially sound too familiar. “Ceremonial” and “You Will Hate Me” are generic dance music better suited for a Rihanna song. The album follows their standard format of dark, brooding songs and one unfitting sugary synthpop tune (“Graphic Violence”).

Despite this, there are plenty of appealing tracks thanks to their simple hooks and irresistible, pulsating beats. One of the strongest cuts, “Curious Friends,” catches your attention with futuristic music straight out of an 8-bit game; a robotic Havok completes the cold mood of the tune. It kicks up during the chorus with a memorable hook in “Does he tell you that he loves you,” which gets stuck in your head longer than you’d intended. Another standout track is “Anointed.” Though it follows a lot of the same electro stylings as the other songs, the rumbling guitars give it a differentiating rock edge. There’s also an air of mystery to it that calls for repeated listens to crack the code.

Though it doesn’t do anything new with the format, the album is still enjoyable. The beats of songs like “First To Love” and the moody but satisfying “Waiting To Be Told” will get listeners dancing. Havok’s voice proves just as strong outside the punk-rock genre, especially on tracks like “Black At the Center.” Ultimately, “Material” is another solid entry in Blaqk Audio’s catalog, showing how versatile Puget and Havok can be when they go beyond their musical comfort zone. (Ashley Perez)