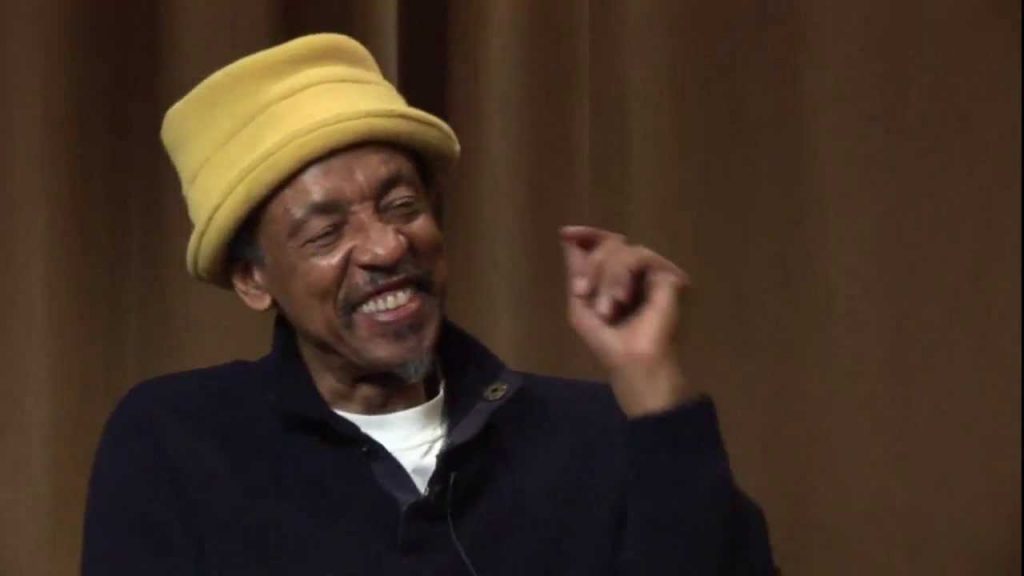 French artist and curator Jean Dubuffet coined a term he called art brut, which he defined as “works produced by persons unscathed by artistic culture, where mimicry plays little or no part. These artists derive everything from their own depths and not from the conventions of classical or fashionable art.”

In art brut the expressive content was more important than a glossy finished product; practitioners of art brut walked to the beat of their own drum and never gave a thought as to how their artistic vision fit into larger trends. Art brut would later become known as outsider art, a movement to which Chicago has contributed plenty.

I thought about all of this last month when Henry Threadgill became the first native Chicagoan to win the Pulitzer Prize for music. To me, Threadgill is sort of the ultimate musical equivalent of an outsider artist. Over the last fifty years or so he has built an incredible legacy of uncompromising recordings and compositions that reveal a singular musical vision and he certainly wasn’t thinking about musical trends.

It’s a bit of a surprise, albeit a welcome one, that Threadgill won the Pulitzer; but it’s no surprise that Chicago is home to so many outsider artists and musicians. And really, reading the definition of outsider art, what other kind of artist would you want to be? Here’s a small sample of great music from our city’s incredibly vibrant scene.

Tomorrow’s Music Today
The Contempo series at the University of Chicago has been going strong in one form or another for an incredible fifty-one years and they’ll close out this season with a concert of music by their current doctoral composition students, performed by two ensembles that would make any composer weak in the knees with gratitude: eighth blackbird and the Pacifica Quartet, conducted by new music stalwart Cliff Colnot.
May 20 at 7:30pm, Logan Center for the Arts, 915 East 60th; free.

Philip Glass’ “In the Penal Colony”
Featuring just two singers and a string quartet, Philip Glass’ “pocket opera” is the ultimate in stripped-down staging. For me, Glass’ music is hit-or-miss, but he’s always at his best in drama—and this is a dark, riveting, Kafkaesque nightmare in which the near maniacal use of repeated musical patterns creates exactly the right sinister mood.
May 21 and 22 at 7:30pm, Chicago Fringe Opera, Lillstreet Art Center, 4401 North Ravenswood; $22.09-$32.64.

Cosmic Convergence
If you love John Williams’ music for “Star Wars,” and I’m betting that you do, then you won’t want to miss this concert. Gustav Holst’s “The Planets,” from which Williams drew heavily for his famous score, will be performed live by the Chicago Sinfonietta. And if that isn’t enough, they’ve enlisted visual artist and astronomer José Francisco Salgado to create a film to go along with it. Music by Hector Berlioz and a premiere by Canadian composer John Estacio will round out this space-themed, multidisciplinary program.
May 23 at 7:30pm, Symphony Center, 220 South Michigan; $10-$60.

Chris Sies at Constellation
Percussionist Sies, a founding member of Ann Arbor-based new music ensemble Latitude 49, gives his solo debut on Constellation’s Frequency series. His idea is an intriguing one: to trace the development of notated solo percussion music from its beginnings in the twentieth century to the present. This is a rare opportunity to hear Karlheinz Stockhausen’s athletic “Zyklus No. 9 for One Percussionist.” The piece is cyclical and the percussionist chooses where in the score to begin and end, so that no two performances are ever the same. It’s a beautiful beast of a piece that inspired numerous composers to start writing for solo percussion, leading to a wealth of great new music.
May 29 at 8:30pm, Constellation, 3111 North Western; $10. 18+