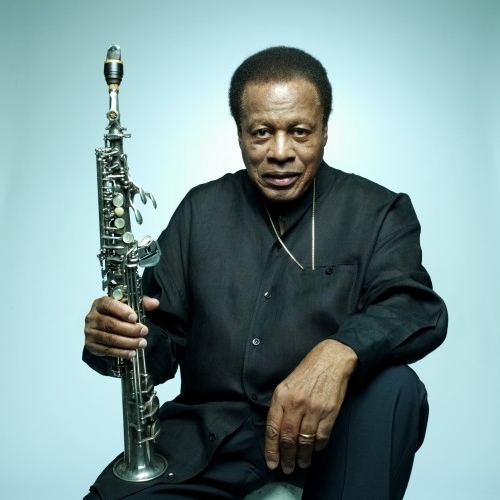 “There’s something emerging about the unexpected,” says veteran jazz composer and saxophonist Wayne Shorter. “I think the whole world is in kind of a situation where no one can put their finger on what’s going to transpire tomorrow, even to the next moment.

“We were invited to the research lab at Stanford University by some astrophysicists when we played in San Francisco; they wanted to talk about improvisation and what happens when you do something without a so-called plan. They don’t want to separate science from art now. Not only that, but they were talking about that collider in Switzerland, the Big Bang thing, they call it the unfolding.

“I think they’re getting closer to this no-beginning, no-end perception. No real beginning. Like the word beginning might be a temporary crutch until we find out that there’s no word for that, it’s more of a continuance. They’re seeing also another kind of multiverse where it seems like there are no laws that resemble the laws here in this universe. They’re finding that there are multiverses and the possibility that there is another kind of multiverse where what we call time is backwards.”

Is the implication of all of this that improvisation may be the very template of the universe, if not multiverses?

“Yeah, and of this whole thing we call life, and being in the moment. Like what jazz is talking about: to be in the moment. When one interrupts you when you’re speaking, it’s not an interruption, it’s an opportunity. We have to advance ourselves, our life conditions, in becoming more human. A lot of us may think, ‘Oh, I’m a human being, I’m glad I wasn’t born a tree.’ But there’s a phrase called human revolution: an individual advancing or raising their life conditions to a place where their perception of life is unlimited; so that when the unexpected hits us, or going into the unknown, we have to be improvisatorial and learn how to negotiate the unexpected. This is a new singularity that is emerging in human life. 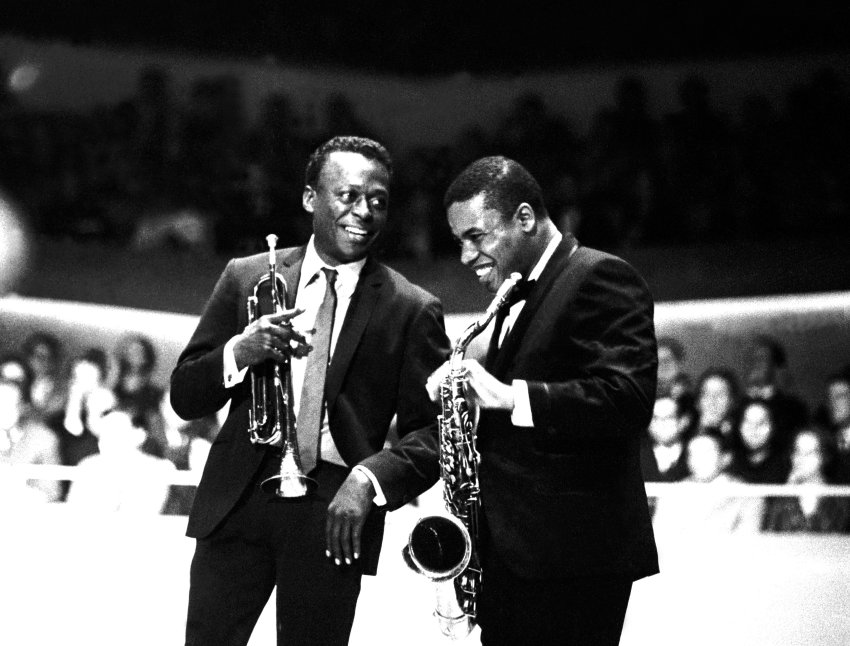 For Shorter, this improvisatorial approach has marked his entire career, from his stints with Maynard Ferguson and Art Blakey and the Jazz Messengers in the fifties and early sixties, to his classic work with Miles Davis in the sixties and the founding of his own pioneering jazz-rock fusion band, Weather Report, with fellow Davis veteran Joe Zawinul during the seventies and eighties. And it is not only the meaning of music—“I hate genre-related words,” he says, if you try to limit this to jazz—but to the essence of life itself.

“The challenge of being in the moment is the same thing. A guy and a girl are out on a date and the fun of a date is not knowing what you’re going to say or do. It’s approaching the thing about being in the moment. It leads me to believe—not believe, but see—that one moment, in that moment, is equal to eternity. And with eternity, this thing called life is the ultimate adventure. It’s the ultimate adventure and the things that we worry about, people dying and going away and all that, we can look at that as temporary and constant. We’re going to pursue the constant, eternity.”

What role, if any, does the audience have in an unplanned attempt to find eternity? 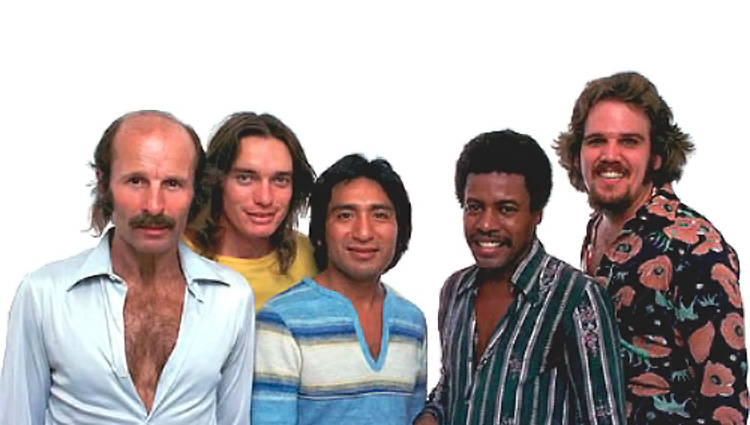 “With Miles, we played stuff that people knew, but he never had a rehearsal for the new records that we made: ‘E.S.P.’ or something like that,” says Shorter of the classic Miles Davis Quintet in which he performed with Davis, Herbie Hancock, Ron Carter and Tony Williams—a group for which Shorter wrote much of the original music arranged, performed and recorded.

Does Shorter feel that one has to be a fairly advanced musician or player for something profound to emerge from such a non-structured approach?

“I know what you’re saying, but you know what? When we were kids, we’d go to a vacant lot and play all day. And in this lot, we’d go to Mars, under the ocean, and all that, wherever we wanted to go. Then the parents in the neighborhood would come home from working or shopping or whatever, in summertime, and they would say after three or four hours of playing, What have you been doing? And we’d say, ‘Nothing.’ I want to see what that ‘nothing’ is again.”