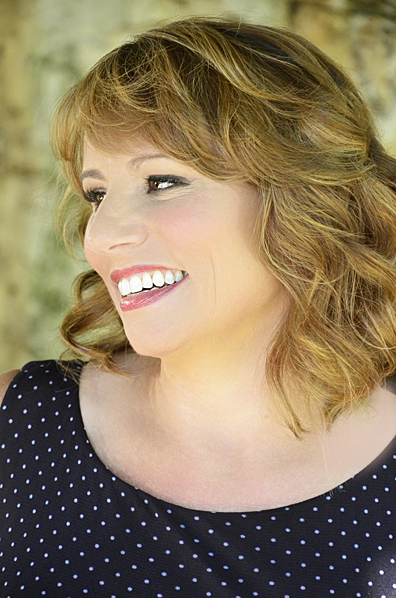 Elaine Dame, the captivating Chicago vocalist who last year produced a jazz benefit for the Matthew Shepard Foundation, is once again twining the tuneful with the entrepreneurial for a cause. “I have a goal to host a musical benefit yearly,” she confesses; and this year’s beneficiary is the Chicago Foundation for Women, an advocacy organization that focuses on work and economic security, freedom from violence and access to health. The CFW “is doing great work for women and girls,” Dame says. “This is my opportunity to give back and I hope the community will join with me.” If she’s talking about the jazz community, she can rest easy; at press time some forty top-tier talents have signed on, including Chris Greene, Neal Alger, Sabina L. Lilly, Rose Colella, Phil Gratteau, Paul Marinaro, Margaret Murphy-Webb, Fred Simon, Aylon Samouha, Adam Haus, Abigail Riccards, Stacy McMichael and many more. It’s a rare opportunity for jazz aficionados to catch the cream of the city’s crop all in one night, under one roof; sort of like a mini-Pitchfork for Chicago jazz. In addition to wall-to-wall music-making, the benefit includes a raffle, with ten percent of the proceeds going to the foundation. (Robert Rodi)