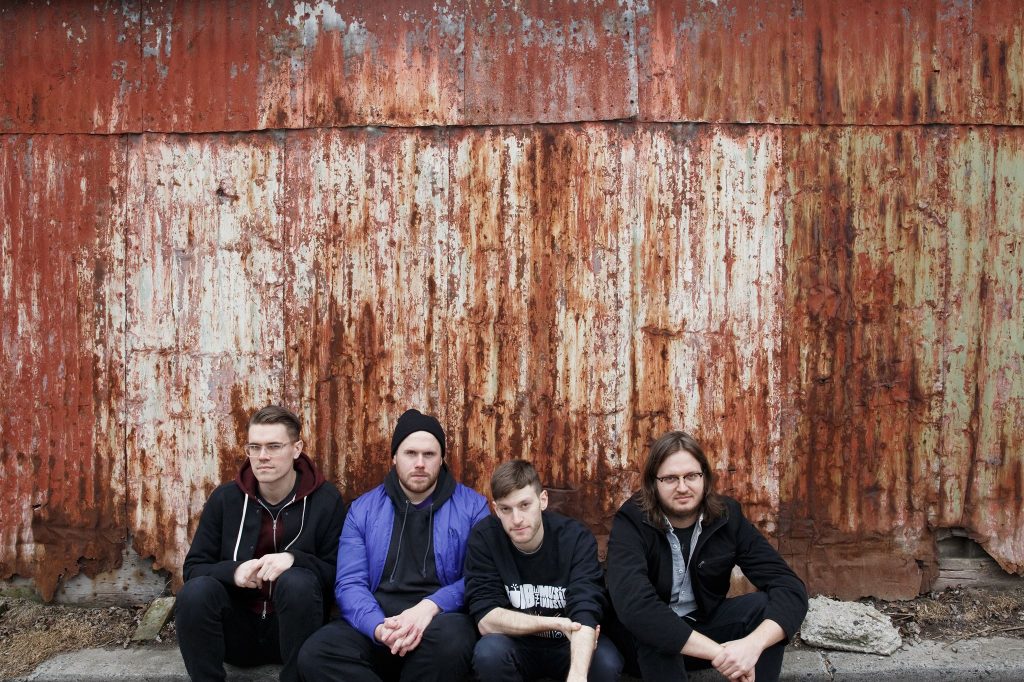 Toronto punks PUP crashed the rock scene in 2014 with their raucous self-titled debut, and won over critics and music lovers with their old-school punk ethos. Before their performance this month at Chicago’s Subterranean comes the release of their harder, more destructive and angrier second album, “The Dream Is Over.” Right out the gate, the songs “Familiar Patterns,” “Doubts,” and “Old Wounds” are more chaotic and abrasive than what came before. Things may be louder and newly aggressive, but the album is more focused and fine-tuned without losing its raw appeal. It shows the band’s growth as musicians and songwriters.

PUP doesn’t hold anything back on tracks like “If This Tour Doesn’t Kill You” and “DVP,” where their anger and frustrations run rampant. These guys don’t want to count to ten and cool down; they want to grab you by the throat and scream out their rage. Many of the songs are self-depreciating, like “Can’t Win” and “My Life is Over,” which could be new anthems for slackers and folks who can’t catch a break.

PUP stands out from other punk bands whose only goal is playing loud and fast, because they change things up. As in their debut, they have songs here where the mood is mellower and more somber. There are mournful tunes about losing someone (“Sleep in the Heat”) and tales about a vengeful river (“The Coast”). And the closing track, “Pine Point,” which deals with death, is haunting. PUP’s willingness to create such thoughtful songs shakes things up and keeps listeners from growing tired of the loud, fast, angry punk rock, which can otherwise be repetitive.

This is a rare example of an album that deserves to be played front to back; it’s not a singles album tailored to the digital music industry. Every song has a purpose; every note feels important. The record keeps in line with the destructive, wild music that permeated their debut, but everything is cranked to eleven. It’s a stellar album that barely lets listeners catch their breath. “The Dream is Over” PUP has more tricks up its sleeve. (Ashley Perez)