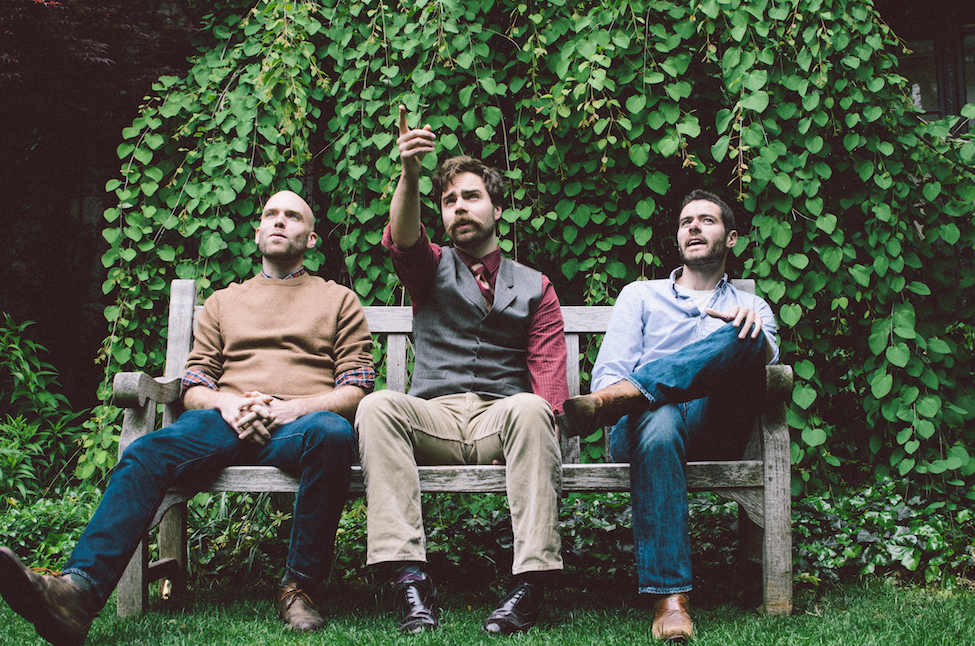 Close your eyes for a moment and picture this familiar scenario: A super-villain is sitting in a high-backed chair, fiendishly stroking a kitten while he tells a momentarily incapacitated super-spy and a handful of hapless goons his current plan for world domination. What music is he listening to as he does this? That’s right, he’s listening to classical music.

Given that this is one of the enduring images we who have chosen this field have had to deal with at least since Wagner, how disappointing was it to open up the newspaper the other day and read that that arch-fucker Vladimir Putin had decided to put on an open-air classical music concert in war-torn Syria featuring his good buddy and fellow one-percenter, and also decidedly mediocre cellist, Sergei Roldugin.

I was eating tacos at a great new spot in Uptown when I read this and I actually turned to the guy next to me, shaking the paper in such a way that he couldn’t possibly read it, and said, “Do you believe this shit?!” Naturally he moved to the other side of the restaurant, but I was too distracted to notice.

I mean here we have Hitler, at least half of the James Bond villains, Gary Oldman’s character in “The Professional” and Alex DeLarge from “A Clockwork Orange,” just to name a few—and now Putin too? It’s too much. Obviously we’ll never overcome the image of classical music as the genre of choice for super-villains, but still I’d like to respectfully ask a favor. If you’re a super-villain and you’re thinking of trying to legitimize your recent bombing campaigns by having a concert on a historic landmark, for fuck’s sake call Yanni.

And now for some local classical music events put on by the good guys.

Currents initiative
Percussion quartets have sprung up like wildfire over the last twenty years or so around the world, so it was probably only a matter of time before Chicago got one too. Luckily for us Third Coast Percussion is one of the very best: an exciting group of topnotch players who consistently choose interesting composers with whom to work, frequently write their own material and are electrifying performers. The latest in their ongoing series, called Currents, features new music by Danny Clay inspired by music games he made for children, new music for solo vibraphone and new works by ensemble members Peter Martin and David Skidmore.
June 5 at 8:30pm, Constellation, 3111 North Western, $10-$20. 18+

Grant Wallace Band
A trio of composer-performers who, by their own description, “weave a diaphanous sound from threads of new music, modern jazz and old-time folk styles,” the Grant Wallace Band, consisting of Northwestern University music school alums Ben Hjertmann, Chris Fisher-Lochhead and Luke Gullickson, always put on a good show. I’ve seen them live several times—including once at the Empty Bottle and once in Austin for the opening-night party of the Fast Forward Austin festival—and I’m a big fan of their unique blend of instrumental chops, rough-hewn vocals and tight compositional forms. (Although I will admit I had to look up the word diaphanous. It means light, delicate and translucent.)
June 6 at 9pm, Hungry Brain, 2319 West Belmont, free.

Our Severed Sleep Record Release
A new album by three guys who, according to their press release, have served as the human ambassador to the great Ursine civilization, been raised from birth by a community of human-sized insects and toured with Wire. Naturally I’m cherry picking from the release but I think there’s a nice flow there. These three preternaturally interesting individuals, Daniel Wyche, Ryan Packard and Julian Lynch, are getting together to celebrate the release of their new album featuring original material for guitar, drums and electronics. Inspired by a diverse range of composers from German experimentalist Mathias Spahlinger to the repetitive looping of minimalist composers such as Steve Reich (but with a sense of style all their own), this promises to be an interesting evening. Ape Forward and Akosuen will also perform.
June 10 at 9pm, Elastic Arts Foundation, 3429 West Diversey #208, $7.