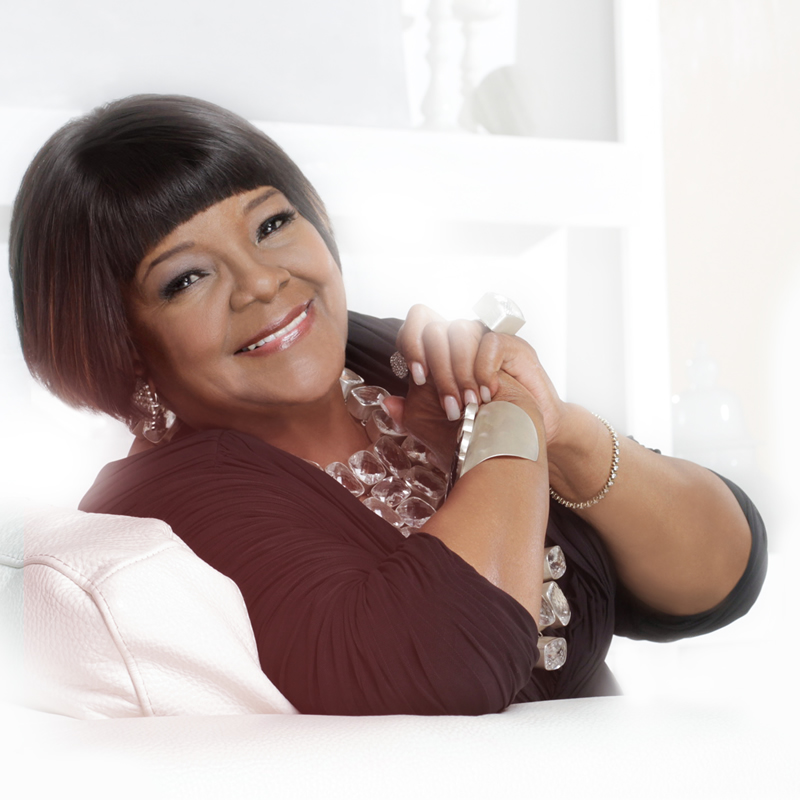 2
FLORENCE + THE MACHINE
(Hollywood Casino Amphitheatre)
Having wrapped up her venture into filmmaking (“The Odyssey”), arena gamine Florence Welch is back on the road in the audaciously named “How Beautiful” tour.
June 12

3
GREGORY PORTER
(Symphony Center)
The baritone jazz singer’s got both the suave and the swing; and he’s got Chicago’s killer Marquis Hill BlackTet opening for him—a dream double-bill.
June 10