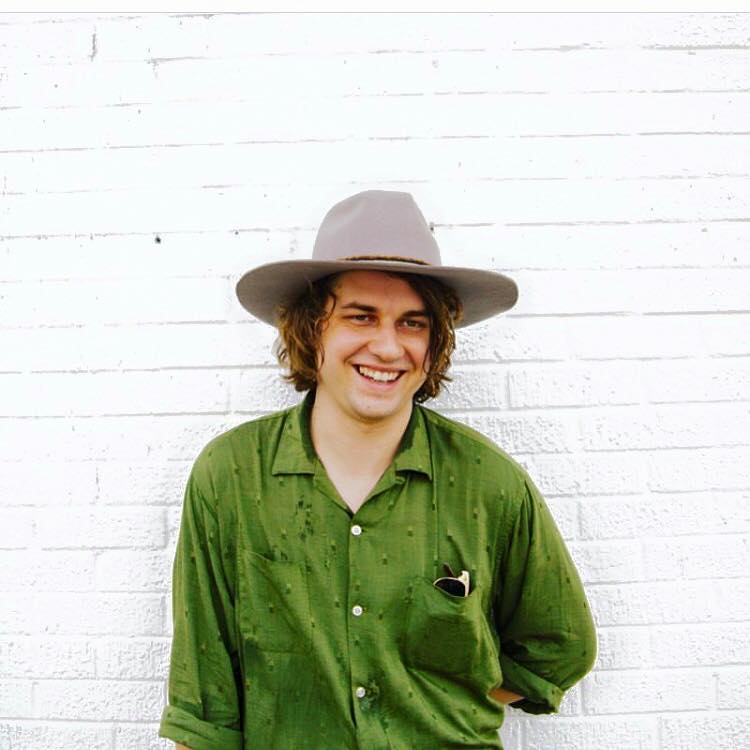 Like M. Ward or Kurt Vile, Kevin Morby has mastered the art of the daydream sound. His latest album, “Singing Saw,” reflects his quiet strength with its hazy melodies and lyrical blend of reality and fable. Throughout the album, Morby continually questions his own perspective and his sanity, creating a leering, haunting sensation that seeps into each of his songs.

Morby is simple when he needs to be, intricate when asked for, but always contemplative and self-reflecting. Sometimes the relationship he fosters between music and lyrics works in tandem, and other times he fuels upon their friction. He speaks literally, as if letting us in on the joke, with the ever-catchy “Dorothy,” singing, “I thought about a song / that I heard when I was young / I was wondering about that trumpeter / how he could get those horns to talk / something like—” as the track cuts and a bluesy horn solo takes center stage.

Other times he’s subtle. He’ll contradict himself, singing a sweet line accompanied with biting music to show the warped world he’s created. If a song ever starts to sound familiar, he’ll add spectral choir singers, turn notes sharp, add fluttering violin riffs—and just like that, you’re awakened from the dream-like trance he put you in.

While his third album is undoubtedly remarkable, it doesn’t overshadow his previous two. The song “Harlem River,” from his debut, shows off Morby’s patience as it builds, letting the music subtly seduce you with its bare-bones simplicity. His second album features songs such as “The Ballad of Arlo Jones,” with a surf noir, garage-infused sound that showcases his range and talents.

Though they may not be the loudest or most punching, Morby’s songs somehow command attention, and in the tight-knit venue at Schubas, they’ll undoubtedly capture the crowd. (Kathleen Caplis)