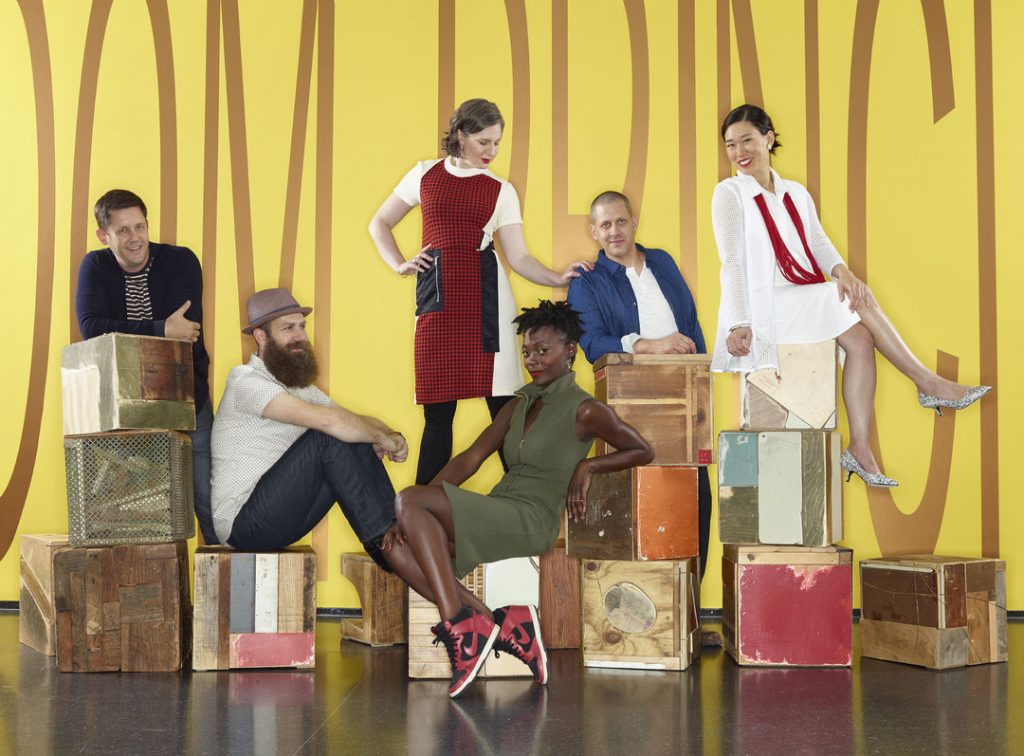 It’s that time of year—when I look ahead to the coming summer months with joy and irrational exuberance, and start to compile a thoroughly unreasonable list of exciting things I plan to do. Every year I think to myself, this summer is going to be epic!

This summer I’ll drink on every rooftop bar in the city, bike downtown on the lakefront path every day, make a hundred free throws in a row, one-handed, before the Creamsicle in my other hand melts, and rappel down the hole in the ground that was supposed to be the Spire, and sit at the bottom for a while listening to Kurt Vile and kind of just looking up at the sky.

I’ll also perfectly execute a Triple Lindy, obtain facial hair from somewhere, stage my own Air and Water Show in the backyard, hang out at the Holiday Club with my new motorcycle gang and, dammit, finally go on the freaking riverboat architecture cruise that I know is an essential part of Chicago but which after twenty-one summers have come and gone, I’ve still never done.

And of course, being a rabid fan of live music; and I’ll start it all off by going to these great concerts. This summer is going to be EPIC.

Grant Park Music Festival
Outdoor music is hardly a rare commodity in Chicago during the summer, though many of our street festivals frankly are in dire need of some new ideas. Or at least some new bands. Not so the Grant Park Music Festival, which every year provides some of the most consistently interesting programming in the city. It continues that tradition with this concert, pairing works by Pulitzer Prize-winning composer Aaron Jay Kernis with a new piece by Michael Torke, a synesthete who associates colors with individual pitches. Beethoven’s first symphony is the meat in this contemporary music sandwich.
June 17 at 6:30pm, June 18 at 7:30pm, Pritzker Pavilion, Millennium Park; free.

Chicago’s Next Generation
Composer and pianist George Flynn started the Green Mill contemporary music series decades ago and it’s still going strong, featuring concerts of bold new work about every other month or so in Chicago’s favorite former speakeasy.  In June clarinetist Cory Tiffin puts together a great cast of musicians to perform world premieres by Conrad Tao and DownBeat Award winner Jennifer Bellor.  Music by Louis Andriessen, Kaija Saariaho, Alexandra Gardner and George Flynn himself will also be performed among others.
June 19 at 3pm, The Green Mill, 4802 North Broadway; $10.

A pe ri od ic
Chicago-based collective A pe ri od ic performs a concert of music by composers Morton Feldman and Earle Brown, both friends and colleagues of John Cage and important proponents of the so-called New York School—an artistic aesthetic that, in music, encouraged the introduction of chance, experimented with alternate notation systems and incorporated improvisation. These guys were a huge inspiration to musicians in the downtown scene in New York that so thoroughly dominates contemporary American classical music today. In other words, they’re kind of the original badasses.
June 26 at 8:30pm, Constellation, 3111 North Western; $8-$10. 18+.

Eighth Blackbird’s residency at MCA
Four-time Grammy-winning ensemble Eighth Blackbird concludes its extraordinary year-long residency at the Museum of Contemporary Art this month, and if you haven’t gone, you owe it to yourself to drop by. The players have actually moved their practice space into the museum and, when they’re in town, they rehearse in the gallery. It’s unlikely that most of us have seen high-level music-making this up-close and personal. Interactive video installations show the Birds at work when they’re not in town.
Through July 10 at Museum of Contemporary Art, 220 East Chicago; free with admission.