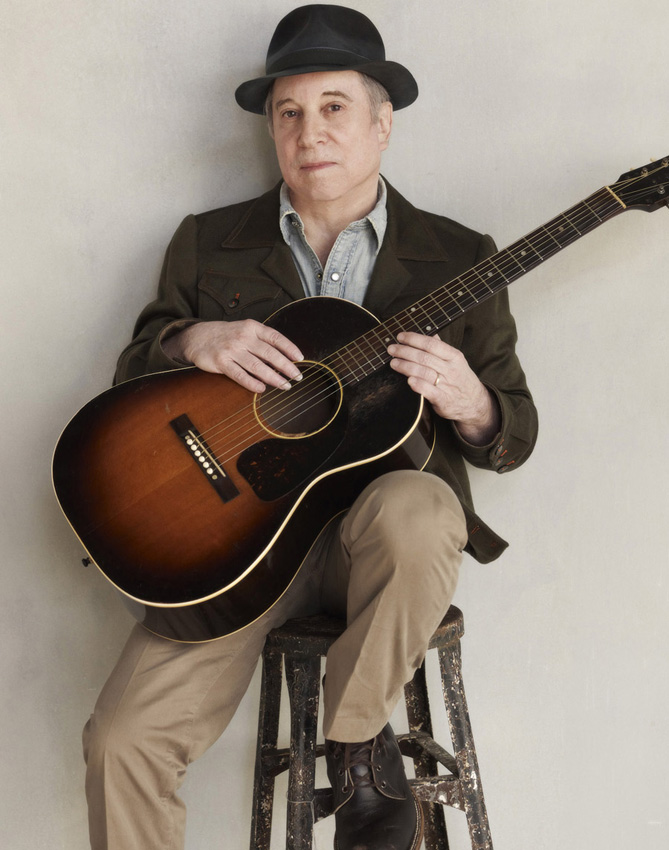 BEBEL GILBERTO
(SPACE)
Amazingly, the second-generation bossa-nova superstar is now fifty—but sounding as supple and timeless as ever.
June 19