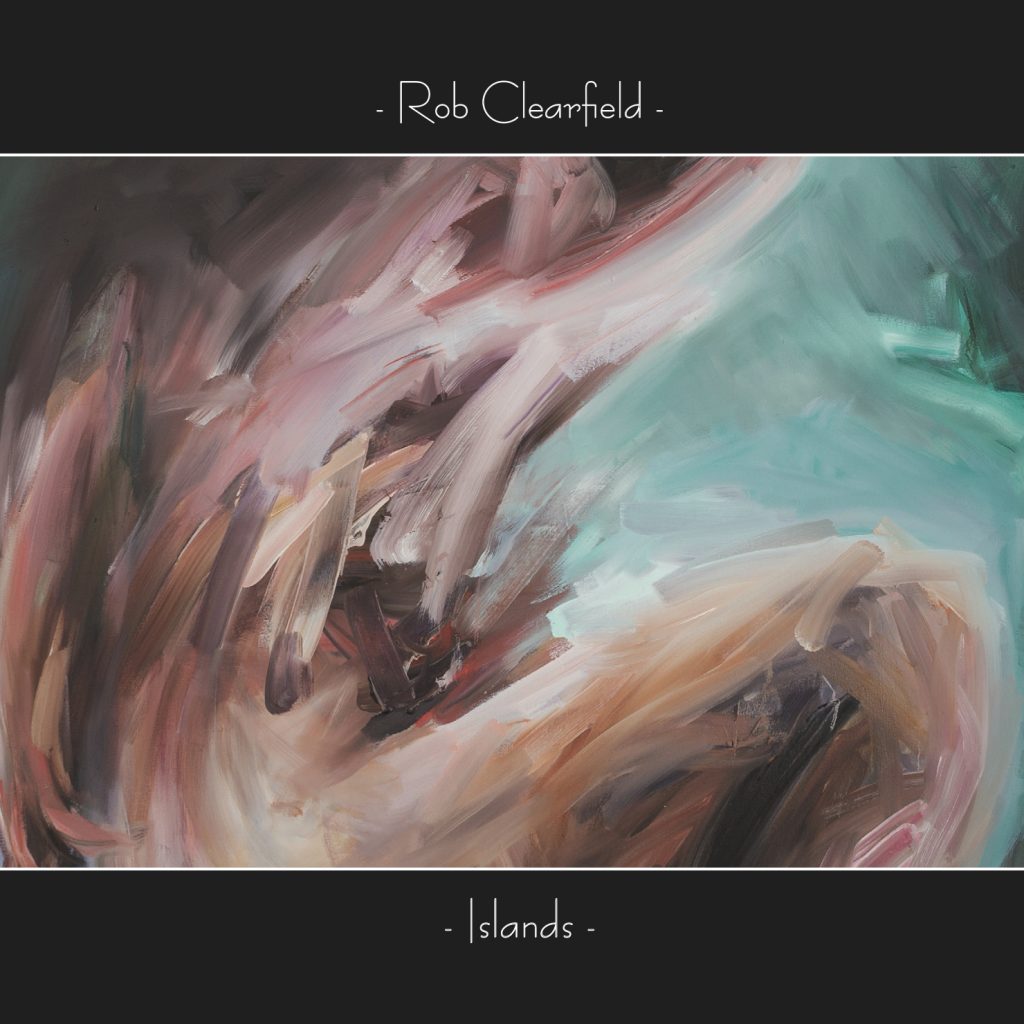 “Islands” is jazz pianist-composer Rob Clearfield’s second album as a bandleader, with the personnel stripped down from a quintet to a trio. But the Chicago multi-instrumentalist still provides an ample sound, quadrupling up on piano, electric piano, organ and guitar. Joining him are Curt Bley on both acoustic and electric bass and Quin Kirchner on drums; and right from their opening statement—“With and Without,” whose baroque melody line quickly dissolves into romantic contemplation, then stutters into percussive giddiness—it’s clear that their mission is “Man the torpedoes, we’ve got us some genres to blow up.”

Accordingly, throughout the album, Clearfield and company playfully invoke classical antecedents. “The Forest” begins like an art song of Schubert or Schumann; then at intervals Bley and Kirchner are folded in, tilting the rhythm askew to something more boldly improvisational. So that when the lieder line sneaks back, it seems to be calling from across an ever wider chasm… as in a journey, perhaps, into the title woodland. This cut is immediately followed by “The Antidote,” which, perhaps in a nod to its title, clears away any lingering Teutonic heaviness by invoking a French art song. Here, instead of the meter, it’s the tonality that’s subverted—increasingly swelling and expanding, becoming more gorgeously tenuous, almost spectral.

But newer modes are roped into the mix as well. “Narcissa” (for which the trio members share composing credit) is feisty and funky; Clearfield’s staccato line is like a dog behind a fence, barking at Bley and Kirchner as they obliviously truck on by. The piano eventually adds greater dissonance and color, till it overtakes the rhythm section—and begins to dance joyously around it. It’s like a paean to freedom, with the crunchy harmonies keeping it as cool as it is earnest.

While perhaps not intentionally invoking film music, the eerie, disoriented theme of “Ralph Towner” is likely to trigger cinematic images in your brain—flashlights in the fog, silhouettes beneath trees. It’s continually on the verge of resolving into something lighter and major-key, but keeps getting distracted by shadow. Very restrained playing by all three ensemble keeps this one riveting; Kirchner indulges in a gentle drumroll at about the one-third mark, and its quiet skittering is almost devastating in this context. There are similar moments in nearly every cut; which ought to make “Islands” a can’t-miss port of call for any jazz enthusiast. (Robert Rodi)

“Islands” is available through the usual channels, including Rob Clearfield’s website, Amazon and iTunes.