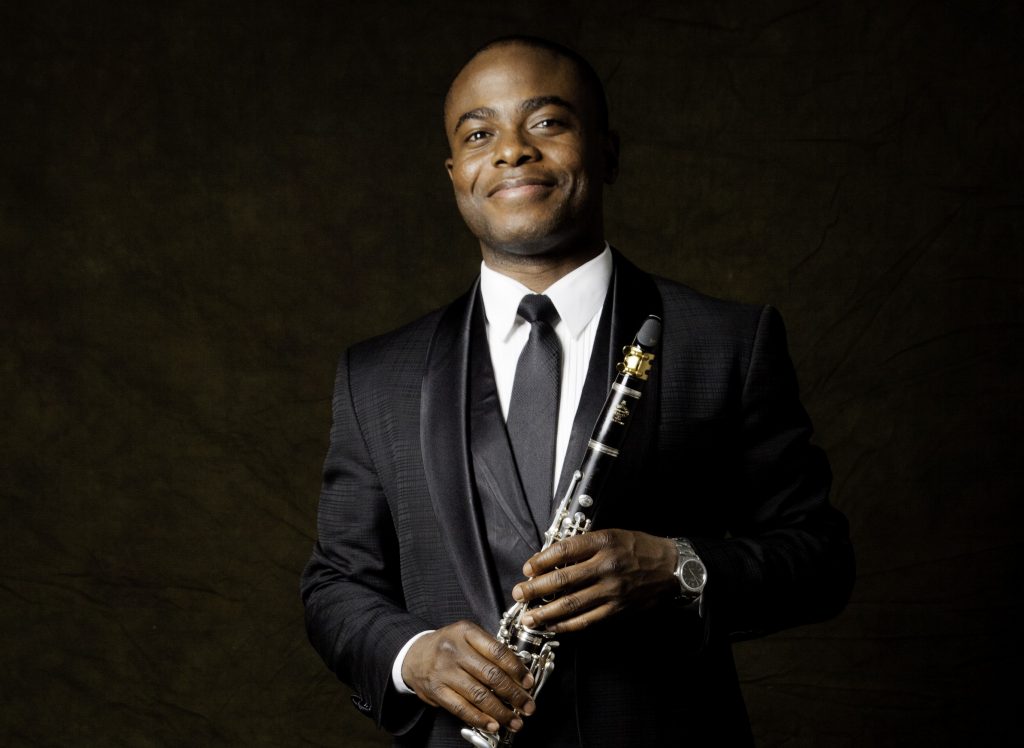 I had just moved to Chicago in 1995 when I was asked to play a friend’s wedding. I was happy to have the gig but had mixed feelings because the wedding was being held at what I thought was a McDonald’s in Oak Brook and I remember thinking, who the hell has their wedding at a McDonald’s?

When I got there I realized pretty quickly that this wasn’t a fast-food restaurant but a giant corporate campus. It wasn’t exactly as if Grimace were the best man or anything, but it still seemed like a strange place to get married. I played “Wind Beneath My Wings” like a good soldier and moved on with my life.

Now, almost exactly twenty-one years later I see that McDonald’s is moving this corporate campus, including their august institution of higher learning, Hamburger University, into the former Harpo studios in the West Loop, and I can’t help but wonder if there isn’t a golden arch of opportunity in this somewhere.

I mean there’s the obvious benefit of prestige.  An institution like Hamburger University could go anywhere in the country. But I’m thinking bigger. Our mayor and governor, despite making millions of dollars together in the past, don’t seem to like each other anymore and the city is suffering as a result. And of course the governor is hardly a friend to higher education but this isn’t something frivolous. This is an institution of higher learning that even Rauner can support. This is Hamburger University.

I have this vision of Rauner and Rahm at the groundbreaking ceremony for the new building, cheeseburger in one hand, shovel in the other, jointly ushering in a new day for our city to the tune of “Wind Beneath My Wings.” Grimace is there too, smiling for once. It’s a beautiful vision but, until that magical day we’ll just have to console ourselves with the fact that we still have a thriving music scene. Here’s a small sample of upcoming events.

Chartreuse Trio
Though it’s no Hamburger University, Oberlin has produced numerous truly stellar musicians and greatly enriched the Chicago scene. The latest ensemble to migrate our way, the Chartreuse Trio, combines great chops with a restless search for new music from composers around the world. Here they are the meat in a new music hamburger, performing the second set of a three-act bill that also includes guitarist Terrence McManus and the Drobka/Weller Duo.
July 11, 9pm at Elastic Arts Foundation, 3429 West Diversey #208; $10.

Rush Hour Concerts
Chicago’s St. James Cathedral, not to be confused with the St. James Infirmary of song, is the setting for a stellar summertime series of classical music concerts. Started by the late, great Deborah Sobol and still going strong many years later, the Rush Hour series features some of the city’s top musicians performing often daring blends of new music. This week it’s the Spektral Quartet performing with the superlative pianist Daniel Schlosberg. This concert is especially noteworthy as it’s a memorial concert for Sobol.
July 12 at 5:45pm, St. James Cathedral, 65 East Huron; free.

Takacs String Quartet
Clarinetist Anthony McGill is one of Chicago’s great musical success stories. From inauspicious beginnings on the South Side, through the Merit School of Music to the Metropolitan Opera, and now principal clarinet in the New York Philharmonic, it’s an incredible journey. He’ll join the wonderful Takacs Quartet for a concert featuring the beloved three Bs of classical music: Beethoven, Brahms and Shostakovich. Yeah, yeah, I know, but cut me some slack. I went to Hamburger University.
July 15 at 7:30pm, Ravinia Festival, Highland Park, $40/$60, lawn $10.